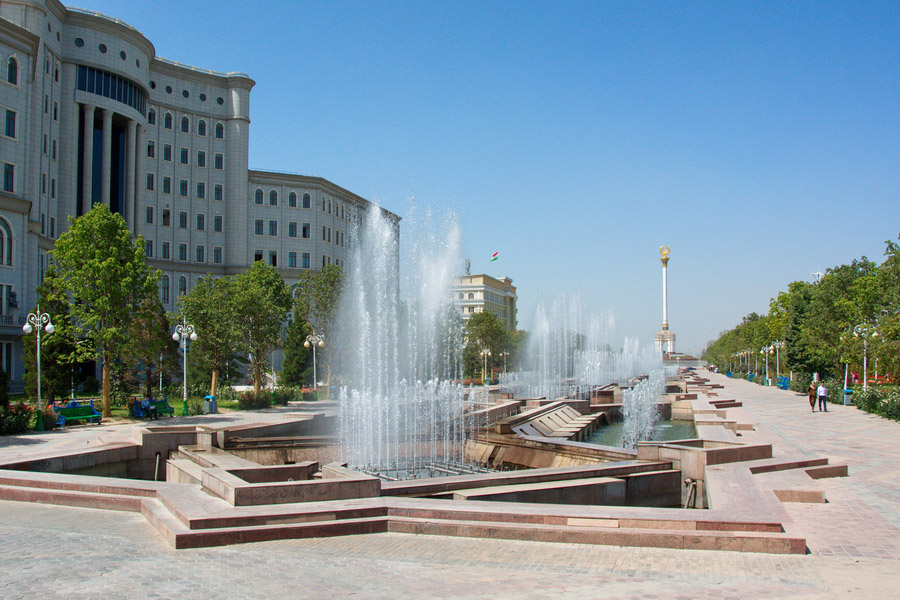 Tours, Attractions and Things To Do in Dushanbe

Dushanbe is the capital of Tajikistan and located in Hissar Valley in the south of country.

Before the revolution the site of the present capital of Tajikistan was occupied by three small kishlaks: Sary Assija, Shahmansur and Dushanbe (dushanbe means "Monday" in Tajik; the market-day in the kishlak). 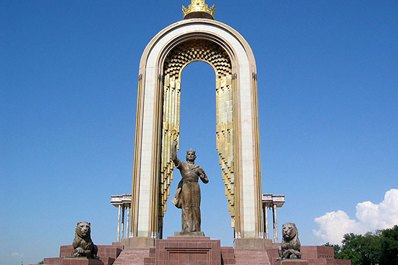 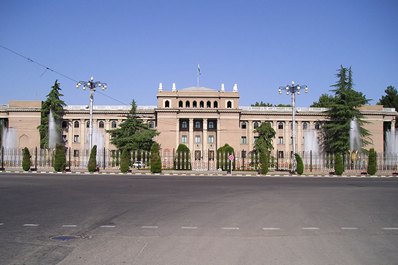 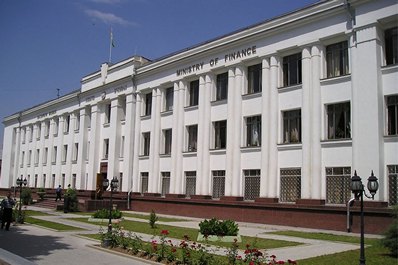 Although the name of the city is rather new, its historical past dated back as far as 3 thousand years. Archeologists have dug out the remains of Greek-Bactrian settlements, the site of ancient settlement from Kushan period, site of ancient Shishi Khon village and other medieval settlements. In the early 20th century Dushanbe was the summer residence of Hissar beks. In 1920 the last of Bukhara emirs Said Alimhon fled from Bukhara and made Dushanbe his residence. But Bolsheviks forced him to leave Dushanbe and run abroad. 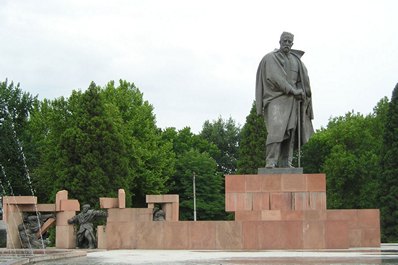 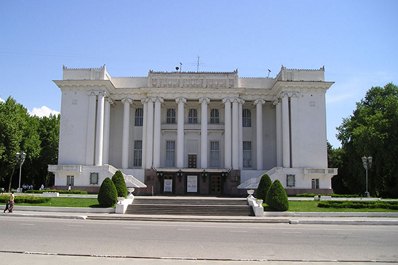 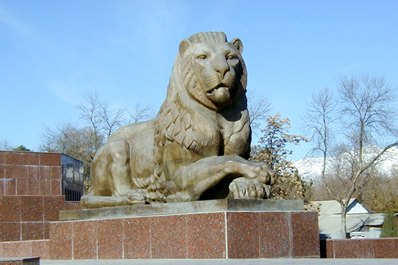 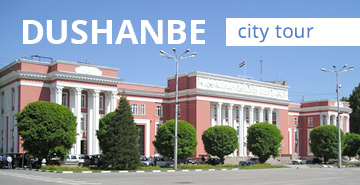