Picturesque Nature of Tajikistan - Country of Mountains and Rivers

Tajikistan is the land of mountains. 93% of the territory of the republic is over 1000 meters (3,281 feet) above sea level, namely in the mountains of the highest mountain ranges, the Pamirs and Tian-Shan. The names of these ranges says a lot: Pamir translates as the “roof of the world”, and Tian-Shan as “sky mountains”. The highest point of Tajikistan is Ismoil Somoni Peak (earlier called Communism Peak), at a height of 7495 meters (24,590 feet). 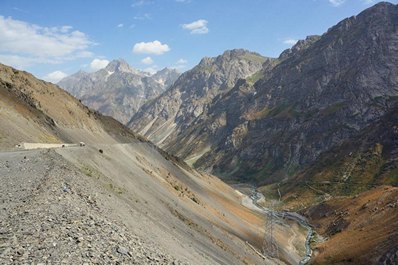 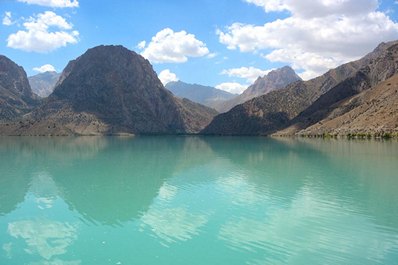 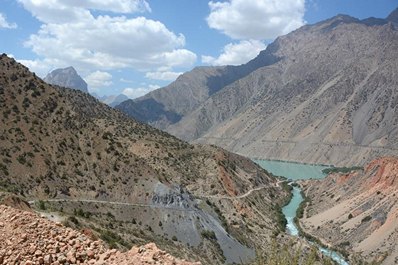 The flora and fauna of Tajikistan are very rich, but because the mountains are so large, there are mainly mountainous species in Tajikistan. Rare species of animals and birds, including those in the Red Book, live there: goats, snow leopards, storks, hawks and others. The largest reserves of the country are the Tigrovaya Balka, Ramit, Dashtijum and Sarikhosor Reserves. Goitered gazelles, Bukhara deer, tigers, pheasants, Alectoris, jungle cats, wild boars and snow leopards live in tugay wetlands, woods and thickets. Flora is represented by fruit trees as well as plants typical for mountainous area.

Thanks to its complex mountain relief, there are still many areas of Tajikistan that are untouched by civilization. Thus, mountain tours in Tajikistan will allow you to enjoy real, wild natural habitats. 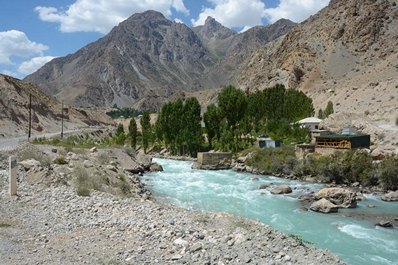 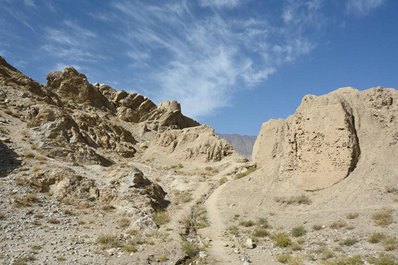 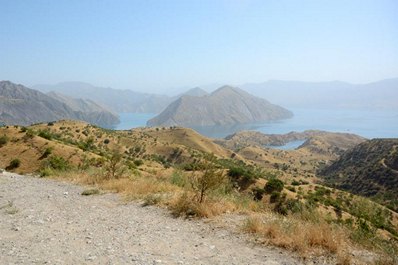 There are many mountains in Tajikistan, and they are all different: the ones with peaks over 7000 meters and rocky ridges are a paradise for rock-climbers, alpine meadows in the high mountains are the choice of trekkers, picturesque gorges and plateaus are ideal for driving travelers. Further…

There are also many lakes among the mountains of Tajikistan. Lake Iskanderkul is the most popular and beautiful, Karakul is the largest one, and Sarez Lake is the deepest. Tajikistan has over 2000 lakes, yet they only take up 1% of its territory. Further…

Around half of all the glaciers in Central Asia are located in the territory of Tajikistan, with thousands of glaciers covering 8.5 thousand square kilometers. Due to the relatively high volume of precipitation and low average temperature in mountainous regions of Tajikistan, the winter snow does not melt even in summers and even grows, forming snow fields and glaciers. Further…