In the suburb of modern Penjikent the tourists can see the true picture from the past: the medieval citadel surrounded by dwelling buildings with wall paintings; near the ancient settlement center stands the necropolis. The local residents call this place "Kainar" which is also the name of the nearby water spring. 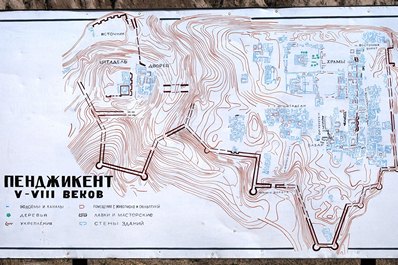 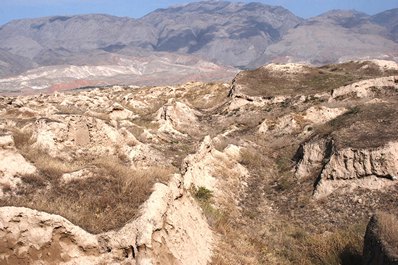 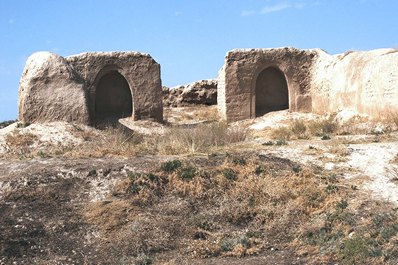 In 1946 archeological excavations were started there. As a result a separately standing citadel with Divashtich (the last ruler of Penjikent) Palace, two temples with extensive yards, streets, shops, workshops, markets, fortifications, multiroom two- and even three-storey dwelling houses, the richest of which were decorated with wall paintings and wooden statues, were found.

But the most famous in the ancient settlement of Penjikent are the picturesque and colorful wall paintings which have survived in spite of their 1,300-year stay in ruins. The subjects of ancient Penjikent artists were different. There were cult ones showing heavenly bodies (the sun, the moon, other planets of solar system), reflection of ancestors' cults, water element (river Zeravshan), Hinduist gods (Shiva). 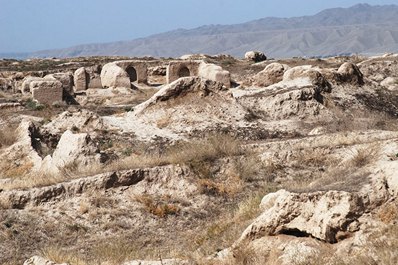 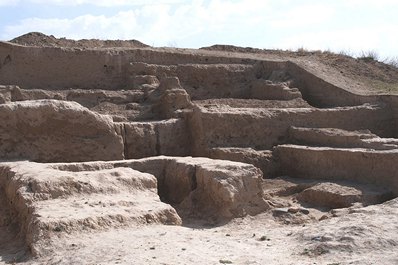 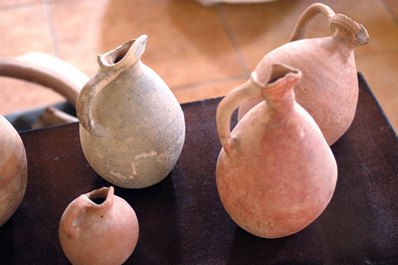 The genre paintings display battle scenes, feasts, hunting, sports, playing musical instruments and backgammons, dances, distributions of harvest. Also found were the remains of carved wood and clay monumental sculpture in the ruins of temple buildings. The arts of ancient Penjikent, along with Byzantian, Indian and Persian borrowings, possessed their special original style.