Tours, Attractions and Things To Do in Dekhistan

This unique city is located in the western Turkmenistan near the Caspian Sea. It stands in Misrian Valley - one of the most unusual places on the territory of Turkmenistan. There hasn't been any intensive construction activity; the soil there is not fertile so a lot of historical monuments have survived. 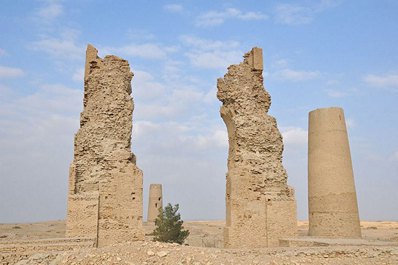 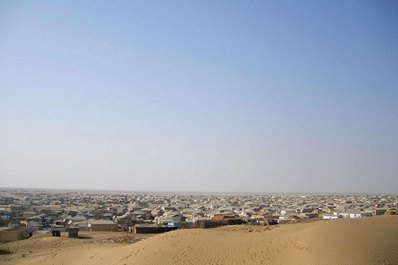 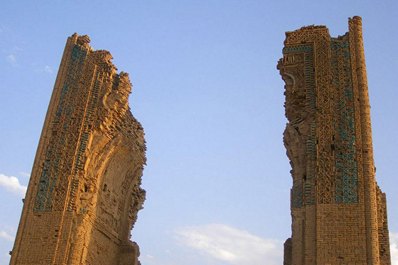 Dekhistan boasts its picturesque towers of ancient settlement s and 10th - 12th-century monuments as well as the most ancient mosque up the early Islamic period which stands on ancient entombment Mashat. This city is probably the most remote and isolated. Once it used to be a prospering medieval city standing on caravan routes between Khoresm and Persian Hyrcania.

Dekhistan is considered the most important medieval oasis in southwest part of Turkmenistan . From the 8th to14th century the city of Misrian ( Misr or Messorian) stood on these lands. It reached its highest power during the rule of horezmshakh dynasty . The numerous ruins of various structures testify about its former majesty. Dekhistan was divided into fortified "shakhristan" (old area) with a citadel and "rabat" (residential and commercial quarters). Only well-known mausoleum Shir-Kabir ( the 11th - the 12th centuries), two 25-meter-high minarets, a cathedral mosque portal, the remains of clay city walls, the ruins of caravan serais and the mausoleums on Mashat necropolis have survived . 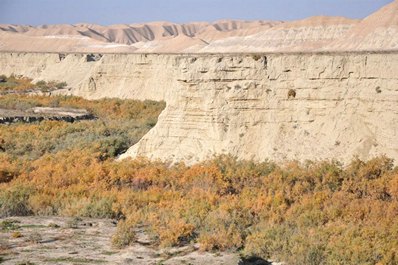 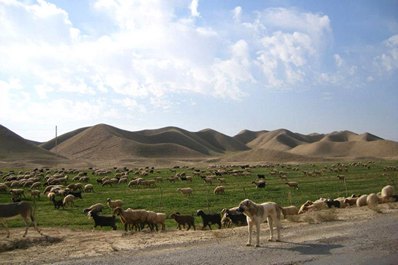 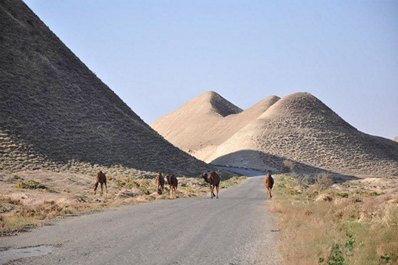 A few caravan serais located behind the fortification indicate the locations of several city gates and the direction of caravan routes leading from city. The city has survived in a very poor condition and the majority of its structures are covered with the desert sands. However, due to the fact that there Firdausi wrote his well-known poem "Shakhname" the city has great historical and cultural value.