In one of the residential areas of Tashkent, among apartment buildings, there stands a small house with the gates adorned with a memorial plaque stating that there lived and worked an outstanding artist of Uzbekistan - Ural Tansykbaev. This house museum was opened in 1981, seven years after the master's death; its founder and first director was Tansykbaev’s wife - Elizaveta Yakovlevna. 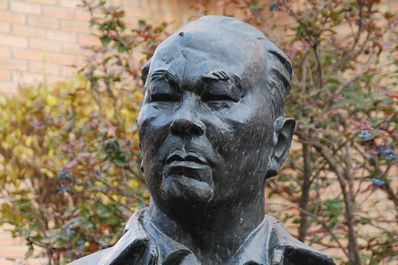 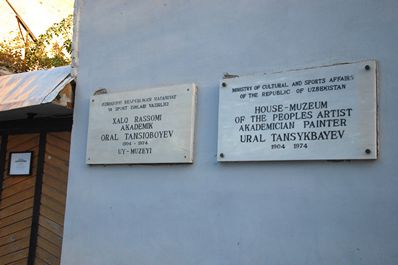 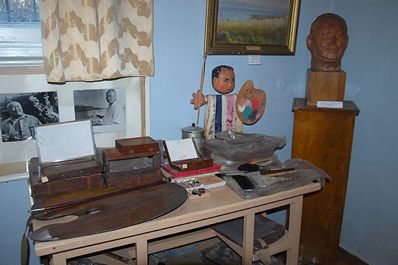 Ural Tansykbaev was one of the most famous artists of the USSR, who depicted the life of Uzbekistan in the mid-XX century. When he was a common worker in his youth, he was absorbing all the images associated with the homeland to transform them later into hundreds of paintings, which depicted the life of the Uzbek people and beautiful nature of his native land. To date, his paintings are displayed at the State Tretyakov Gallery, the Moscow State Museum of East, and the museums of Uzbekistan as well.

The centerpiece of Ural Tansykbaev House Museum is his studio, where everything has remained in the same state as it used to be in 1974, and even the easel still keeps his unfinished painting “Charvak in 1973”. In addition to the studio, the house includes a living room, where the artist received visitors, a bedroom, and also a private office. Everything in this house is left on its place as it was during the artist’s life. Also, in 1994, timed to the Tansykbaev’s 90-th anniversary, a two-storey exhibition hall adjacent to the house museum was built on to demonstrate large canvases and the paintings that were not displayed in his house.

The exhibition hall also houses a storage room to keep the artist’s funds. Between the house and the hall there is a small garden with the trees, planted by Ural Tansykbaev himself. The total area of the house museum is 377 square meters and the number of exhibits is over 4,000, including 400 paintings. 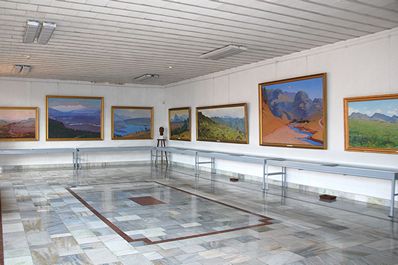 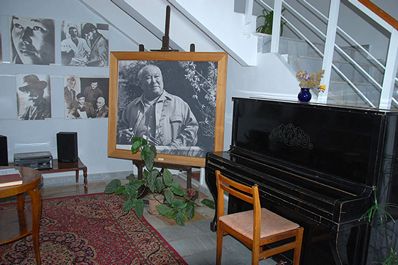 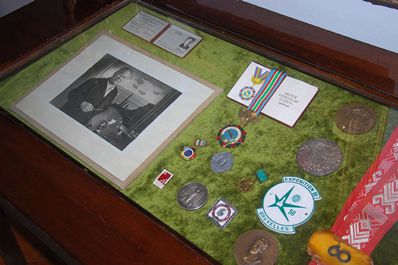 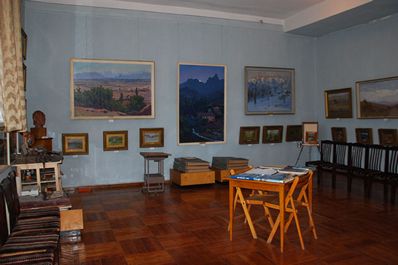 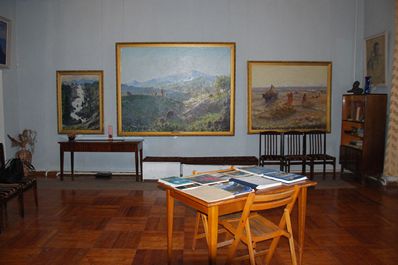 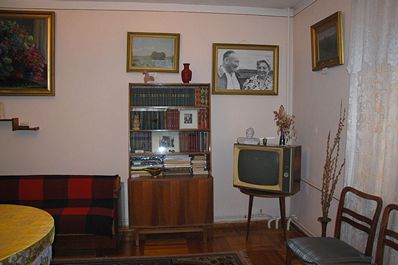 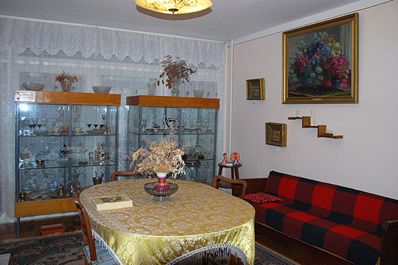 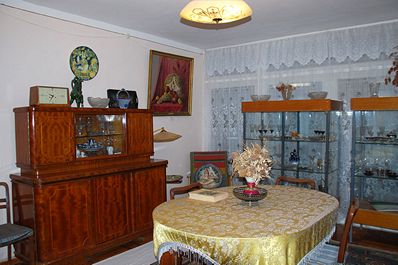 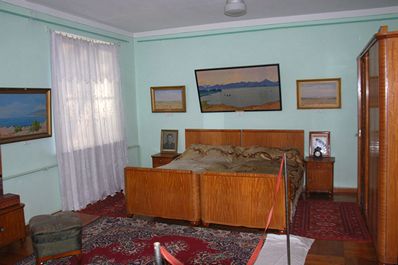