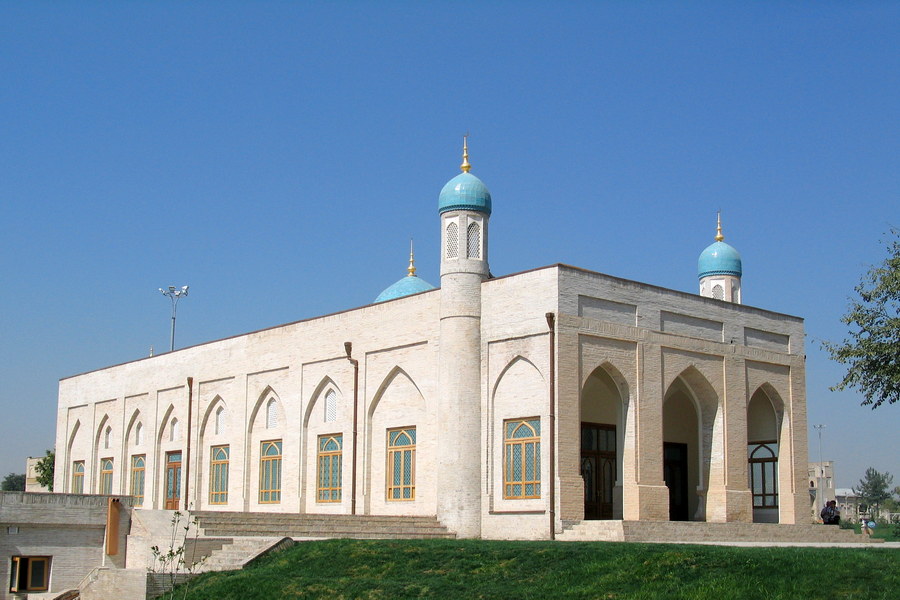 Friday mosque of the 19th century is Tillya Sheikh Mosque, one of the largest mosques in Tashkent. It consists of the winter building, summer yard, dome in the center and the dome gallery.

Huge minarets of the mosque played a role of pendulums for caravans, whose path was passed by Tashkent. Inside the minaret there is a spiral staircase, to climb up to call upon all the faithful to prayer.