Tashkent Zoo was founded in 1924. Then it was a small menagerie which was placed at the Art Museum, on the territory of the former out-of-city dacha of Turkeston governor-general. 3 hectares of land was given to the Zoo. By the end of the 40-ies the Zoo had been almost organized, its collection numbered 200 types of animals.

In 1994 the Cabinet of Ministers of Uzbekistan took the decision to build a new zoo which would meet all international requirements and standards. In 1997 the new Zoo which was built near the Botanic Garden, opened its doors. Since 1998 Tashkent Zoo is a member of EuroAsian Regional association of Zoos and Aquariums. 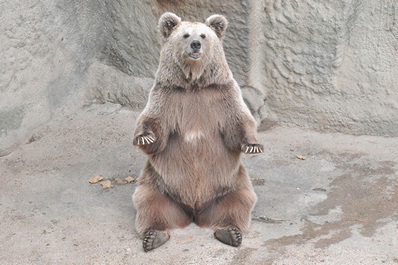 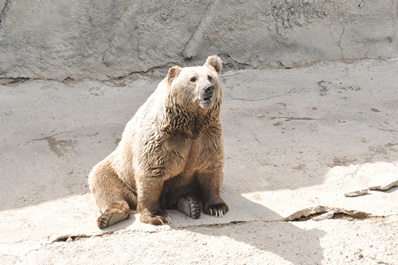 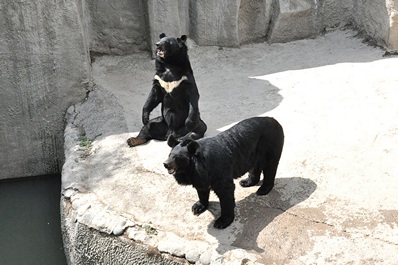 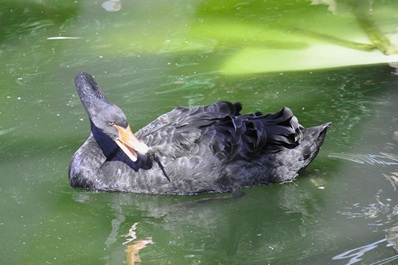 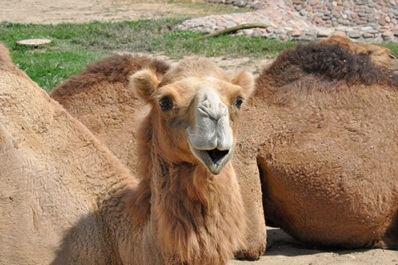 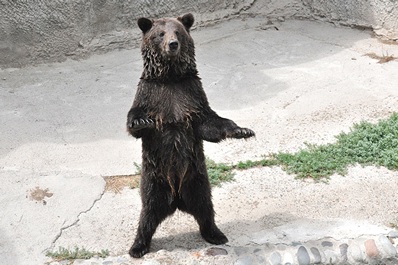 In September 2009 Tashkent Zoo’s collection got exotic animals from Malaysia, among which there are Malaysian bears (the rarest type of bears from the Red Book). Very soon Tashkent Zoo is expecting to get new wild animals from Check Republic and Russia. 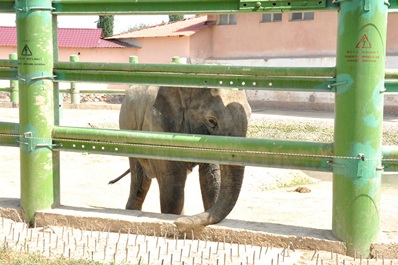 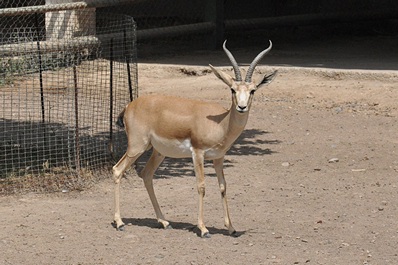 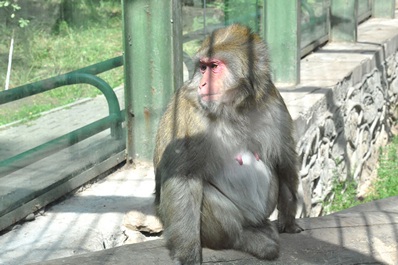 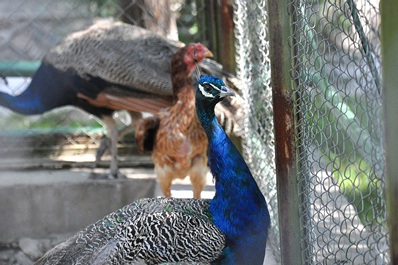 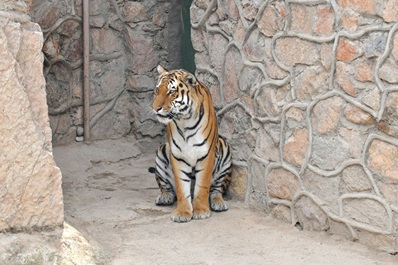 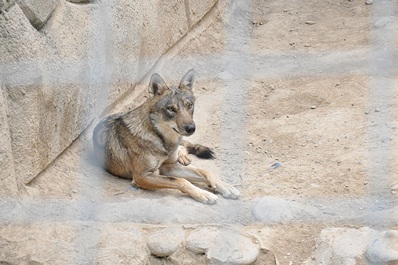