For centuries, the caves in this region were thought to be just simple caves. Children would play in them, but nobody knew much about these caves. But that all changed in 2007, when excavations began in Areni Cave. 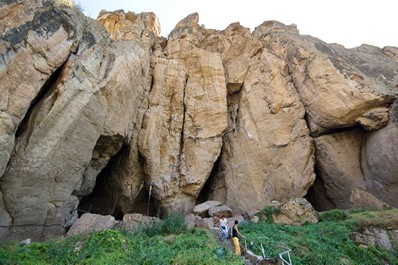 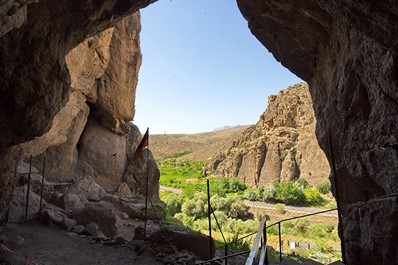 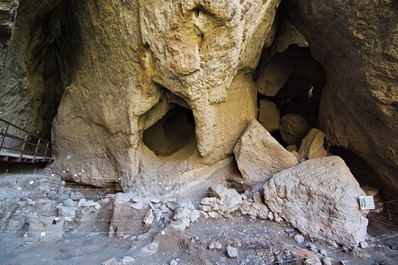 Excavations unearthed large complexes, which showed that this cave was once used for religious and economic purposes. A wine press was found in one room of the cave, where there is a hard place that drains into a jug. Traces of seeds, stems, and the compound that gives red wine its signature color were found, which led a wide array of scientists to conclude that the area was used as a winery about 6,000 years ago. Areni Cave is now recognized as the oldest winery in the world. Only in two km from the cave there is one of the most popular wineries of Armenia, Areni Wine Factory.

The oldest leather shoe was also found in Areni Cave, stuffed with grass and stowed away for storage. It’s owner must have made it around 3,500 BCE, in a style that is still common to this day across the Caucasus and the Balkans. The oldest straw skirt in the world (3,900 BCE) and the oldest brain (4,000 BCE) have also been found in the cave, alongside ceramics, straw baskets, and ritual items. There were even skeletons found in jars, which may be from ritual sacrifices (though it’s the only case of ritual sacrifice ever found in Armenia). 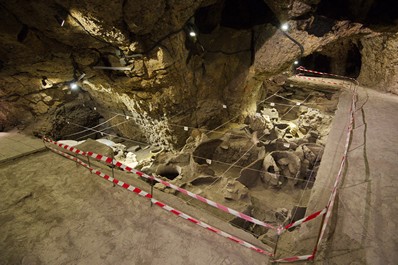 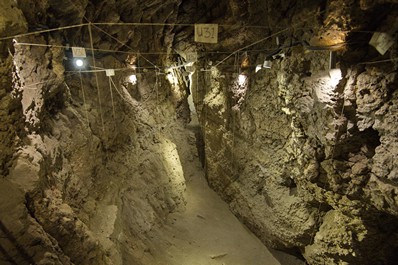 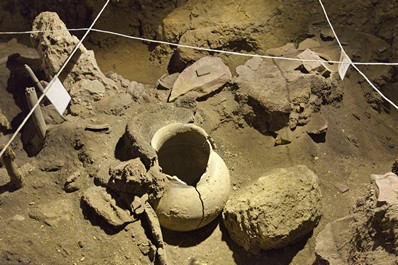 Up to date, only 5% percent of Areni Cave has been explored, so it could be generations before we know what the entire cave holds. Excavations are ongoing, but there are many rooms and much more of the cave that hasn’t been touched.