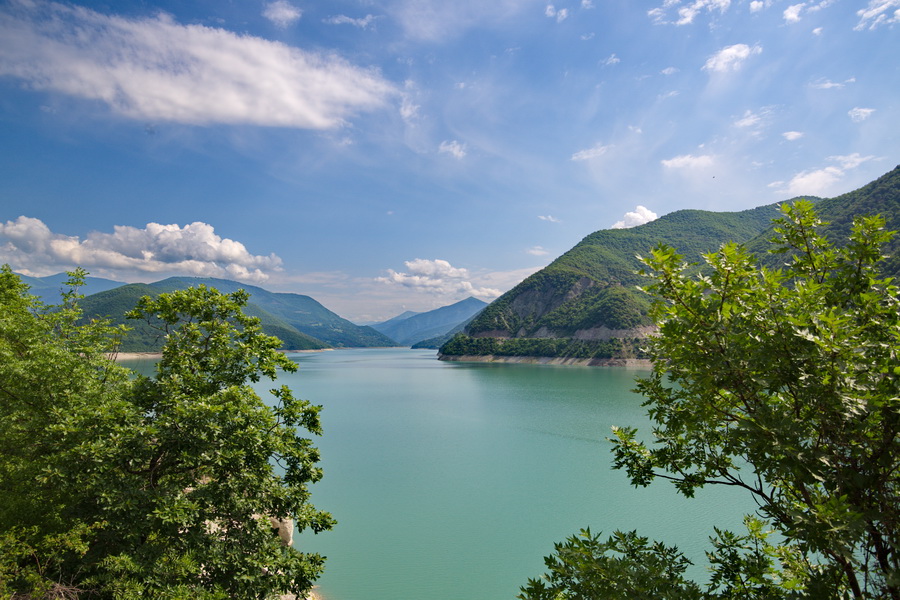 The nature of Georgia offers an incredible variety of landscapes, flora and fauna. Georgia is situated on the Black Sea coast between the mountain ranges of the Greater Caucasus in the north and the Lesser Caucasus in the south. Mountains occupy two thirds of Georgia’s land area. In the west of the country lies the Colchis lowland. Eastern Georgia has fertile plains in the historical areas of Imeretia, Kartli and Kakhetia.

Nearly one third of the area of the country is occupied with forest concentrated mainly in the mountains. The eastern foothills have extensive coniferous and boreal forest. In the west of Georgia, wooded areas hug the Black Sea coast. The woods of the Black Sea coast are especially rich and varied. There you can see alpine and subalpine meadows, a magnificent variety of herbs, and even subtropical rainforest. Relic pines are frequently found there too.

Endemic flora of Georgian nature includes approximately 2,600 species of fungi. Most notably, the nature of Georgia is bountiful where fruits and vegetables are concerned. Grapes have been grown in Georgia for untold millennia and archaeological evidence suggests that wine may have first been manufactured here over 8000 years ago. 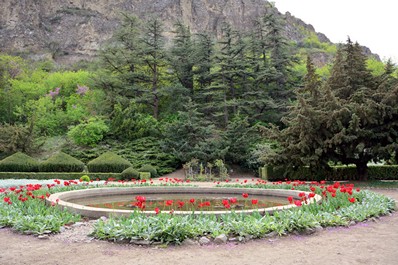 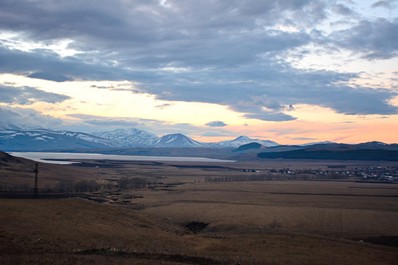 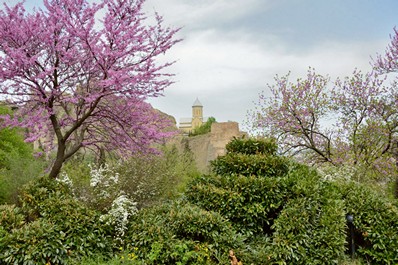 Georgian nature features a river system which comprises nearly 25 thousand rivers and tributaries. They are fed mainly by thawed snow and glacial waters, underground aquifers and atmospheric precipitation. The longest river, Kura (in Georgian language Mktvari) is 1364 km originating in eastern Turkey, terminating at a confluence of reservoirs and emptying into the Caspian Sea in Azerbaijan.

The fauna of wooded terrain is most diverse. In many areas you can find Caucasian deer, Caucasian leopard, roebuck, wild boar, hare, squirrel, brown bear, wolves, jackal, badgers, lynx, and fox. High-mountain fauna is better preserved in the Greater Caucasus. The Kuban wild ox inhabits the western part of Dagestan and can be found along the Georgian border. Chamois are quite numerous and in the east you can see bezoar ibex.

Over two thousand mineral and thermal springs as well as deposits of therapeutic mud are located in Georgia. These resources facilitate many popular balneotherapy resorts, most of which are situated among the breathtaking nature of Georgia.