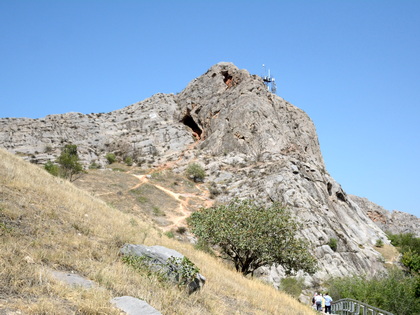 City tour around Osh. As legends say Osh was founded by King Solomon ages ago and had an important position on trading routes of the Great Silk Road.

Tours, Attractions and Things To Do in Osh

Osh is Kyrgyzstan’s southern capital, and one of the oldest cities in the country. With a history estimated to stretch back 3000 years, Osh has long been a central city in the Fergana Valley. Osh has also been historically significant in many different eras, from being home to a large bazaar to being the birthplace of Kurmanjan Datka.

It’s hard to confirm exactly how old Osh is, and though artifacts have been found dating to the 5th century BCE, many say that the city is 3000 years old. Legends say that the city was founded by Solomon, or maybe Alexander the Great. No matter what the legends say, Osh has been a crucial point for merchants and traders for millennia. The bazaar, located along the Ak-Bura River, has been in its same location for many centuries. 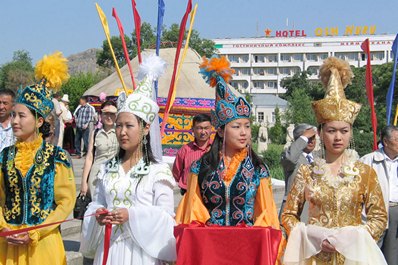 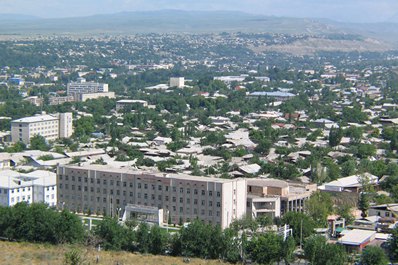 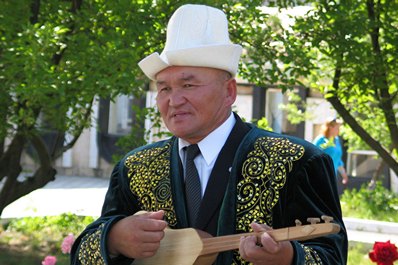 In medieval times, Osh was an important trading city. Nomads would come from the mountains to sell livestock, and merchants would come from Asia and Europe with caravans of goods. In 1762, Osh became part of the Khanate of Kokand, and was one of the six main trading centers in the khanate.

In 1868, the Khanate of Kokand was annexed to the Russian Empire. Kurmanjan Datka, ruler of the Alai region, near Osh, stayed independent for a while longer, but in 1876, she led a peaceful transition to Russian power. The story of her life was adapted for a 2014 film, and she has been honored with statues around Kyrgyzstan (including one in Osh). Osh expanded under Russian rule, with European-style houses being built.

When borders were drawn to create the modern republics, Osh ended up in southern Kyrgyzstan, near the border with Uzbekistan. The city’s population of around 260,000 people is roughly evenly split between ethnic Kyrgyz and Uzbek. Tensions have flared up occasionally, most notably in 1990 and 2010. Osh has since been calm for a number of years, and is well-loved for its distinct character and delicious plov. 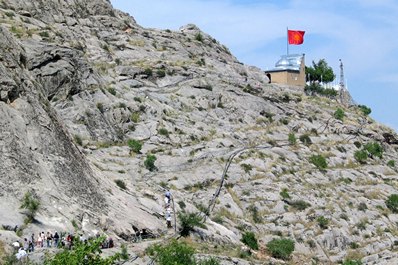 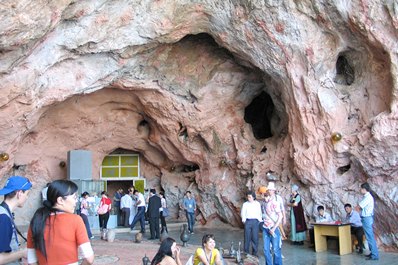 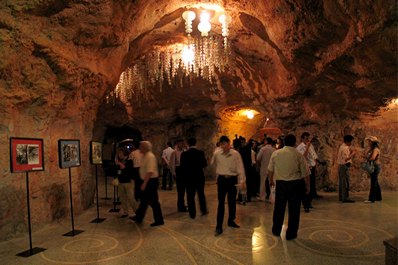 The most famous attraction in Osh is Sulaiman Too, a large religious mountain in the center of the city. Sulaiman Too is protected as a UNESCO World Heritage Site because of its historical, cultural, and spiritual significance, and is the only World Heritage Site located entirely in Kyrgyzstan. At the top of Sulaiman Too is a mosque, a reconstruction of a mosque originally built by Babur in the 1400s, and at the bottom of the mountain is the mausoleum of Asaf ibn Burhia. Built into one of the caves in the side of the mountain is the most unique museum in Kyrgyzstan, the Sulaiman Too National Historical and Archaeological Museum.

There is a path walkway around the mountain, which makes an interesting walk. Along the way you will probably see pilgrims praying at a little cave. Inside the cave, water droplets drip from the roof, and it is said that these are the tears of Suleyman. Pilgrims come to pray to relief from illnesses and for help in solving problems. For some reason (apparently, in profile some people think it resembles a pregnant woman lying down – but you have to be some distance away and in the direction to see this), it is also revered by many women who have been unable to bear children. There were erected many Muslim religious constructions, including mazars and mosques built from 10th and 11th centuries till the beginning of the 20th century on the foothills, slopes, and even on the top of Sulaiman-Too.

There are several museums in Osh that are also worth visiting. The Great Silk Road Museum, at the base of Sulaiman Too, has exhibits about Kyrgyzstan’s history, nature, and people that are interesting to visitors, and the Kurmanjan Datka Museum is a three-story yurt filled with textiles and paintings.

The bazaar, which stretches along the banks of the Ak-Bura River, is one of the oldest and most picturesque in Central Asia. The bazaar is a great place to just explore and find foods and handicrafts for sale. Stop into the Shaid Tepa Mosque, the largest mosque in Kyrgyzstan. The original mosque was built between 1908 and 1910, but was used for blacksmiths and stables in the Soviet era. Recently, the mosque was rebuilt using funds from Saudi Arabia, and now has room for 5,000 worshippers.

Head out of the city to visit the mausoleums in Uzgen, or take a deep breath of fresh air in the juniper forests of Kyrgyz-Ata National Park, a protected area since 1992.