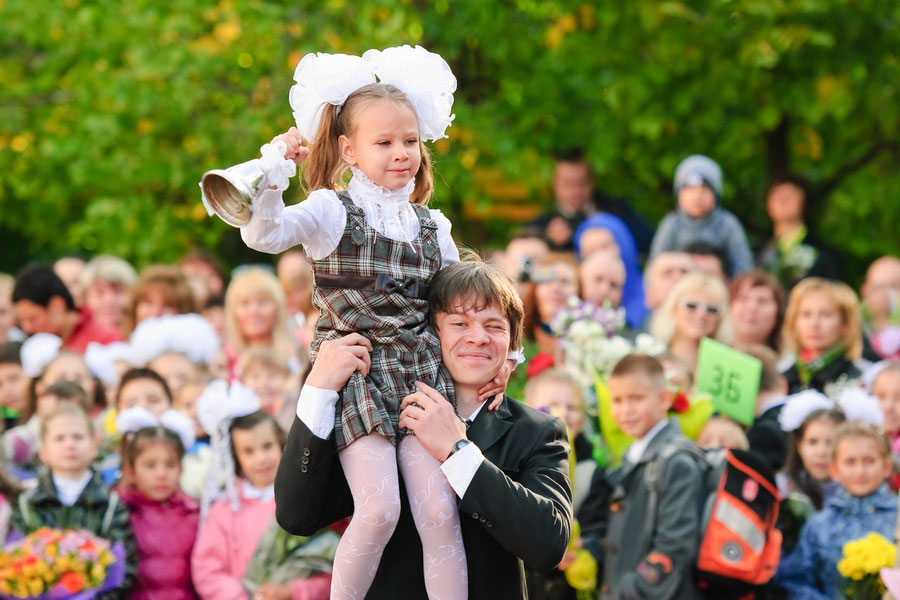 Even newer Russian holidays were created during Soviet times, which soon became new traditions and new Russian customs. For example, Defender of the Fatherland Day is February 23rd. This holiday celebrates all the men (and women) who served in the armed forces. To balance this out, the Soviet Union started celebrating all of the women on International Women’s Day, March 8th. This holiday celebrates all of the girls, women, mothers, and grandmothers. These two holidays are similar to Mother’s Day and Father’s Day in the West, but February 23rd and March 8th in Russia have a wider meaning. Russian customs mean congratulating not just close relatives, but also colleagues, partners, service workers, and more.

May 9th, 1945 was Victory Day over Nazi Germany. This day is a day for celebrating veterans, and parades are held throughout the country to remember the horrors of war, bring back stories from the war, and to hold open classes. Unfortunately, there are fewer and fewer veterans who served in World War II with each passing year, though people continue to remember the achievements of their fathers and grandfathers. A more recent Russian custom is called “The Immortal Regiment”, where people stand near parade routes with portraits of their relatives who fought in World War II, which is an effective and touching movement. If you have the chance to visit Russia during the May holidays, you should make sure to visit one of these events.

September 1st marks Knowledge Day. This is the first day of classes for schools, colleges, and universities, and marks the first bell of the school year. A Russian children’s tradition is for children to go to school on the first day in their school uniform with portfolios. Girls usually tie their hair back with large white ribbons, which looks elegant.

April Fool’s is on the first day of April. This holiday dates back to Peter the Great, when New Year’s was moved from spring to winter. Those who continued to celebrate the new year in the spring were “fools”, and so April 1st became Fool’s Day. Later, the day became a day for small tricks and jokes to make people laugh.