The roof of the world – this is how the Pamir Mountains are often translated. The Pamirs are located across Tajikistan, China, Afghanistan and Pakistan, and are connected with some of the other highest mountain ranges in the world, such as the Tian-Shan, Karakorum, Hindu Kush, and Himalayas. The Pamir Mountains differ because of their severity and high elevations. There are many glaciers, lakes and rivers to be found among the mountains. The environment is tough, though there are places for alpine deserts with a polar climate. 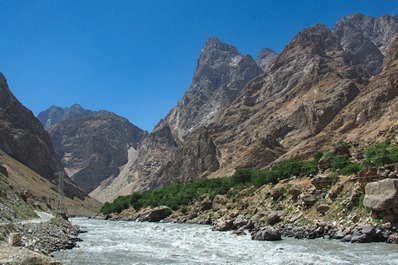 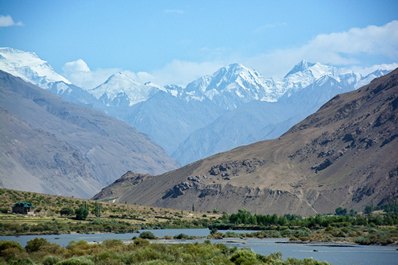 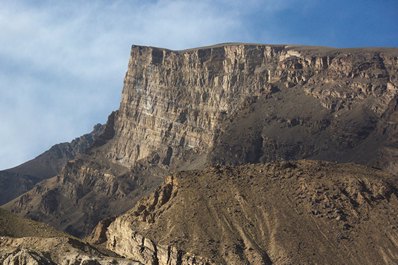 There are many lakes in the Pamirs. The largest one is Karakul, located at the height of 3914 meters (12,841 ft) above sea level. Another famous lake of the Pamirs is Sarez: it appeared after an earthquake in 1911, when huge landslide blocked a gorge forming a dam, and the space began to fill with water from the Bartang River. It took 37 years for the lake to form; after that, its area reached 17 square km (6.56 square miles), and the length reached 70 km (43.5 miles). In addition, the Pamirs are home to numerous lakes like Yashilkul, Rangkul and Zorkul, in addition to many smaller lakes.

The Pamirs also have a great number of glaciers, with the Fedchenko Glacier standing out. It is the largest glacier of Pamirs, as well as the longest glacier in the world outside the Arctic and Antarctic. 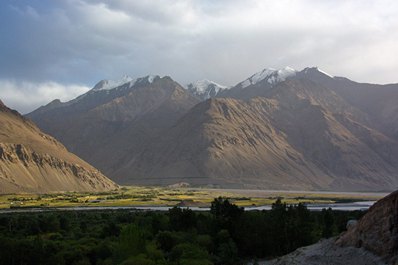 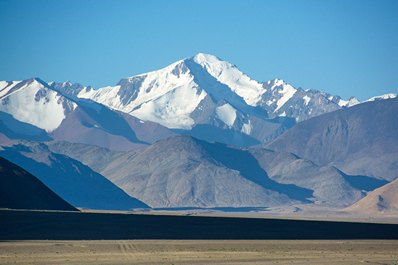 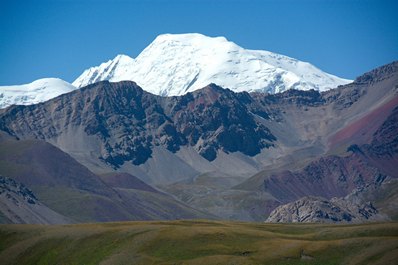 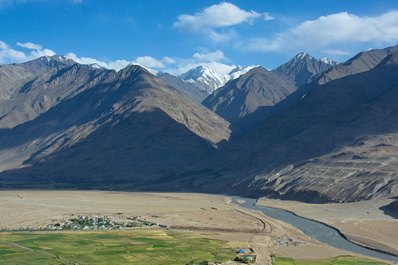 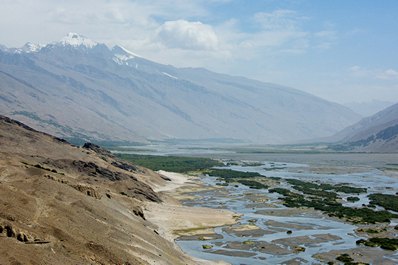 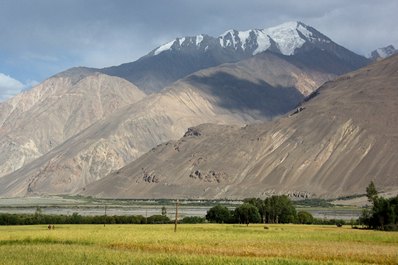