Jeyran Ecocenter was established in 1997 for the purpose of the breeding and protection of rare and endangered species of animals.

The breeding center is located in the south-west of Kyzyl-Kum Desert, 42 km from Bukhara and has the status of protected natural area. It is in the competence of the State Committee for Nature Protection of the Republic of Uzbekistan.

Jeyran Ecocenter obtained the recognition of one of the most effective breeding centers of rare hoofed mammals. Over 30 years of work the center created viable population of Jeyran (Gazella subgutturosa subgutturosa), the vulnerable dwindling subspecies; endangered Asiatic wild ass (Equus hemionus Pallas) and critically endangered Przewalski horse (Eguus przewalskii), the world population of which is about 3000 heads. 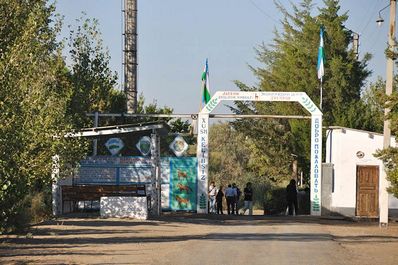 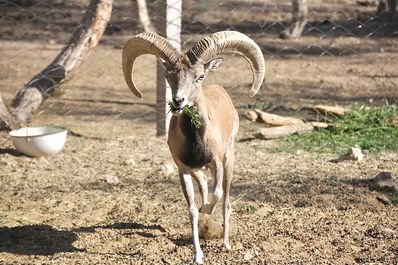 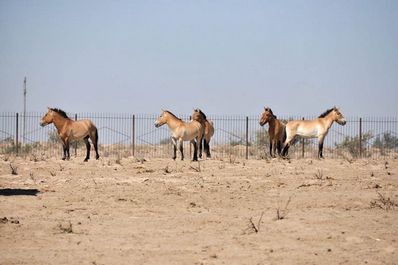 In addition, there are other species of common and rare animals and plants, included in the Red Book of Uzbekistan and IUCN Red List.

The core activity of the Jeyran Ecocenter is the breeding and preservation of rare species and rational use of population recourses, scientific researches in the sphere of biology of desert species, ecotourism, filming and excursions.

The ecocenter also arrange excursions for children and young people, during which they can watch rare animals as well as participate in the feeding of young animals under the supervision of Ecocenter personnel. Since the breeding center is located in the desert, in the summer it is better to go on tour in the morning, when it is not so hot. 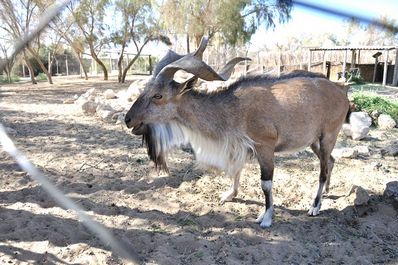 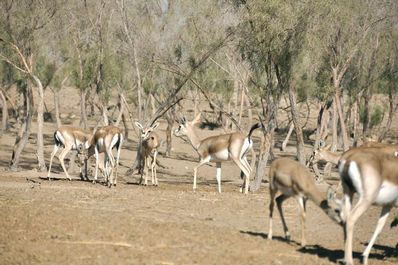 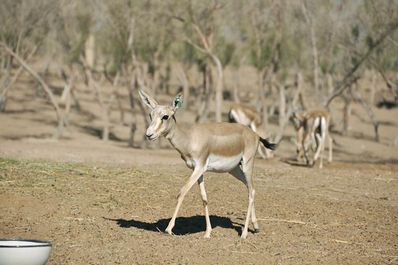