The tomb of Imam al-Moturidi is another sacred place in Samarkand. The grand Imam and famous philosopher and theologian fought for the purity of Islam. He was buried there in 944, in the cemetery Chokardiza where many other famous scientists of Islam world were buried as well. Once upon a time a military fortress was here, therefore the cemetery has such a name: "Chokar" means "army" “Disa" means a fortress.

In 1947 the cemetery was leveled to the ground. Ten years ago the grave was found again it for visiting it was opened only on the 17th of November 2000. In 2000 1130-year anniversary of Imam al-Moturidi was widely celebrated. The mausoleum was restored in Chokardiza, and the entire territory was landscaped. 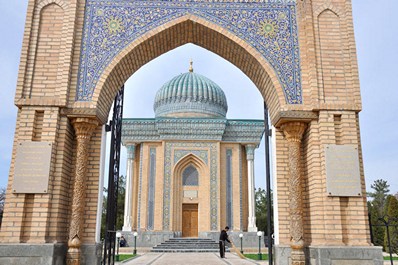 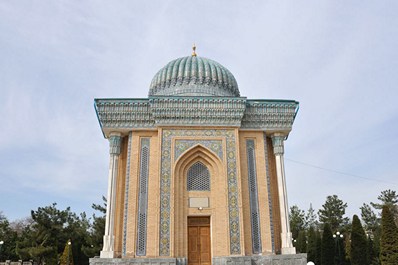 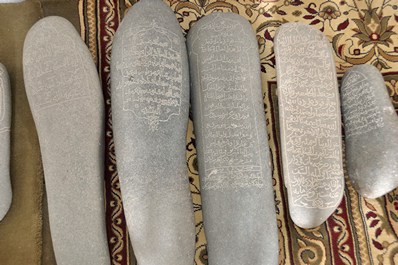 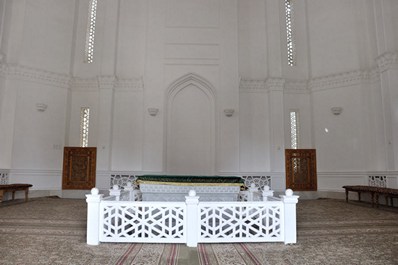 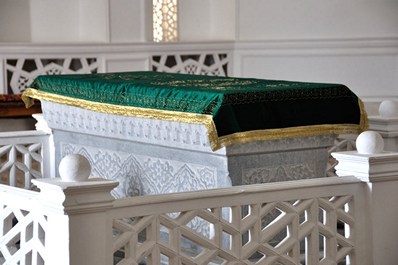 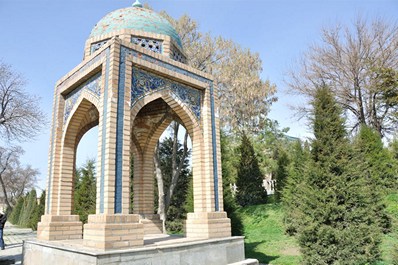