Central Asia has seen many rulers who left large footprints on the sands of the history, but Ulugbek will forever remain in the memory of the Central Asian peoples, not only as the grandson of Tamerlane, but also as one of the greatest scholars of Central Asia.

Muhammad Tarag’ay (real name of Ulugbek) was born on 22 March1394 in a family of Amir Timur’s youngest son Shahrukh. Since the very infancy Ulugbek was placed under the care of Timur’s favourite wife Saray Mulk Khanum. It had been a regular practice of the Timurid era, so that the parents did not spoil their children. Ulugbek was one of the few Timurid princes who took part in the campaigns of his great grandfather, of course, most of the time he spent in the waggon-train and not with the army, but the grandchildren often visited Timur, who closely monitored their education and upbringing. 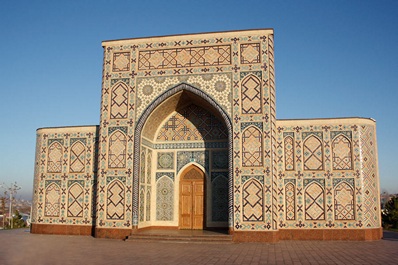 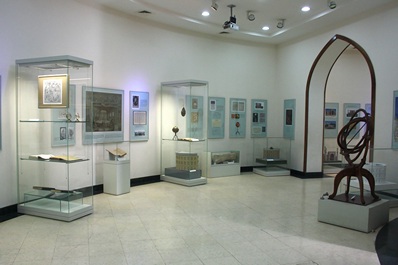 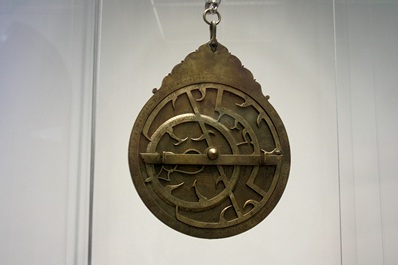 Since early ages Ulugbek showed great talent in the sciences, thus being different from other Timurid princes. During one of the campaigns, Timur's army visited the city of Maragheg with the ruins of an ancient al-Tusi observatory. The visit of the ruins greatly influenced Ulugbek, who found himself interested in astronomy from then on.

A few years after the death of his grandfather, by the decision of his father Shahrukh, Ulugbek became the ruler of Transoxiana. He launched the construction of madrasahs in Samarkand, Bukhara and Gijduvan. Ulugbek constantly encouraged people to get knowledge, believing that everyone should be educated. During his rule, Central Asia experienced a second period of the Eastern Renaissance.

In 1428 the governor fulfilled his dream: the construction of Ulugbek observatory was completed. Such famous astronomers of the time as Qadi-zada al-Rumi, al-Kashi, Ali Qushji worked with the outstanding scientist in his observatory. In 1437 Ulugbek compiled star catalogue with the description of 1018 stars, and in 1444 he finished the main work of his life Zij-i Sultani (Zij astronomical table and star catalogue), that was later translated into European languages and became the basic astronomy guidebook all the world. In the history of astronomy, Ulugbek is ranked pari-passu with Copernicus, Galileo and Ptolemy.

Today, the streets, district, metro station in Tashkent are named after the great astronomer. In Samarkand, Memorial Museum of Ulugbek was established next to the ruins of the observatory. Artists and craftsmen from the public fund under the Academy of Arts of Uzbekistan work on the design of the museum. The project was supervised by People’s Artist of Uzbekistan A. Askarov.

The museum has a collection of exhibits relating to Ulugbek’s heritage. The museum staff recreated the environment in which he lived and worked. Various miniatures by Uzbek artists depict the scenes where Ulugbek is engaged in public affairs with his colleagues and communicates with his students. Also the museum's collection includes articles, books of that period which allows evaluating the full significance of Ulugbek’s heritage.