The State Art Museum of Uzbekistan was established in 1918. Its initial fund comprised of 100 works of sculpture, paintings, drawings, porcelain by Russian and Western European masters from the collections of the Prince Romanov and other private collections of that time, nationalized by the Soviet government after the revolution.

It was originally called the Museum of National University. Only in 1935 it became the State Museum of Art, and has retained its name since then.

The museum’s first exhibition housed in a former palace of the Prince Romanov, later - in the building of the People's House. 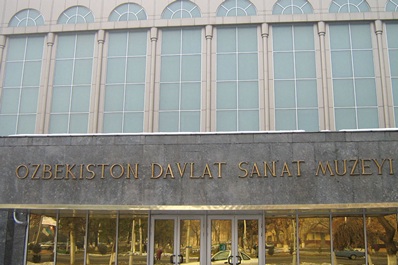 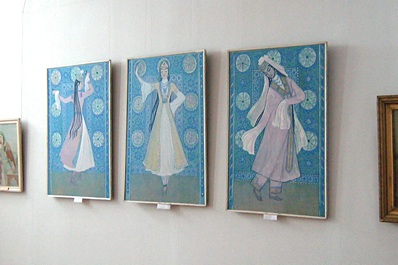 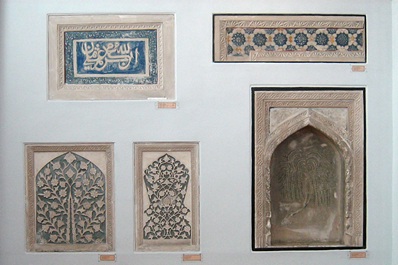 In 1974 the People's House was demolished, replaced by a new building of the State Art Museum.

Three Soviet architects I.Abdulov, A. Nikiforov and S. Rosenblum designed an unusual for that time building in the form of a huge cube, with its facades divided into squares by metal structures, lined with aluminum sheets on the outside.

The lower part of the building and the entrance were decorated with polished gray marble.

The building of the State Art Museum was glazed with chrom-brugnatellite, which "smoothened" the bright sunlight and set a comfortable indoor matte illumination.

This building has been preserved to this day and is located in the center of Tashkent.

Almost since its inception, the Art Museum's collection has rapidly replenished with exhibits from the Turkestan Regional museum, Moscow and Leningrad museums, and it included the works of Uzbek artists.

The works of I.Shishkin, P. Benkov, V.Vereshchagin, Z. Kovalevsky, A. Belloli and many other famous artists are in the museum’s fund to this day. 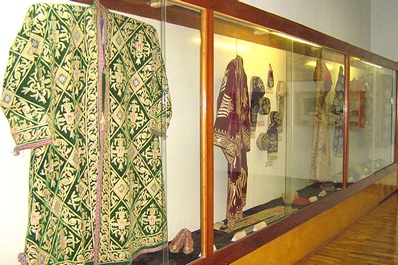 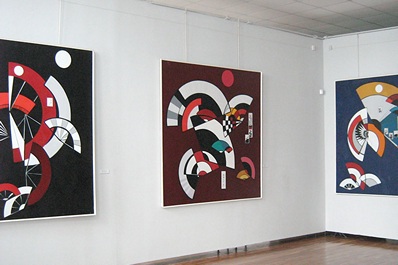 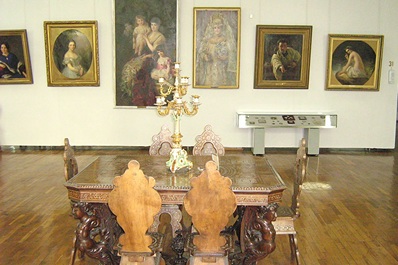 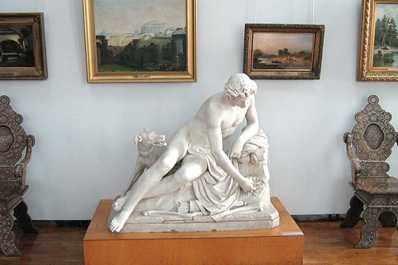 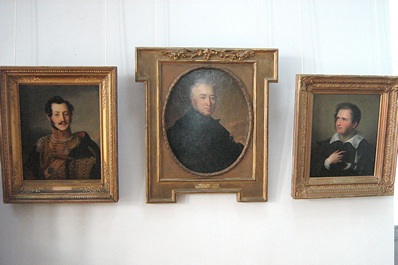 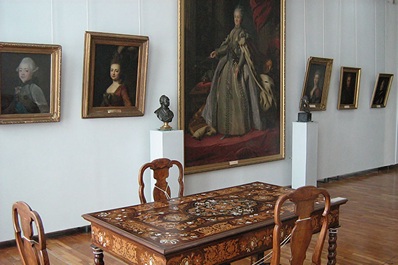 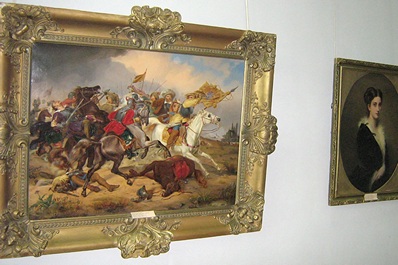 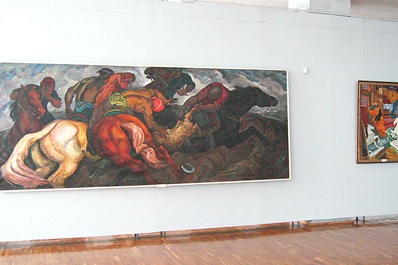 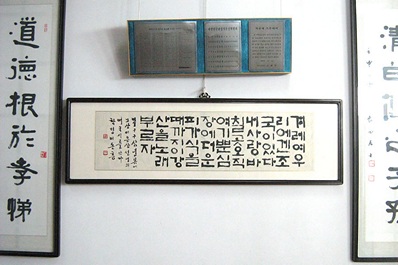