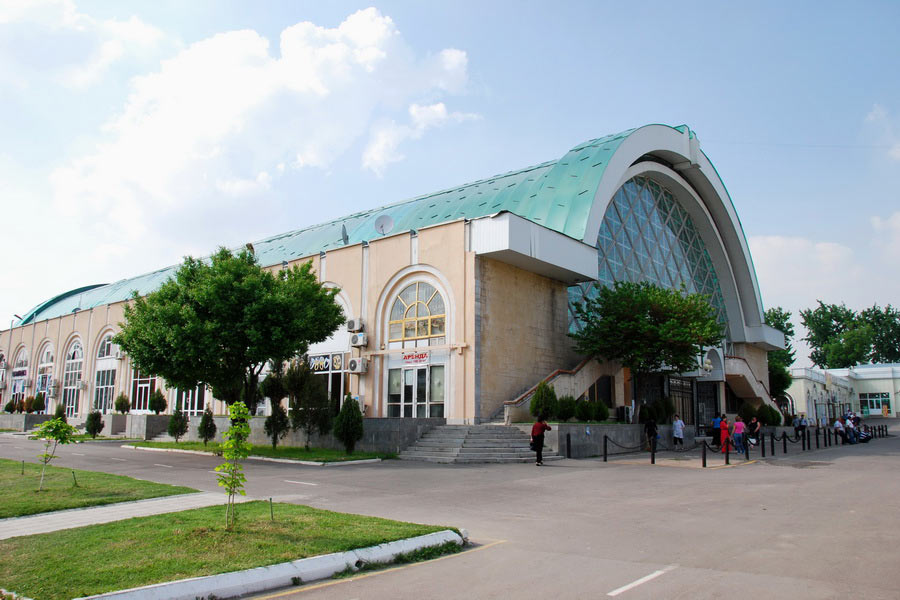 The East ... How many things this single word connonates, and eastern bazaars dawn up first and foremost. Even in ancient times bazaars were a place where people gathered not only to trade but also to exchange news, share joys, meet with friends in the many tea houses, spread in all bazaars. Many bazaars in the East were not only centers of commercial life, but also the city life. They were the places where the firmans (decrees) of rulers were announced, where the criminals were punished or pardoned, where folk celebrations were held. The Registan Square in Samarkand is one of examples of such bazaars, in the 19th century it hosted trade rows and Bukharan trade domes, that were was not only a place for purchase and sale, but also a place to meet and exchange news.

Bazaars were astonishingly diverse. There were rows of silk, which sold a variety of silk from India and China, as well handicraft rows, where one could buy ceramic, copper, iron ware, precious metals, and it was only a small part of what the Eastern bazaars were rich with. Most of the old bazaars of Uzbekistan are located on the branches of the Silk Road and have a very ancient history. So many of the Khorezm bazaars have a history dating back to the 6-10th century, some of Samarkand, Bukhara bazaars can also be referred to the same period. 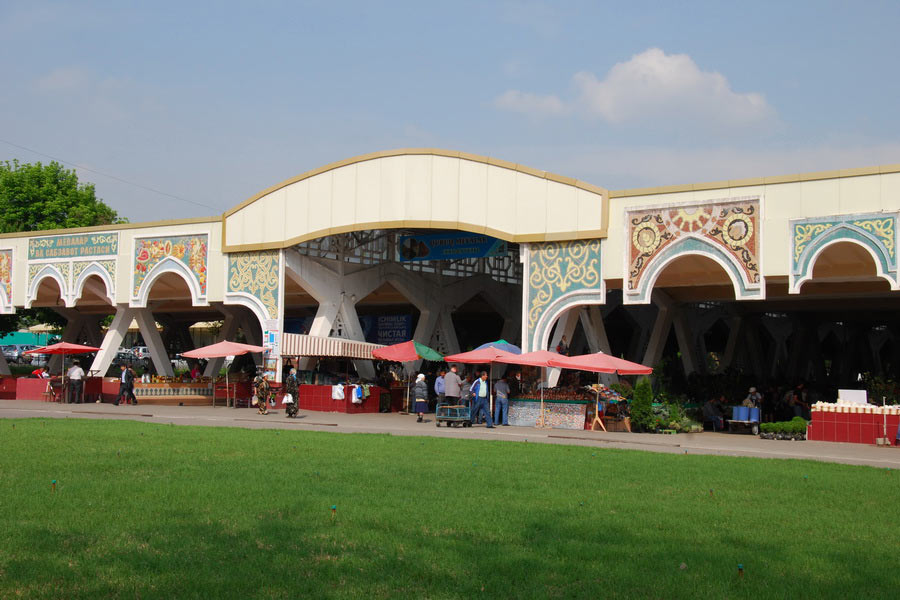 Alay Bazaar is one of the oldest bazaars of Tashkent. Presumably, it emerged in 12-13th centuries on the Mount Alay, but not as a market, but only a place of trade on the trade route, going from East Turkestan in the Fergana Valley. Mostly, Alay Bazaar was a place for trade with cattle, selling various kinds of meat and livestock. In the 19th century, this so-called "trading post" formed into the full-fledged bazaar that became one of the most visited place among the locals, as Alay Bazaar was on the border of the old town and regions built in Russia's colonial period.

Today Alay Bazaar is rightly considered one of the oldest in Tashkent. Alay Bazaar has been recently modernized. It has product rows, where you can buy eastern sweets, fruits and other foods, there is a flea-market, which also is varied. In addition, modern Alay Bazaar is known for its two-story complex of jewelry, where you can buy silver and gold. Eastern bazaars are not just the markets, Bazaar is an integral part of Eastern culture.