Unique in its original fluted form was the Jarkurgan in the medieval village of Charmangan, erected in 1109 by the architect Ali ibn Muhammad Serakhsi. From the former two-tier minaret only the lower tier has been preserved. 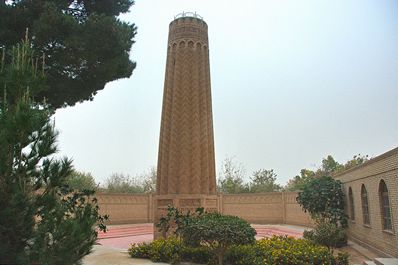 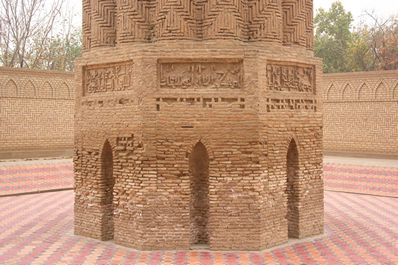 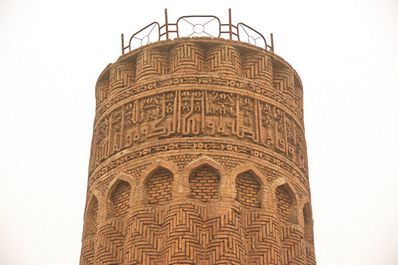 The shaft of it was decorated with 16 closed half columns, which were fluted skillfully, like a fir tree spreading out its boughs towards the bottom and coming closer to each other in the upper part, where they reached the height of 20m, finishing in a horizontal design. Inscriptions from the Qur'an were not finished here; however, there was also a band with more elaborate patterns in the shaft, which was not preserved. The original height of the minaret was about of 21.6m, with bottom diameter of 5.4 m. and top diameter of 4.1m.

Minaret in Jarkurgan was similar to minarets of Northern India and Khorasan.