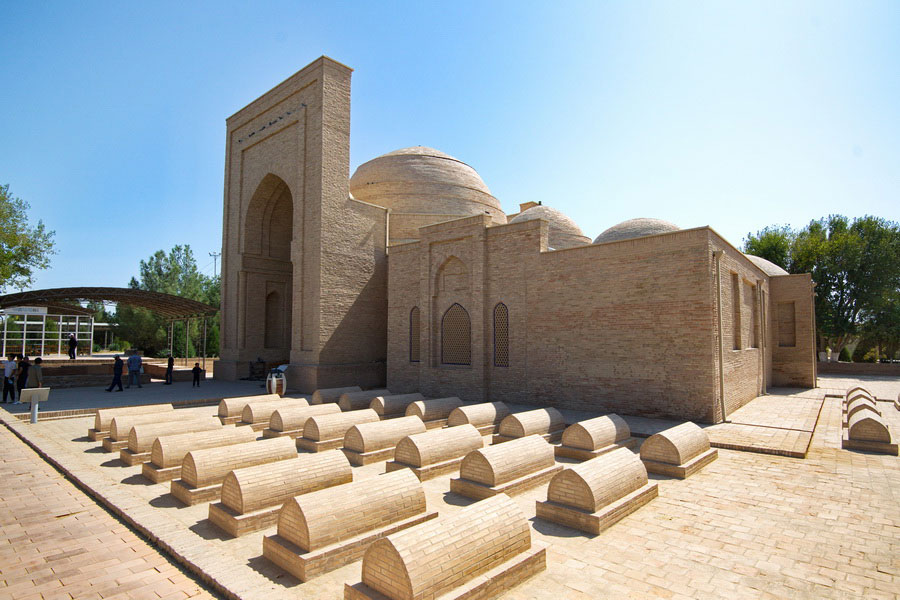 Tours, Attractions and Things To Do in Termez

Termez is located on the right bank of the Amu Darya river and is one of the ancient cities of Central Asia. The city evolved throughout the history on different places around the modern city, reflecting multiple cultural layers depicted in remains of historical sites.

The cultural heritage that was developed from the inception of the city was completely destroyed by Genghis-Khan in 1220, after the city refused to surrender peacefully.

A new city was erected to the east of the old town. Rui Gonzales de Klaviho, the ambassador sent by Castilian King Henry III to Amir Temur, gave the best description of this new town: "entering the city, we were going so long crossing squares and crowded streets that we came home tired and angry.

A new location, established in the XIX century, had been growing to the south of the late medieval location, closer to the Amu Darya. Before it was destroyed by Genghis Khan, Buddhism played a considerable part in the ideology of ancient Termez for seven centuries I - VII (AD). Several Buddhist sites were uncovered during the archeological works around the city which remind about the days when Termez was one of the Buddhist centers. 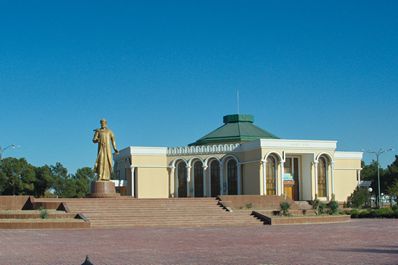 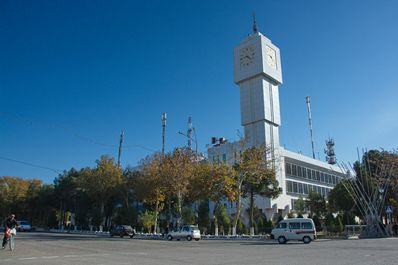 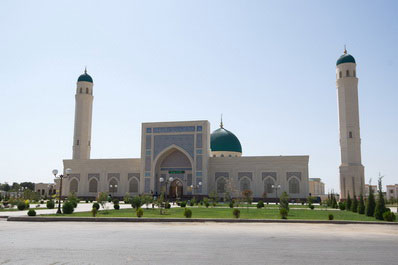