The opening of the museum held on 2 April 2002 commemorated the 2500th anniversary of Termez. In contrast with the History Museum, this museum has a narrow specialization. Most of the artifacts are either archaeological remains or items in some way related to archeology. This museum is unique in the whole Central Asia. 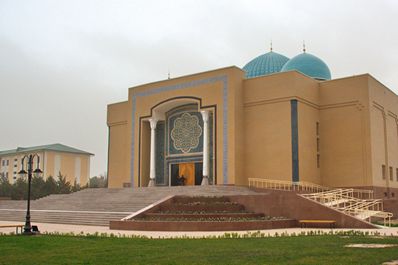 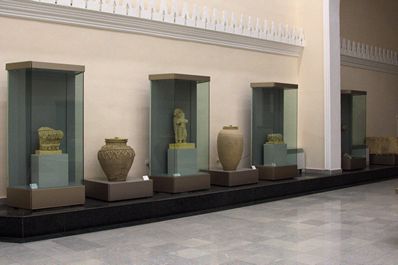 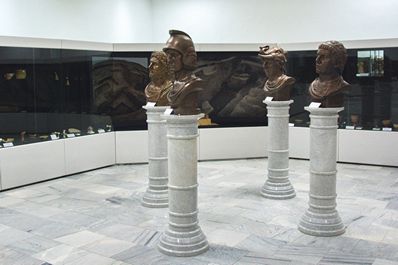 Termez Archaeological Museum fund lists over 27,000 exhibits. They include household pieces: dishes, utensils and many other things; weapons, both ancient and medieval, coins and stamps of rulers, etc. Also, there is a huge collection of paintings and antique sculptures. These are not only sculptures of Greco-Bactrian period, but also Buddhist statues discovered in ruined monasteries of the Kushan period.

In the main halls of the museum all exhibits are collected and arranged by period, starting from the Stone Age to the times of khanates. All the exhibits are well systematized and cataloged, so that any visitor can easily find the object of interest.

The museum’s fund also includes written sources: books, correspondence of rulers, economical documents. All these artifacts are stored in the museum’s library of about 16,000 books and documents. Basically, all the literature is in Arabic and Persian, dating back to the period of the Middle Ages.

Termez Archaeological Museum is one of the few museums offering its visitors to take a look at such variety of exhibits from the ancient period in Central Asia. Many of the finds are unique. Museum visitors will enjoy a journey to the world of archeology. 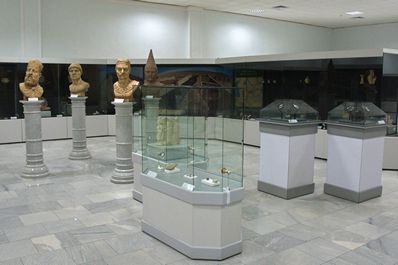 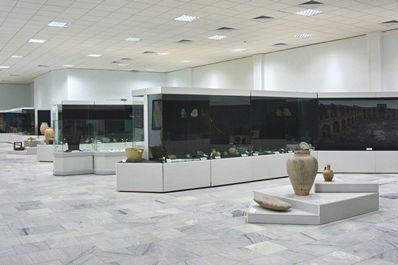 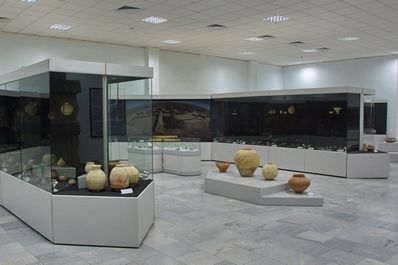