Museum of the History of Timurids (also called Amir Timur Museum) was established in Tashkent in 2006. Today it is an important landmark in the city. The grandiose building of the Amir Timur Museum is an example of refine architecture, in the style of the oriental architecture: a round building is topped by a huge blue dome. The entire perimeter of the building is decorated with graceful columns, they look like supporting the roof. The museum’s windows are in the form of the arched niches.

The building's facade is richly decorated. Its building, surrounded by fountains attracts the attention of all guests of the capital. The Amir Timur Museum has collected more than three thousand exhibits that tell about the ancient history of our region. Among them there are paintings, historical documents that relate to the life and activity of Amir Timur, unique manuscripts, weapons, old clothes, utensils, and various coins. Each of the exhibits is a piece of history. 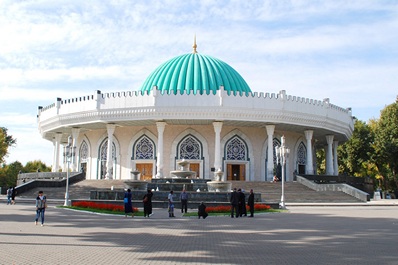 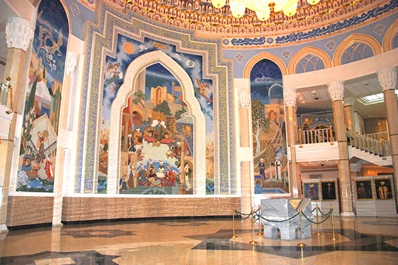 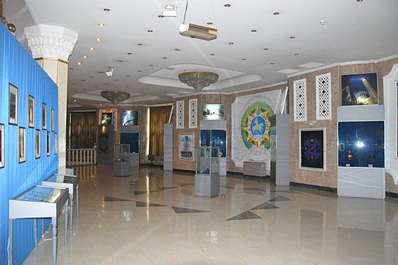 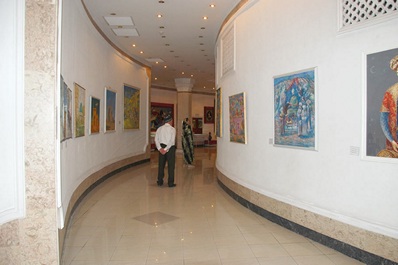 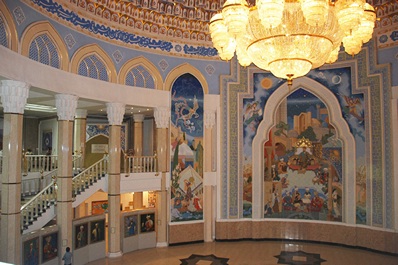 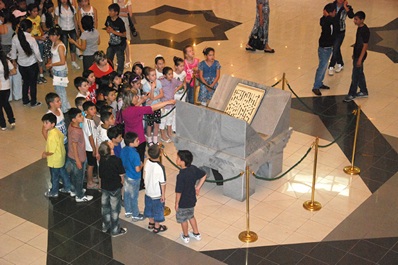