The Geology Museum is an inimitable and unique cultural facility in Tashkent. It represents the wealth of mineral resources in Uzbekistan: precious stones, minerals, archaeological and paleontological finds, etc. All this was first presented to the public in 1988, when the Museum of Geology was opened. 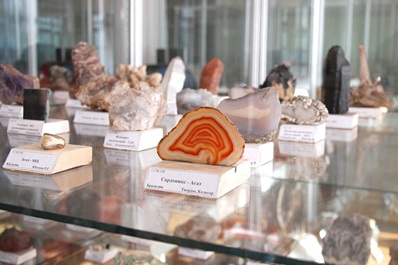 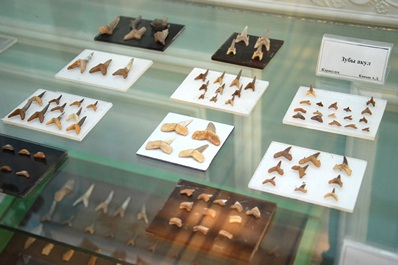 A collection of the Geology Museum, having been formed for 75 years of operation of Uzbekistan geological service, explored a variety of areas of the country. The Uzbek land is rich in finds: there are caves, mountains, which were formed over millions of years, the deserts that were once a sea bottom, different plateau, composed of rocks belonging to different periods of the planet’s history, etc. And even today, the geological expeditions make discoveries that shed light on the history of the Earth, gradually enriching the exposition. 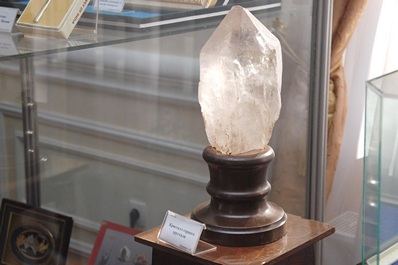 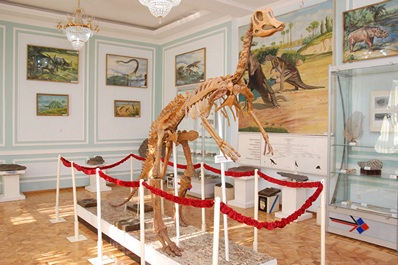 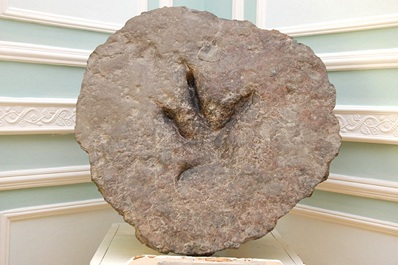 Today the total number of exhibits in the Tashkent Geology Museum exceeds 50,000, though the visitors are shown less than half of this wealth. Thousands of rocks, minerals and archaeological finds are divided by subject. The museum opened 12 halls in total, which presents 9 topics: mineralogy, geology, history of Uzbekistan, paleontology, ancient mining, geological studies of the Kitab Reserve and others.

Besides, the Geology Museum conducts scientific, educational and educating activities, guided tours for school children, introducing them to the wealth of the country. The museum cooperates with similar museums in other countries, organizing exhibitions and conducting joint research work.
It is worth noting, that in April 2011, the Geology Museum moved into a new building located near the Museum of Fine Arts. 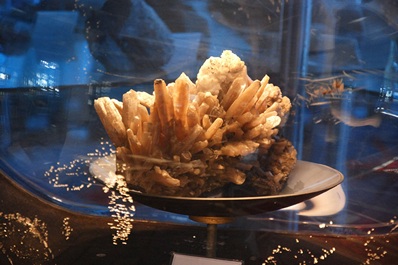 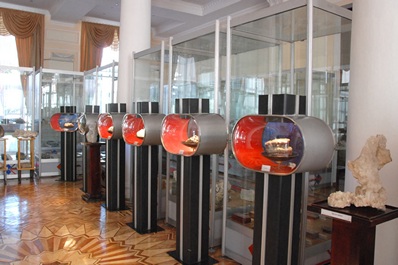 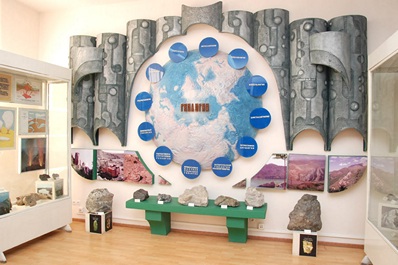