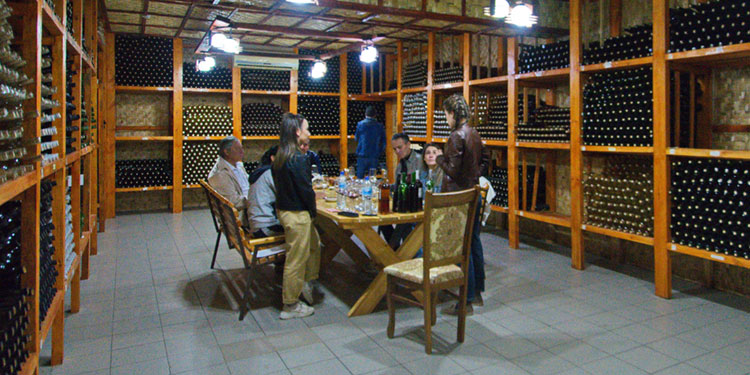 Wine tasting in Uzbekistan upholds the long-held, sensual appraisal of wine, which since its very inception has been evaluated for its quality based on smell and taste.

Although practiced for centuries, wine tasting became more formalized only toward the end of the 14th century. At the end of the 17th century, sommeliers – persons whose main task was the selection and storage of wines – were first appointed to the courts. Today, sommelier is a distinct profession that requires a grasp of complex and diverse topics, from geography to psychology.

In Uzbekistan, grapes have been cultivated since ancient times. References to viticulture in the region can be found in the Avesta, and with the arrival of Alexander the Great’s troops to Central Asia, the culture of grape growing became even more entrenched in the land. Regrettably, numerous conquests and political overhauls left their mark on the land, and after the invasion of Genghis Khan in the 13th century, the territory was left plundered and the crops burned.

Grape harvesting and wine production on an industrial scale came to Uzbekistan only with the conquest of Tsarist Russia in the late 19th century, at which time industrialists and merchants suddenly took heed of the fertile soil and excellent climate. In 1867, the merchant Pervushin opened the first winery in Tashkent, followed by the entrepreneur Filatov's Samarkand factory in 1868. Winemaking in Uzbekistan was suddenly given a fresh impetus, and with it the art of wine tasting arrived in Uzbekistan.

Today there are several large firms centered on viticulture, the most prominent being Tashkent Wine, Bagizagan and Khavrenko. Various private wineries, including famous establishments such as Chateau Hamkor and Uzumfermer, are also serving to expand the local wine industry. Wine tasting in Uzbekistan can be enjoyed at most local wineries, which usually involves a tasting of one manufacturer. There are no horizontal or diagonal tastings. 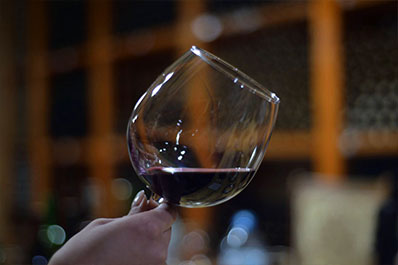 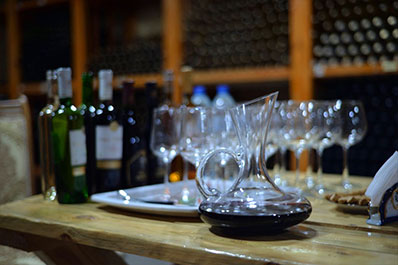 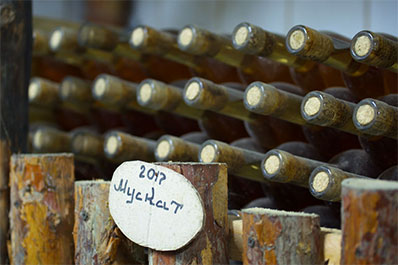 At Khovrenko Plant in Samarkand is a winemaking museum where you can learn many interesting facts related to the history of the 150-year-old factory. The guided tour ends with a wine tasting, where you will be offered several varieties of wine and cognac in a historic 19th-century hall.

Bagizagan Factory, in the Zarafshan River Valley near Samarkand, has been making wine for generations. The plant was opened in 1994 in connection with the Samarkand winery, and today it produces more than 20 types of wine, cognac and cognac alcohol. An excursion to the farm and an accompanying  wine tasting can be a great addition to your explorations of Samarkand’s historical sites.

Family winery Uzumfermer is located in the Kibray District of Tashkent Region. The farm is relatively young but is popular among both Tashkent residents and guests. During your visit to Uzumfermer, a guided tour of a decorative garden with several themed zones and a tasting of homemade wine awaits. A hotel and a small restaurant can also be enjoyed on the grounds.

In the foothills of the Chatkal Ridge lies the beautiful and fertile Parkent Valley. It is here, in the village of Nomdanak, that Chateau Hamkor Winery is located. The winery was opened in 1992 by a local family who has practiced winemaking for generations, and since that time the plant has grown to include more than 400 hectares of grapes. On a tour of the premises you can see its unique own-rooted vineyards, learn about the wine-making process firsthand, enter the wine cellar and enjoy a wine tasting in a special atmospheric tasting room.

As a wise man once said, “In vino veritas” – “In wine there is truth”. Come get a little closer to the truth with wine tasting in Uzbekistan!