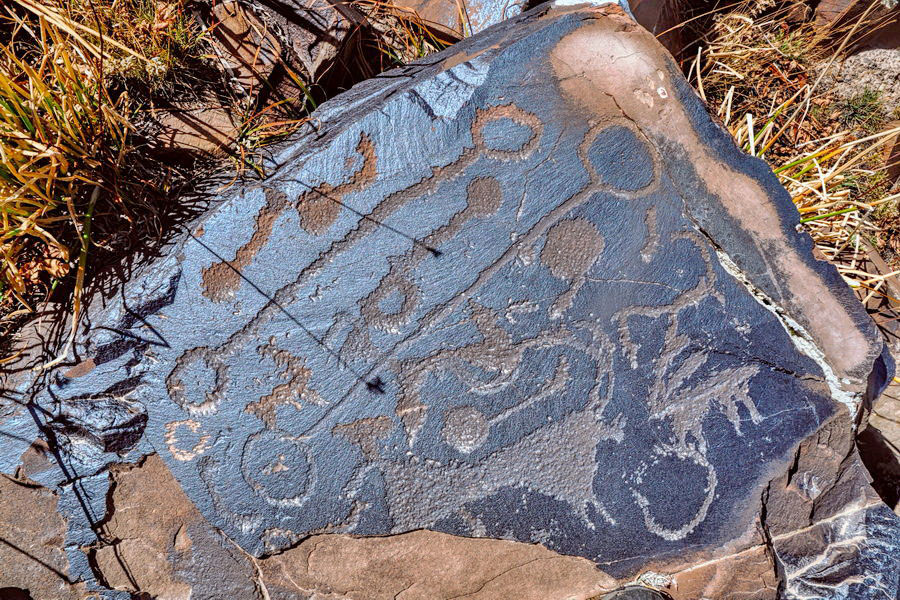 Tours, Attractions and Things To Do in Jalalabad

Jalal-Abad is the administrative center of Jalal-Abad Province, located in the southern half of Kyrgyzstan. Located on the Kogart River, on the edge of the Fergana Valley near the border with Uzbekistan, Jalal-Abad has a population of almost 100,000 people.

Jalal-Abad originally developed as a market town, and as a stop on the Silk Road. The suffix -abad is common in the Persian language, and refers to the person who founded the community. Jalal-Abad is supposedly named after Jalal-ad-Din, who founded caravanserais to host merchants and pilgrims traveling through the village. In the early 1800s, a small fortress was built, and in the 1870s, Russian immigrants started arriving. Jalal-Abad was most heavily developed in Soviet times, when industry and resorts were built. The main street in the city still retains its Soviet name - Lenin Street.

Nearby is the village of Safed Bulan, named after Bulan, a woman from Africa. She came to the area with Arab warriors about a thousand years ago. The warriors conquered the area, but were ambushed when they laid down their weapons for Friday prayers, and though some fled back to Arabia, many were decapitated. Bulan defied orders that no one should buy the dead warriors, and she washed and buried the heads of all 2,700 warriors. She was blessed for burying the warriors, and turned white, thus her name became Safed Bulan, the White Woman (though some say her hair turned white from shock).

Safed Bulan’s burial place is a mazar, or holy mausoleum. The exact place where Safed Bulan washed the heads of the warriors is marked by a rock near the entrance of the mazar, and nearby is a fertility rock that is reported to help women who struggle to get pregnant. Another mausoleum is also at the complex - Shakh Fazil, who ruled the Fergana Valley in the 11th-12th centuries. The mausoleum itself is an excellent architectural monument, with ornamental script and traditional Islamic artistic designs that have placed the mausoleum on the waitlist for the UNESCO World Heritage Sites registry. 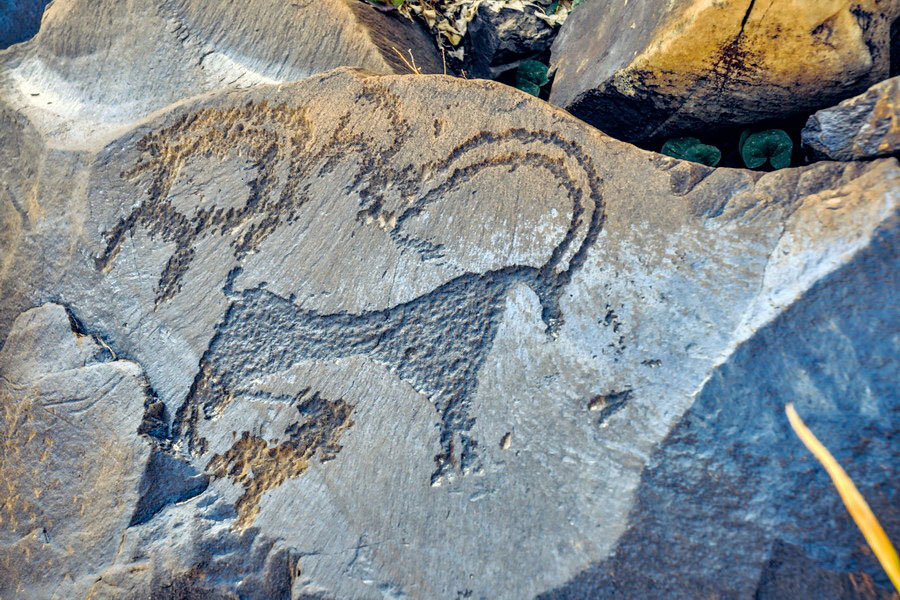 Near Jalal-Abad is a health resort, famous for its healing waters. The nearby Azreti-Ayup-Paygambar spring (named after the prophet Job) is famous for its healing powers, and mineral water is bottled and sold. The resort was originally founded in 1886, though the buildings that are there today are from the Soviet period.

Take a day trip outside the city to the Besh-Aral or Padyshata National Parks, and explore the natural sights of the region a little more. Jalal-Abad is located between Uzgen and Arslanbob (and on the road to Sary Chelek), so there are plenty of attractions nearby, too.