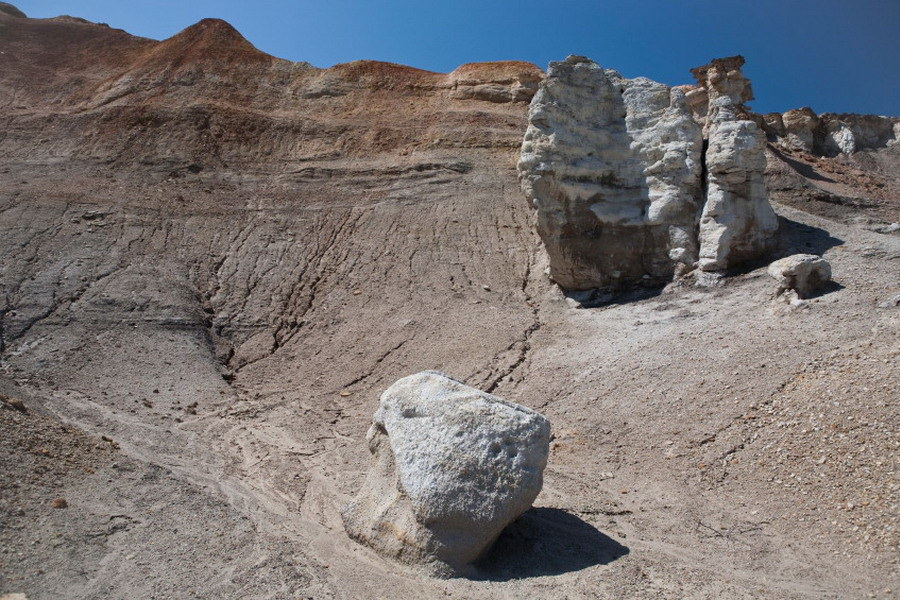 Tours, Attractions and Things To Do in Talas

Talas is a small but famous city, and the administrative center of Talas Province. Located in the western corner of Kyrgyzstan, Talas is separated from the country by a chain of mountains, but can be reached by crossing the Teo-Ashuu Pass. Talas Province is famous as the probable birthplace of the legendary hero Manas and of Kyrgyzstan’s most famous writer, Chingiz Aitmatov.

Talas’s biggest impact on world history is perhaps the Battle of Talas, in 751. This battle marked the one time that Arab forces (in this case, the Abbasid Caliphate) fought Chinese forces (the Tang Dynasty). The Chinese has been expanding westward aggressively, gaining control of Kabul and Kashmir. The Abbasids started to push back, and the two armies met on the banks of the Talas River in 751, resulting in a decisive Arab victory. After this victory, Islam became the dominant religion in Central Asia, rather than Buddhism, and the secrets of papermaking were shared outside of China for the first time by Chinese prisoners of war held in Central Asia.

Talas is mentioned by Rabban Bar Sawma in his account of his pilgrimage from Beijing (where he was born, though he was ethnically Turkic Muslim) to Jerusalem, a sort of reverse Marco Polo. He met Kaydi Khan, a cousin of Kublai Khan in Talas on his way westward, though he never did reach Jerusalem.

When Russians expanded the settlement in 1864, Talas was still not much more than a village. The city as it appears today was founded by Russian and Ukrainian settlers in 1877 as Dmitrievskoye Village, and soon there were 100 houses for farmers. A brick church was built in the 1920s, and a picturesque park was founded in the center of town and along the riverside.

One of the most important attractions in the Talas Valley is Manas Ordo, the supposed burial site of the legendary Manas. As the main hero of the Epic of Manas, Manas unites the warring Kyrgyz tribes and brings peace to the region. As Manas was supposedly also born in Talas, the valley has become a center for all things related to Kyrgyzstan’s national hero.

About 20 km (12.5 miles) northeast of Talas are three ancient camps: Kulan Sai, Terek Sai, and Tash Kurgan. Near these camps are cave paintings and petroglyphs. To the south of the city is Besh Tash (“five stones”) a stunning valley.

Chingiz Aitmatov was born in Sheker, a small village in Talas Province near the border with Kazakhstan. 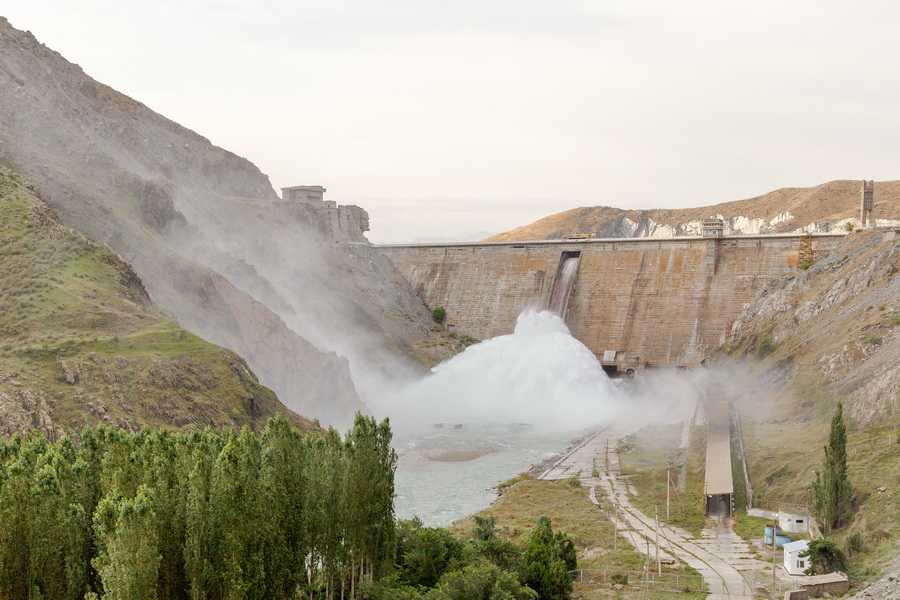 The Kirov Reservoir is the second largest reservoir in Kyrgyzstan, creating a large lake on the Talas River that is well worth visiting. Besh-Tash National Park has been a protected zone since 1996, and boasts some of the most unique and gorgeous juniper forests in the whole country. For those looking for a little more adventure, Manas Peak, the highest peak in the Talas Range at 4,482 m (14,705 feet), is a great place to visit.