Samarkand, known for its historical landmarks, may also surprise with its museums, with the Museum of Winemaking holding a special place among them. Its history is closely connected with the Winery named after Khovrenko, which is over 150 years old.

With the Russian Empire’s invasion into the territory of Central Asia, armies of traders and entrepreneurs who were ready to learn all the riches of this land flooded the major cities. Samarkand was growing an excellent variety of grapes, famous for a high content of sugar - 25 percent compared to the world’s average of 16 percent. The Russian winemaker and businessman D.M. Filatov, who arrived there, opened the first winery in Uzbekistan. For 15 years of operation he led the business to the world level, and when the cultivated wine variety “Biishty” (translated as “Edenic”) won a gold medal at an international exhibition of wines and brandies in Paris, collectors from all over the world began arriving in Samarkand for this awesome wine. 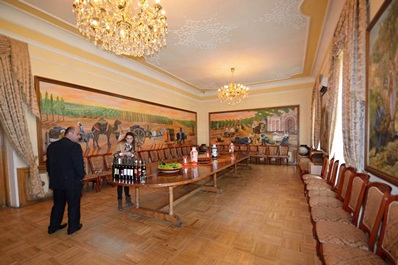 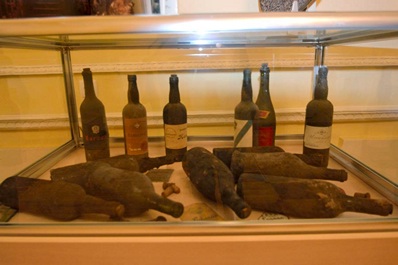 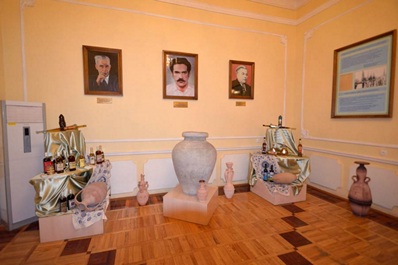 With the advent of Soviet power Filatov was forced to leave the winery, but he managed to recess a collection of his best wines, which were stored there for several decades until they were accidentally revealed during the winery reconstruction. The position of the manager of the reconstructed winery was taken by the talented winemaker M.A. Khovrenko. He selected new varieties of grapes, organized classification of wines, making a huge contribution to the development of wine-making industry in Uzbekistan.

Today Khovrenko Winery continues its functioning, producing a range of wines, brandy and vodka. Its cellars store new collections of wines for longstanding aging, the best vintages of Samarkand wines are sold in auctions. The winery has an interesting wine museum, which familiarizes the visitors with its history as well as that of Samarkand wine making, its international awards and, of course, arranges tasting of Samarkand wines.