Opened in November 2015, Polytechnical museum is located in the very heart of Tashkent, only a 5 minute-walk from Amir Temur Square. The exposition of the museum consists of two parts: automobile construction and natural science.

The first floor of the museum represents the collection of various exhibits that show the entire process of modern automobile construction, particularly in Uzbekistan. First, you will see the simplest wheel carts, followed by carriages. After that, you will observe very interesting collection of retro-cars from all over the world. 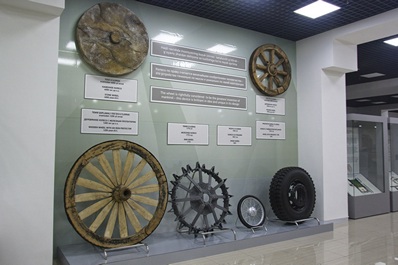 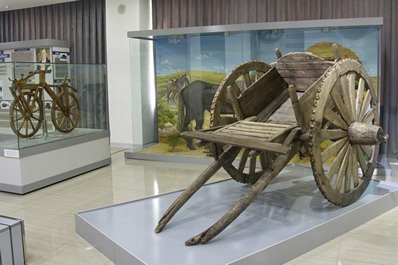 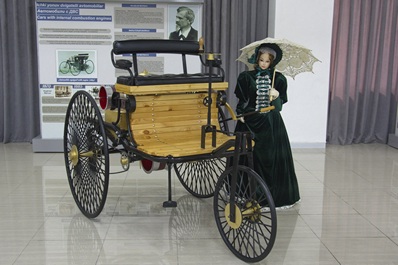 Retro-automobiles are not that numerous in amount, but even a dozen of them would be sufficient to see the history of technology development. The first model duly represents the creation of Wilhelm Maybach – the first automobile that gave a life to the story of well-known Mercedes. Then follows Model T created by Henry Ford – the founder of the production chain. 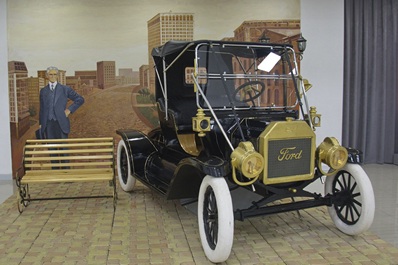 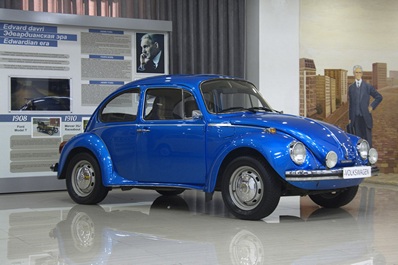 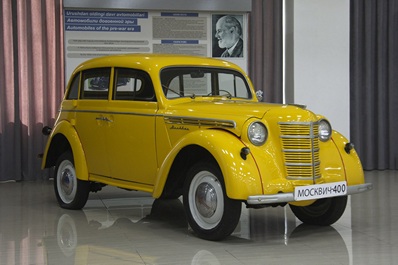 During excursion you will view one of the most famous cars in the world – legendary “Volkswagen Beetle”, as well as “Moskvich-400”, the first mass production car in the USSR. A range of Soviet cars, both budget and luxe-class, complete the collection of retro-technology row. Besides, this part of the museum features a few tractors: there are two retro models and two modern tractors produced in Uzbekistan. 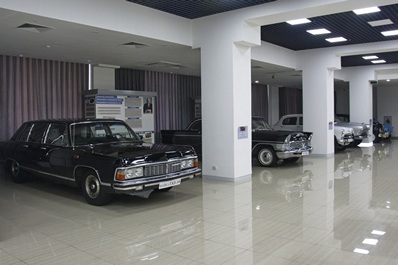 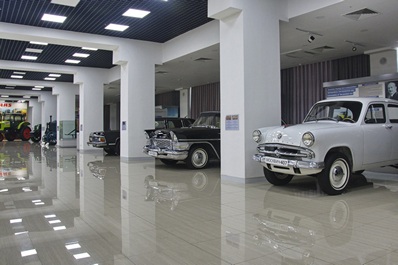 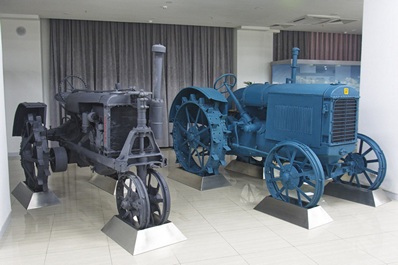 Another part of the first floor is devoted to the automobile industry in Uzbekistan. Car production in Uzbekistan began in 1994, thanks to the cooperation with the Korean company Daewoo. Later other factories started launching, producing buses and trucks. A guide provides many details on its development. The exposition represents a collection produced by Uzbek automobile industry, detailed miniature copies of factories, as well as different installations created by Turin Polytechnic Institute (campus) based in Tashkent. One of the most interesting exhibits featured in this part of the museum is a fully dismantled car “Spark” that demonstrates the entire complexity of modern automobiles. 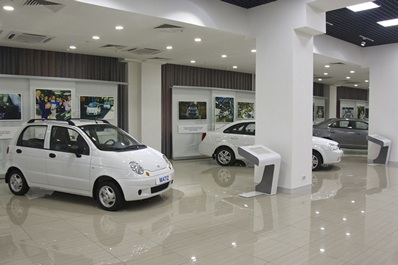 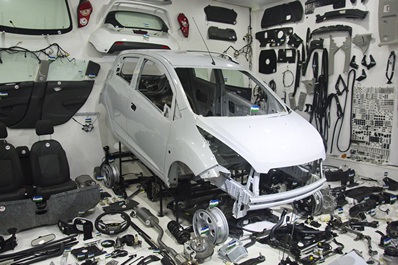 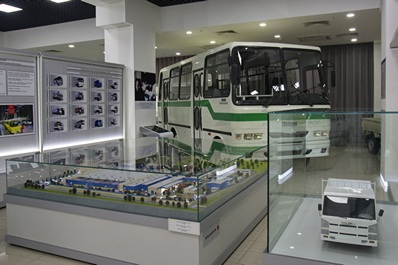 Tashkent Polytechnical Museum is not only a place to explore the automobile construction. There is also a wonderful hall for studying physics on the second floor. It is not a museum, but a real entertainment park, where both, adults and kids can enjoy and learn more about the laws of physics through different games. In the part dedicated to electricity, you can get to know more about the influence of electricity, ride a bike producing electric energy, and see the real Tesla coil. In the zone dedicated to the mechanics, you can try to ride a bike with square wheels, get acquainted with the models of perpetual motion machine, and many more. 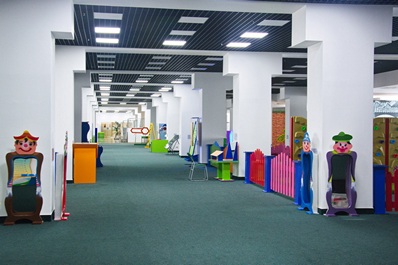 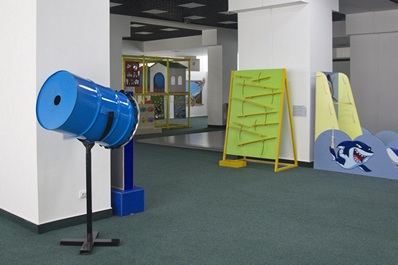 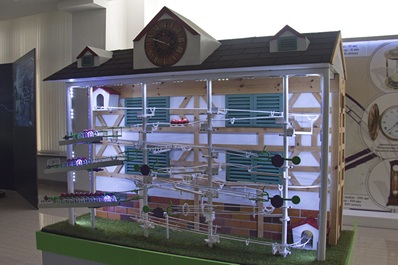 However, the most interesting part of this interactive practice is optical illusions. First, you can try to go through a small mirror labyrinth, and then have fun with distorting mirrors. After that, check out the Ames room – a place of special form, where for the outside observer you may look like a giant or dwarf. 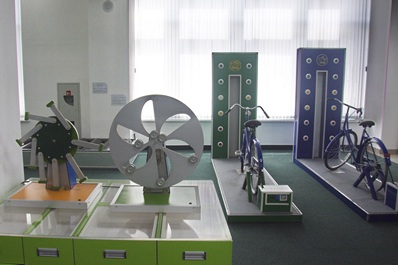 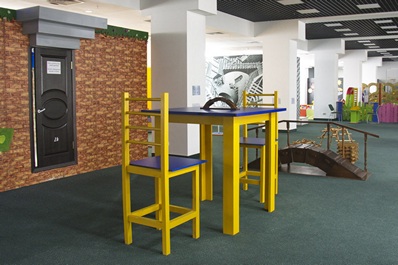 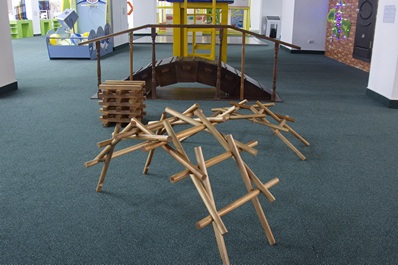 There are various show sessions at 11.00, 13.00, 15.00 and 17.00 on the both floors of the museum. If you have an extra-time waiting for them, there is a nice little café, and the playground for toddlers at your disposal.

A visit to the Polytechnical Museum in Tashkent is an excellent pastime with family or friends: you will gain a mass of positive emotions and at the same time, get a useful experience and knowledge. Please note that taking photos on the first floor is for a separate pay. However, photo shooting on the second floor is free of charge.