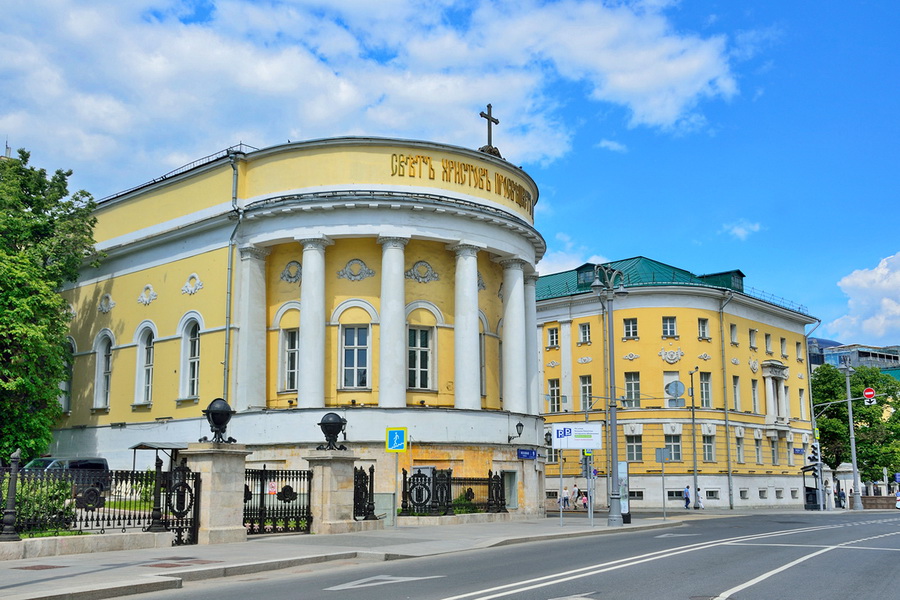 Tatiana Day in Russia, also known as Russian Students Day, is a lively holiday filled with parties and accolades for university students. Observed each year on January 25, the holiday bears the name of the patron saint of students and has its origins in the founding of Moscow’s first university back in the 18th century.

Tatiana Day derives its name from the esteemed martyr Tatiana, who lived in Rome in the 3rd century AD before being tortured and killed for her unwillingness to recant her faith. Just how the name of a historic Christian woman came to be associated with the raucous Russian Students Day is a story in itself.

In 1755, Empress Elizabeth Petrovna signed a decree for the establishment of the first university in Moscow. Now known as Moscow State University (MSU), it is one of the most prestigious institutions of higher education in the country. The final papers were brought to her for signature on January 12, the date designated by the Orthodox Church for the commemoration of Tatiana the Martyr. This laid the foundation for an official Students Day associated with the saint, but it was not until 1791, when Church of St. Tatiana was built on the MSU campus, that Tatiana was officially declared the patron saint of college students across the country.

Prior to the 1917 Russian Revolution, Tatiana Day was celebrated on January 12. Yet after the Bolsheviks came to power and made the transition from the Julian to the Gregorian calendar, the historical day has fallen on January 25.

In Soviet times, Tatiana Day was not officially observed, and many feared that it would disappear from the Russian calendar altogether. However, in 1995 Tatiana Church on the MSU campus was rebuilt after having been destroyed by the Bolsheviks. This event sparked discussion in public circles about reviving the holiday, and finally in 2005, Tatiana Day again became an officially recognized event.

In its early years, Tatiana Day was celebrated with much pomp and lots of noise by the students of Moscow State University. The celebrations were divided into three parts: First, all students visited the campus church to honor the memory of Saint Tatiana at a solemn prayer service. This was followed by an official, secular assembly in which the students were congratulated by their teachers and provost. Afterward, the real festivities would begin: Eyewitness accounts of 19th-century Tatiana Day celebrations claim that Moscow had never been so noisy and full of people. Police were not only forbidden to detain drunk students, they were actually supposed to ask the “respected” students if they needed any assistance in their revelries.

Today, Tatiana Day is celebrated by students all across Russia as well as by the many Russian women with the name Tatiana, who are treated with special honor on their Name Day. It remains a fun and noisy holiday, all the more so because it typically falls right after winter exams and is a day off for many young people. Students are still congratulated by university staff, and many establishments offer student discounts and special entertainment programs, performances, competitions and the like.

If you are a student, Tatiana Day in Russia is sure to be an unforgettable holiday for you!

Tatiana Day   Many Orthodox holidays are largely secular in nature, and Tatiana Day, also known as Students’ Day, is no exception. Originally a day of memory for Christian martyr Tatiana Rimsky, Empress Elizaveta Petrovna signed a decree for the establishment of Moscow University on this same day in 1755, and the holiday became dedicated to Russian university students.
Russia
Russia