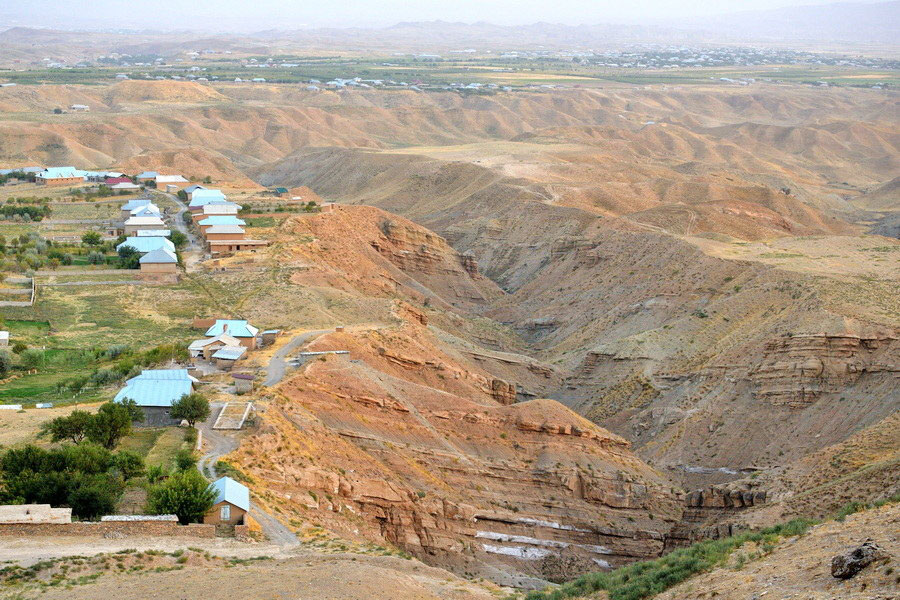 Tours, Attractions and Things To Do in Boysun

Do you want to make a journey through time that will get you to a secret place that keeps the memory of culture of Greek and Baktrian and Kushan kingdoms, heathen ceremonies of fire-worshippers, and shaman cults?

The cave Teshik-Tash, where remains of Neanderthal people were found, is world wide known. Mural paintings of "magical bull-hunting" of Mesolite Era may be seen nearby in Kugitang Mountains. All these are BOYSUN.

It will take you just two hours drive from Termez towards the Boysun Mountains and you will find yourself in quite different world, where centuries-old customs and culture of local people remained almost unchanged.

Names of villages such as Rabat, Derbend, Padang, Kofirun sound like a magical music promising a travel into fairy tale. And you will get it, crossing the hot desert steppes at foothills of Boysun Mountains. Walnut, plane tree groves are superseded by "archa" forests. Alpine glades that cover the land as an emerald carpet are pleasant to the eye. Crystal water of mountain rivers creates a specific microclimate havein a wholesome effect on everything living. In spring dekhkans (peasants) cultivate the land, using methods of their ancestors: they lay the furrows leaning against the horsed plow. And this is not an exotics, but a real life. 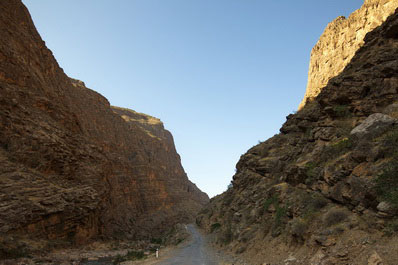 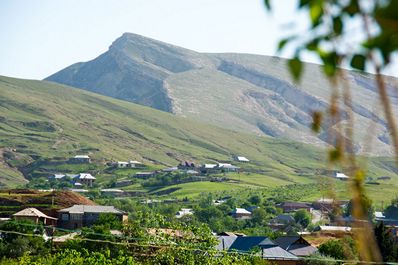 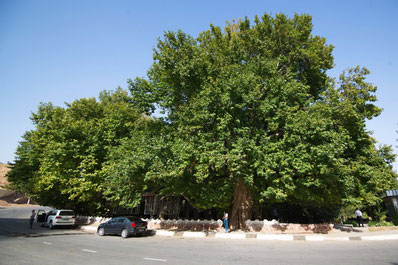 People of Boysun decorate their homes with colorful "suzane" (embroidered coverlets), homespun carpets, that are light, strong and warm, and decorate dresses and shoes with fancy ornaments and embroidery. There is painted ceramic tableware on tables and carved trunks near walls.

In the backyard of every house there is a "tandyr" - a clay oven where the traditional flat bread is baked. Flour used in breads is made of grain grown locally and processed manually or using water mills. Blacksmiths who still make various tools, instruments, utensils and jewelry for local residents are well-known for their skills. In general, lifestyle of Boysun people preserves the traditional way of life. Each family, makhalla (neighborhood or block), village gently keeps handicraft traditions, culture of household and family ceremonies and follow them from generation to generation.

The most remarkable thing is that Boysun is neither a myth nor theatrical performance of past days. It is not a fantasy. This is the reality. This small island of the past and traditional does exist. 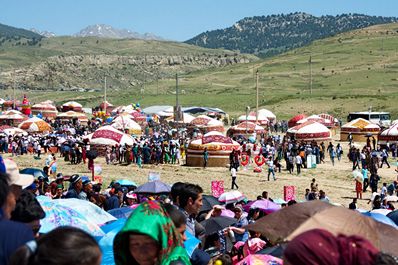 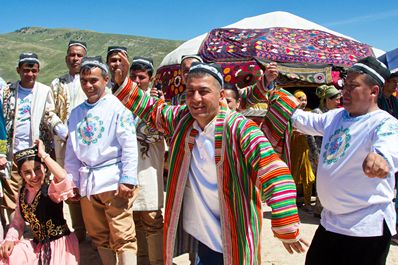 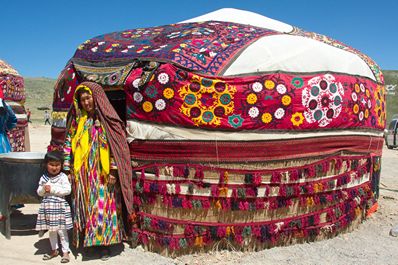 Any special event that is holiday, birthday or death, is carried out using certain ritual ceremonies that are filled with specific meaning and keep the echoes of heathen creeds. Alpamysh, a heroic epic poem was composed in the very place, amidst Uzbek kin kungrat, using the folk songs. Folk traditions of Boysun people are truly unique. This was recognized by the world as well. Folk songs, dances, legends, costumes, handicrafts here make up the natural lifestyle of local people. People, nature and the space merged together to create a beautiful harmony of the being. That's why at the end of May in 2002, the First Open Folk Festival "Boysun Spring" was held in the ancient land of Boysun. Popular singers and artists gathered here to perform to the public ceremonial songs and dances. Guests from many countries of the world took part in the festival. They got a unique experience to see in Surkhan oasis the careful and respectful attitude to cultural and spiritual wealth of Uzbek people.