From ancient times the territory of Central Asia has been a crossing point not only of many caravan roads and ways, but also a place where different religions coexisted in ancient times: Zoroastrianism, Buddhism, Manichaeism. At present, several Buddhist temples survived in Uzbekistan. Among the most famous are Airatam, Kara-Tepa and Fayaz-Tepa.

Fayaz-Tepa complex was discovered in 1963 by the archaeologist L. Albaum during excavations near the Buddhist temple on the Kara-Tepa hill in the heart of the old Termez. This temple complex is characterized by rich paintings and well-preserved sculptures. The complex is U-shaped series of corridors, cells and sanctuaries. Separately, there is a Buddhist dagoba, which is also of great interest. 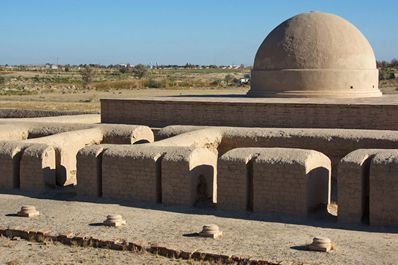 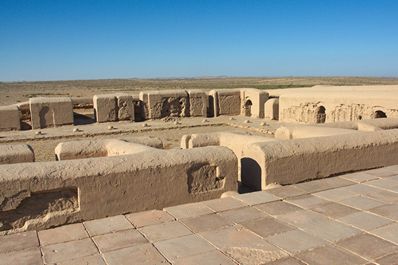 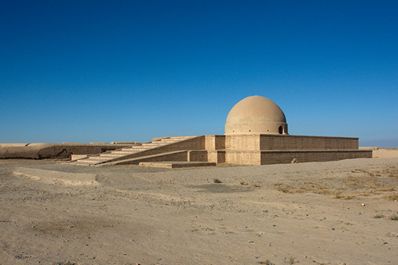 The building itself can be divided into three parts. One part is accommodation and ancillary buildings. Another one was the original dining room with kitchen, and a third one was used for performance of religious rites. Fayaz-Tepa is not only an iconic monument of Buddhism in Central Asia, but also of great value as one of the few monuments of Buddhist pictural art, which adorns the walls of the complex.

The walls along the temple were covered with paintings depicting the Buddha image variations. The walls of the sanctuary were decorated with images and story lines, one of which is the image of the two Buddhas, with images of women on both sides. The fact that the image of Buddha in Fayaz-Tepa is considered one of the most ancient images to have survived to the present date, and dates back to 1st century BC is of special importance. 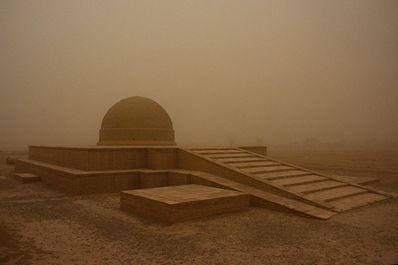 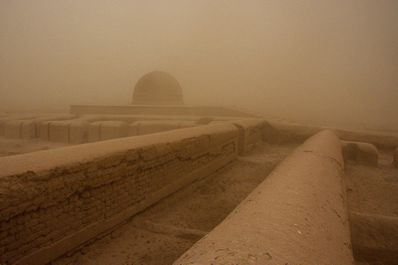 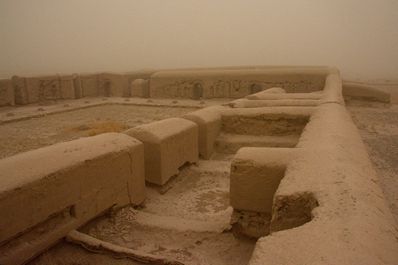 The sculptures discovered by archaeologists in Fayaz-Tepa are also noteworthy. In particular, this is the statue of Buddha sitting under the sacred bodhi tree, and two monks standing on both hands. All this is included in the arch, resting on Corinthian columns. The sculpture was carved from limestone and covered with gold leaf. Today, this sculpture is one of the most valuable exhibits of the State Museum of History of Uzbekistan.

A giant dagoba of 10 meters high was discovered near the temple. There is a small dagoba inside of it of 3 meters high. This finding dates back to the 1st century AD.

In the 3rd century BC Termez was invaded by the Sassanid army, resulting in destruction of many Buddhist temples, including Fayaz-Tepa. At the time of archaeological excavations the building was heavily damaged and was under a huge layer of sand and dust. Today Fayaz-Tepa hosts a museum, research and restorations are underway.