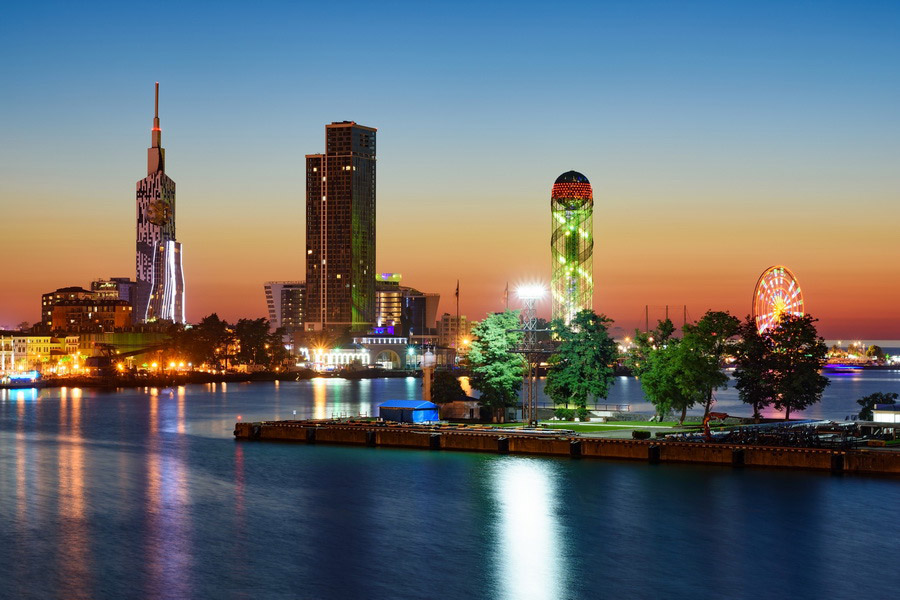 Tours, Attractions and Things To Do in Adjara (Adzharia)

Adjara (Adzharia, Ajara, Adzhara, Ajaria, Adjaria, Adzharia, Achara, Acharia, Ajaristan) is an Autonomous Republic of Adjara in the territory of Georgia located in the utmost southwest of Georgia. All year long immersed in green forests and washed by the Black Sea this ancient land situated at the bottom of mountain ridges of Minor Caucasus is fabulously beautiful and original. Mild climate and majestic nature reign there.

Sea beaches, mountain ridges, velvet woods, crystal waterfalls, stone gorges, bottomless lakes, foamy rivers and many other beautiful natural attractions are concentrated in this small nook of the earth. Well-known Adjara resorts with their fine beaches attracting numerous tourists are especially picturesque. But it's not only the pleasures of nature that make Adjara a popular vacation spot. There the holiday makers can experience the unique exotic flavor of this place expressed in the motley mix of eastern and western cultures – try delicious national dishes, become eyewitnesses of traditional life of the Adjarians, take pleasure in sightseeing, and buy original souvenirs.

The touristic infrastructure in Adjara is now on a roll. Great sanatoria and boarding houses are being renovated. It is planned to increase the number of hotel complexes and to expand their services. The republic has great opportunities for every possible entertainment and sport: rock-climbing, hunting, fishing, picnics, water sports and others. Adjara is also well-known for its curative mineral springs. A vacation in Adjara will impress everyone who will choose to spend unforgettable days in sunny Adjara. 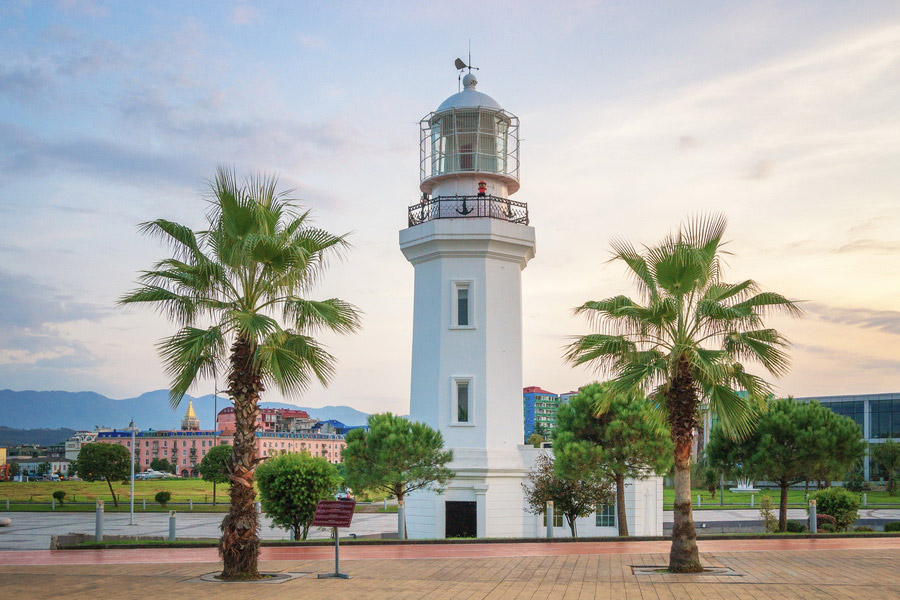 Adjara is an Autonomous Republic in the territory of Georgia founded under the Karsky Treaty signed on 13October 1921 (formerly Adjarskaya ASSR). It was formed in accordance with religious factor; the Adjarians living there are mostly Moslems. The status of Adjarian Autonomous Republic was legalized by 1991 Constitution of independent Georgia.

Adjara has the two-chamber Parliament consisting of the Chamber of the Republic and the Senate. In 2004 the post of the Head of the Autonomy was annulled. The Chairman of the Supreme Council (the Parliament) is the highest rank in Adjara executive branch. 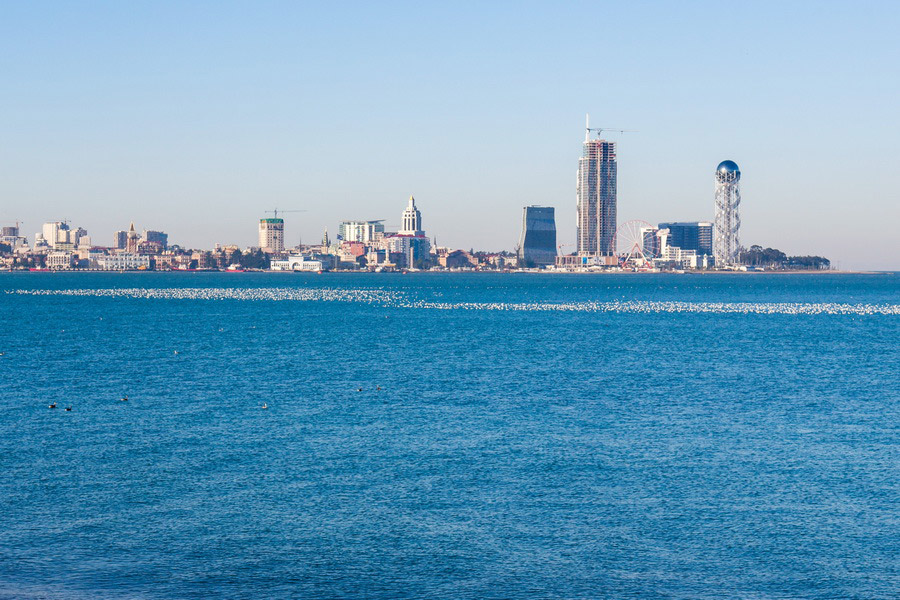 The area of Adjara is 2.900 km sq. From the west and the northwest Adjara is washed by the Black Sea, in the south it borders on Turkey(121-km border). Depending on environmental conditions the territory of Adjara is divided into maritime and mountainous.

Adjara was one of the pivotal areas of ancient Colchis kingdom (6th-3rd centuries BC). The coastal cities of Adjara - Pichvnari, Batumi, Apsaros (Honio)) and others played an important role in political and economic life of Colchis kingdom and later of Iberian state whose structure also included Adjara. Read more...

In the 1 st century AD Christianity found its way to Adjara. However, Turkey, which dominated there for almost three centuries, strenuously pursued Islamization of Christian population. Today the number of Moslems in Adjara makes about 30 %. They live mostly in the rural areas. They build and restore mosques. According to the latest statistic information there are 62 mosques in the Republic including the one in Batumi. Read more...

Provided that the territory of Adjara is divided into mountainous and maritime parts its relief is very diverse. The mountainous part is dominated by the Minor Caucasus ridges with average heights of 2,000-2,500 m. The maritime one is occupied by lowlands – Kobuletian, Kakhaberian and Goniya; elevations, ridges (Shuakhevsky, Arsian, Adjara - Imeretin). The highest is Mount Kann (3,007 m above the sea level). Read more...

In the southwest of Adjara there live aboriginals - Georgians, forcefully torn off their native land and turned Moslems in the days of Turkish domination. Nevertheless, Adjara have preserved their national character and native Georgian language. Now they are hard to distinguish from Georgians, except for some traditional ways. Read more...