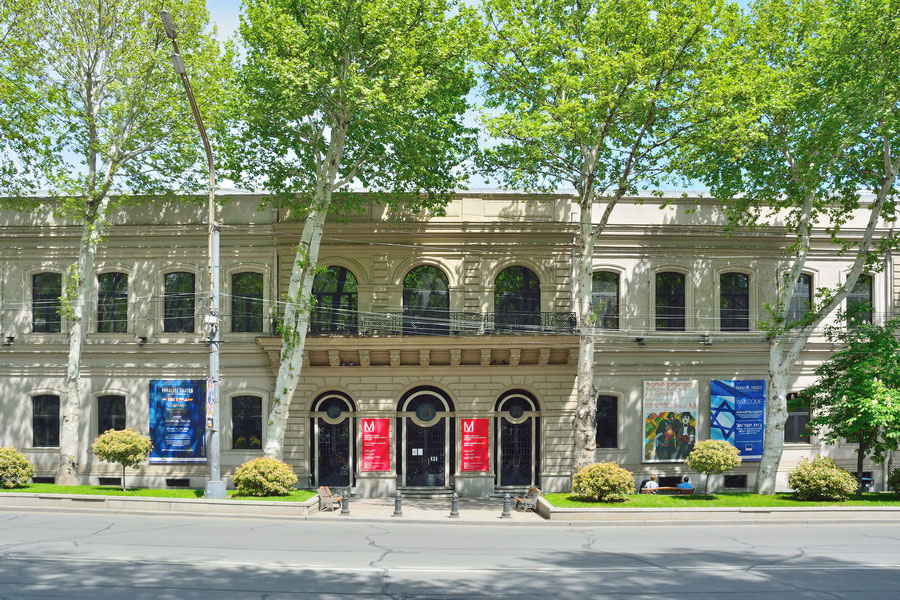 Tbilisi museums reflect millennium long history of Georgia gathered in different collections as ethnography, architecture, art, history and etc. There are about 60 museums, majority of exhibitions there are dedicated either to prominent figures of Georgia, or important periods in the history of the country.

Besides, along with museums, there are several exhibition complexes and art galleries in the city with regular shows of unique collections of painting, sculpture and photography. Majority of Tbilisi art-galleries are privately owned, but it does not deprive of the opportunity to exhibit works of the best masters of Georgia of the 18-20th centuries.

Georgia National Museum is not only the main historical museum in Tbilisi but also the entire Georgia. It was founded on the base of the Caucasian museum that was opened in 1825. The best exhibits of the Georgian culture are collected there, and the gem of the whole museum is the items from the excavations on the mound Trialeti belonging to the 2nd century B.C. If you wish to study all epochs of the Georgian history, we highly recommend visiting this museum. 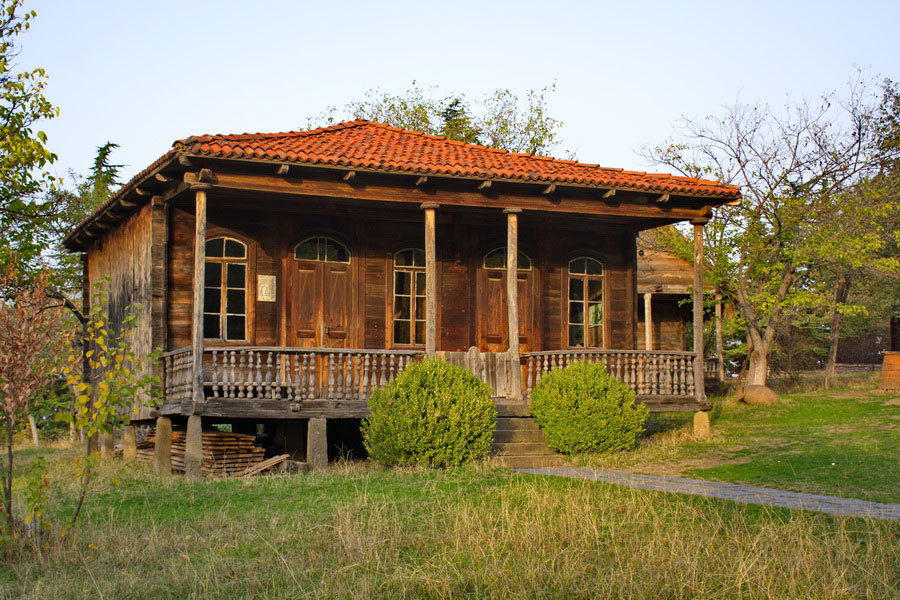 Open Air Museum of Ethnography is one of the most popular museums in Tbilisi and the entire Georgia. It comprises of the collection of more than 100 exhibits. The museum is unique because the entire exposition is a big Georgian village where every house and farmstead is the reflection of different periods of the Georgian history.

Puppet Museum in Tbilisi is one of the unique museums of Tbilisi. Its collection has more than 3000 dolls, some of which do not have copies. Although most of them were created in Tbilisi, there are puppets from India, China, Japan and other countries of Europe. The puppet museum was opened in Tbilisi in 1937 though some exhibits are hundred years older than the museum itself. 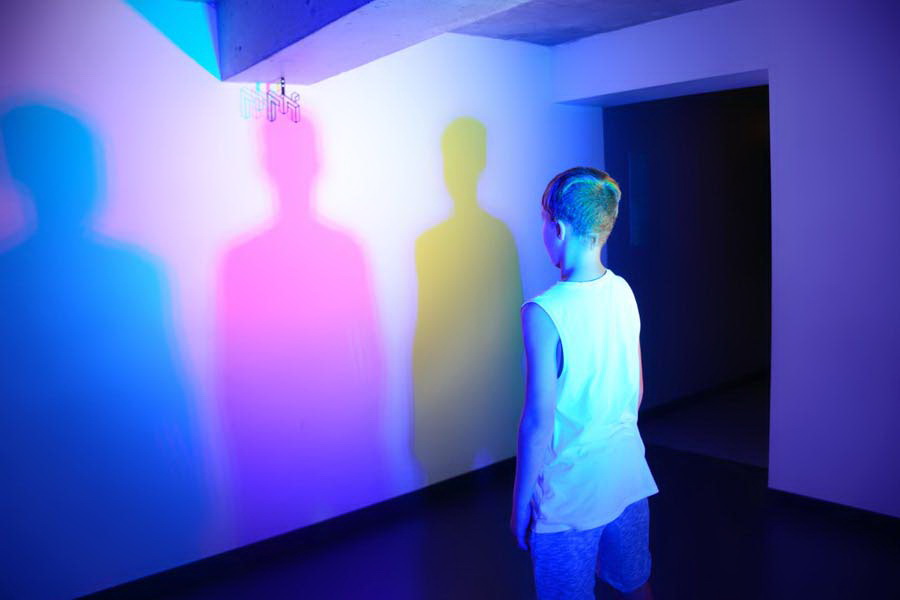 Museum of Illusions in Tbilisi is a fascinating spot to spend a fun afternoon with friends and family in the capital of Georgia. Located in a three-story building, each floor of Museum of Illusions has its own theme and interactive puzzles. It’s a perfect place for new experiences, lots of laughs, and Instagram-worthy photos.

Silk Museum is one of the oldest museums of Tbilisi. It was founded in 1887 by Nikolay Shavrov, the specialist and researcher of silk. The exposition of the silk museum has more than 5000 kinds and types of silk cocoon, butterflies, mulberries, silk dyes, and fabrics from this soft material. It also shows important role of Tbilisi, as a trade and transport knot on the Great Silk Road.

Art Palace of Georgia highlights Georgia's cultural heritage and unique assets. The museum's origins may be traced back to the construction of a beautiful palace in 1895. Currently it serves as a depository for more than two hundred thousand exhibits.

Tbilisi Automuseum houses one of the region's most impressive collections of historic automobiles, including everything from little colorful Zaporozhets to the bulky Zil. The museum is conveniently located on 79 Auto Museum Street, just a 5-minute drive from East Point Shopping Mall.

David Baazov Museum of History of the Jews of Georgia and Georgian-Jewish Relations is a must-see for anybody interested in how the Georgians and Georgian Jews have maintained centuries of peaceful relations with one another. The museum is located at 3 Anton Katalikosi Street in Old Tbilisi and features archaeological, anthropological, epigraphic and historical exhibits. 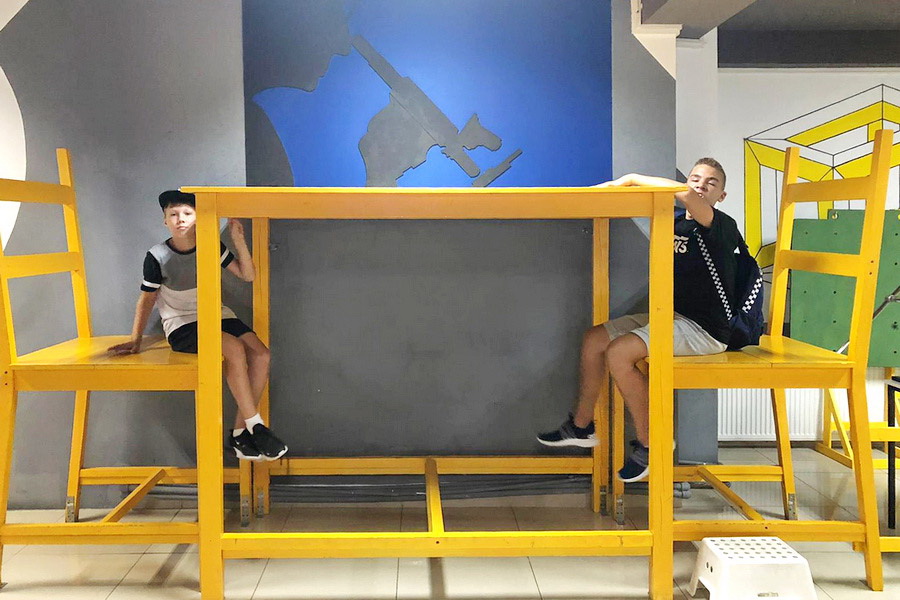 Experimentorium is a kid-friendly science museum with interactive exhibits on physics & chemistry. This fun and educational museum is a wonderful place to spend a special day with family and friends.

Holoseum is a multi-dimensional projection world: 125 projectors in 750 square meters allow you to immerse yourself in the realm of animated drawings by various artists and travel through the unique world of arts without frames. 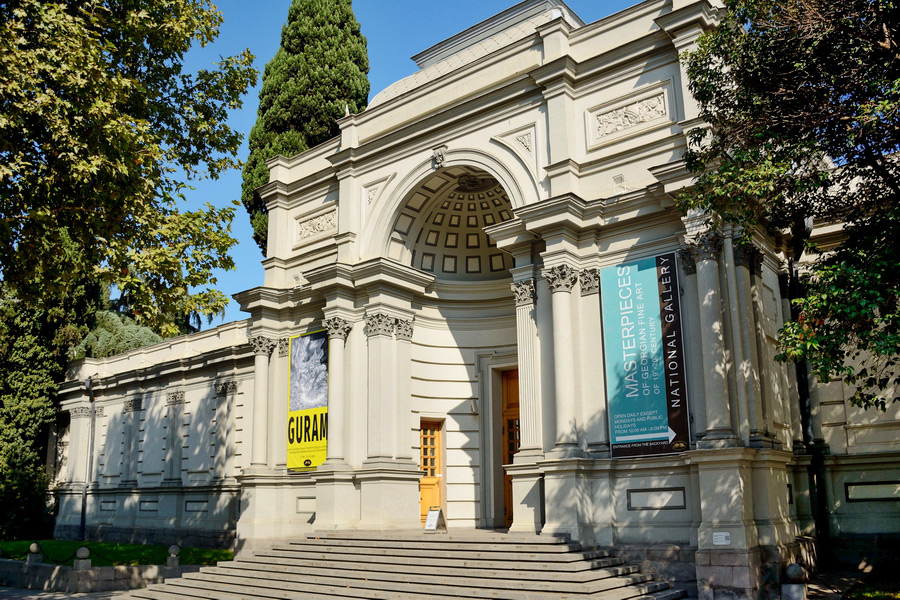 Located in an obscure corner of Old Tbilisi's Avlabari District, Stalin’s Underground Printing House offers its visitors a fascinating glimpse into Georgia's pre-Communist past. The display hall of the museum has a variety of Soviet-era artifacts, including original materials printed on the old press, a map indicating the cities to which the brochures and pamphlets were to be sent, and photos of revolutionary activists.

Writers’ House of Georgia is an open house of literature which occupies an early 20th-century mansion on Machabeli Street in Old Tbilisi. This is an ideal place to explore the literary world of historic Georgia. 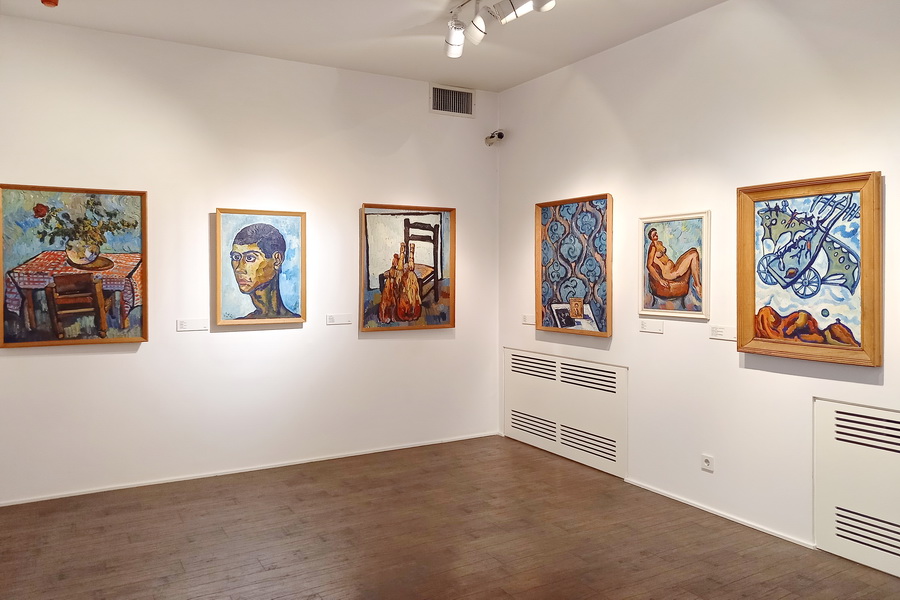 Zurab Tsereteli Museum of Modern Art is a museum in Tbilisi primarily showcasing the work of Zurab Tsereteli, a famous Georgian sculptor, painter, and architect.