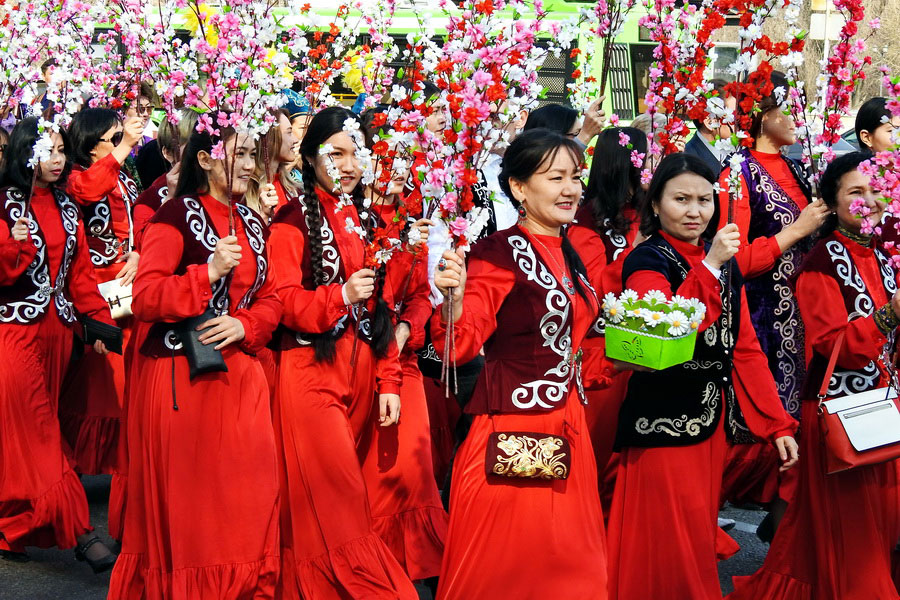 In Kazakhstan, the arrival of spring on March 21st is celebrated with Nauryz, a holiday which welcomes not only the spring equinox but also the renewal of nature. For eastern nations, including Kazakhstan, New Year traditionally began not on January 1st but on Nauryz, and even the name of the holiday translates from Farsi as “New Day”. 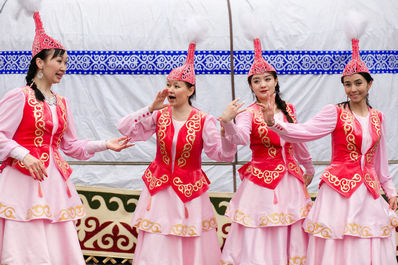 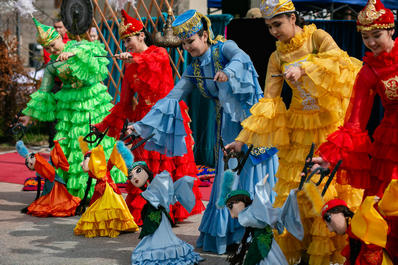 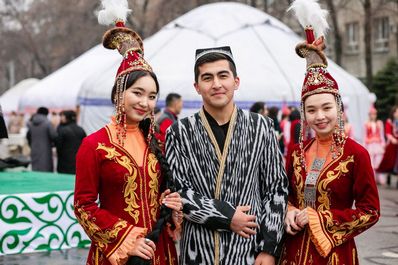 Nauryz is not considered a religious holiday in Kazakhstan -it was celebrated before the arrival of Islam, and in fact is a remnant of ancient pagan cultic traditions which honored the forces of nature. Comparative celebrations include Lori, the last day of cold, in India; Jam en-Nessim, the beginning of spring, in Egypt; Tu BiShvat ,the season of rain, in Israel; and Sumarsdag, the arrival of summer, in Iceland.

The Nauryz holiday in Kazakhstan symbolizes fertility, friendship and love. On this special day people dress up, visit close friends and family and offer well wishes to everyone around them. The day is filled with singing, dancing, national games and special foods, most notably kumys, a fermented dairy product made of horse milk, and the must-try traditional dish called nauryz-kozhe. 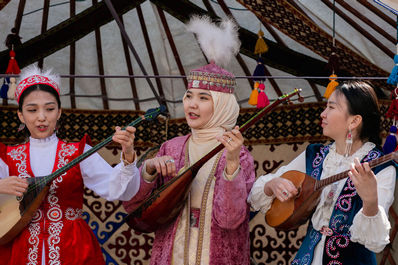 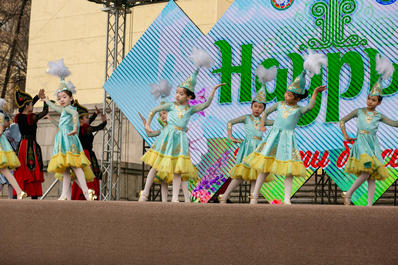 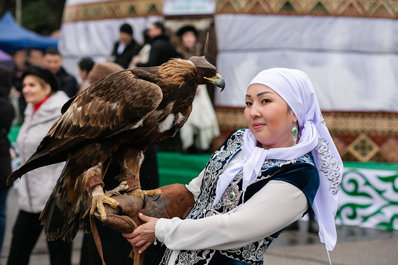 Kazakhs believe that if you indulge in nayruz-kozhe on Nauryz, your year is bound to be prosperous. Nauryz-kozhe is a nutritionally rich soup that is cooked from seven ingredients: meat, water, flour, butter, millet (may be replaced with rice or corn), salt and milk. Just as the Nauryz holiday in Kazakhstan is filled with symbolism, each component of nauryz-kozhe symbolizes one of life’s seven prosperous elements: growth, luck, happiness, wealth, health, wisdom and heavenly protection.

Since the number seven holds special meaning at Nauryz, the seven ingredients of nauryz-kozhe are combined and poured into seven bowls which are placed in front of respected older men called aksakals. On Nauryz, each person should invite seven guests to his home and visit seven other houses in turn.

Nauryz isn’t just about the food, however. Congratulations of “Koktem tudi!” (Spring is born!) are proclaimed, and traditional poets called akins compete in lively competitions. Other national contests prominent at Nauryz celebrations in Kazakhstan include kazaksha-gures (national wrestling), a logic game called toguz kumalak and Kazakhstan’s famous horse games, kyz-kuu and bayga. Theatrical performances are enacted in city plazas while girls and boys gather together to socialize and play on large log swings called altybakan.

Nauryz is not only a 3-day public holiday in Kazakhstan, it is also acknowledged by the UN as an International Holiday. Nauryz is celebrated in every country in Central Asia and other countries in the region, including Georgia, India, Iran, China and Turkey.