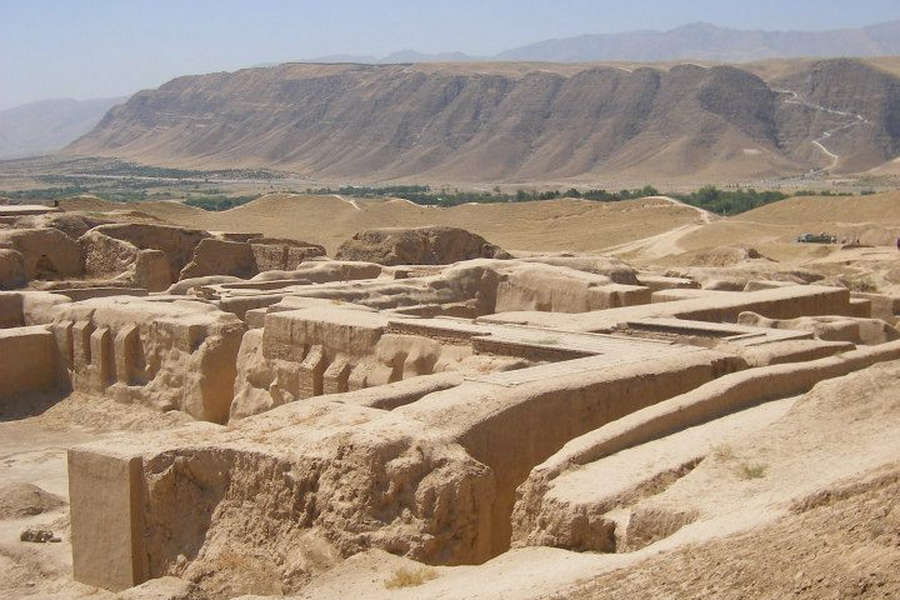 Kopet Dag is a large mountain range, a boundary between Turkmenistan and Iran. Kopet Dag is translated from Turkmen as “a lot of mountains”. The ridge, which extends from east to west for 650 km, is strongly dissected by numerous rivers, the largest of which are the Atrek and Sumbar. On the Kopet Dag northern slopes there stands the capital of Turkmenistan – Ashgabat. This mountainous region has a high seismicity, which caused the strongest earthquake to happen in 1948, claiming dozens of thousands people.

The Kopet Dag nature is a semi-desert in the lower part and moderate alpine country, at the altitudes. It is home to animals such as the cheetah, leopard, jackal, striped hyena, Kopetdag sheep and bezoar goat. The mid-XX century saw the Kopet Dag Reserve being built in the territory of the ridge.

In the mountain valleys there are small villages inhabited by the Turkmen and Iranians. Kopet Dag is constantly developing its recreational sector. Mountain resorts, with the most famous among them Firyuzinka were built in some areas. In 2000, the Path of Health, a 36-km footpath, crossing the picturesque slopes of Kopet Dag, was built near Ashgabat. Tourism potential of this mountain area is quite high and each year the opportunities for comfort rest increase.