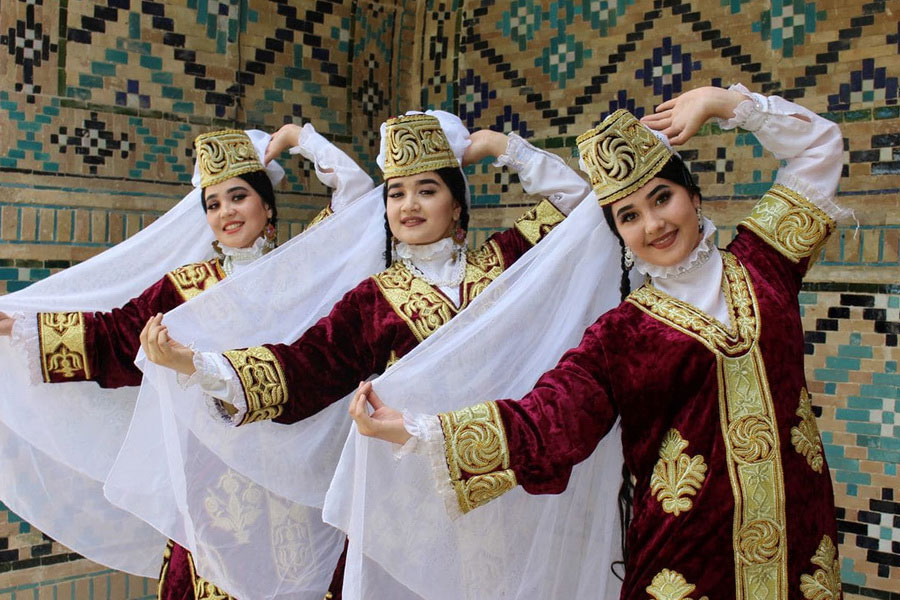 Uzbek dance, a vivid personification of the beauty of Uzbek culture at large, is uniquely expressive. An emphasis on complex, demonstrative hand movements and rich facial expressions differentiates this country’s dance traditions. Within Uzbek dance itself, there are two common types: traditional classical dance and folk dance.

Classical Uzbek dance is an art that is cultivated in special dance schools and then demonstrated on a large stage. There are three distinct Uzbek dance schools: Ferghana, Bukhara and Khorezm. Each of these schools has its own unique features, aesthetics, and choreography.

Nearly every region of the country is represented in Uzbek folk dance. The wide variety of traditional dances, which have been passed from generation to generation, comes alive during local and national festivals and other cultural events. The folklore show in the Nadir Divan-Begi Madrasa in Bukhara, which is held almost daily during the tourist season, is a great place to enjoy such a show. Visitors can also get acquainted with the history of Uzbek dance in the museum of Tamara Khanum. 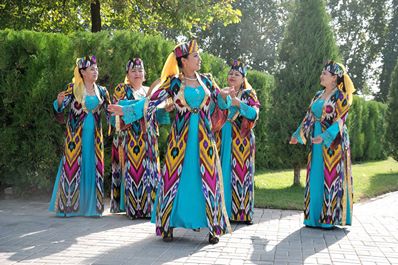 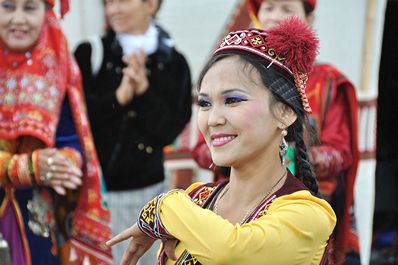 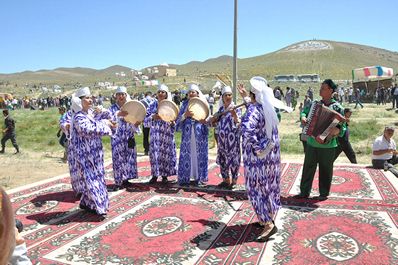 The traditions of Khorezmian dance go back hundreds of years. The central philosophy of this dance is to express the love of life, beauty of nature, and a dedication to work. These themes are reflected in the choreography, with eccentric gestures mimicking the movements of birds, workers, and so on. Another characteristic of this dance style is a sharpness of motion and paused poses, although rotational movements are quite uncommon unlike in both Bukhara and Fergana dances. The main difference between the dances of Khorezm and other regions of Uzbekistan, however, is the bright temperament and enthusiasm. The most famous and popular dance of Khorezm is Lazgi, which is similar to the famous Lezginka.

Bukhara dances have one obvious similarity to Khorezm dances—there is also energy and passion here. The traditionally graceful, swaying movements and slow rotations of Bukhara are completely different, however. Another unique feature here is the emphasis on the upper body: arms, shoulders, neck, and chest are all at the forefront. Bukhara dancers also tend to use only two simple musical instruments during their performances: “kairaki” (metal plates similar to castanets) and “dangers” (spherical bells worn in the form of bracelets on the wrists and boots).

Smooth hand motions and playful, almost flirtatious movements of the head characterize dance in Fergana. A flowing, lyrical style of dance, it differs from Khorezm and Bukhara’s strict choreography by allowing extensive improvisational freedoms. There is one special rule, however: in Fergana, it is customary to keep the hands turned up; in other dance schools, the palms can be in any position. Also, in contrast to the imitations of the animal world in the Khorezm dances, Fergana dances depicts human relations while often exploring lyrical, romantic themes. 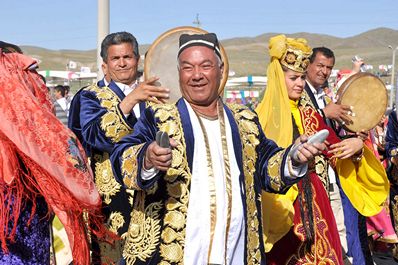 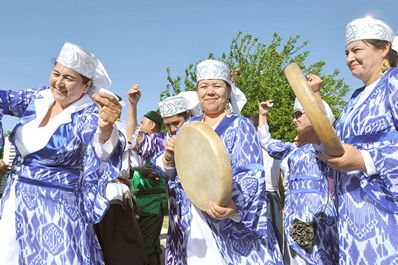 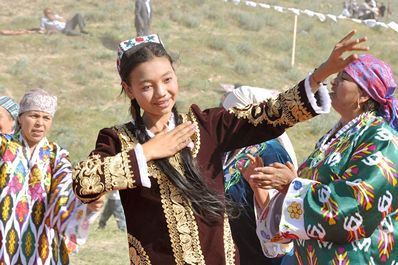 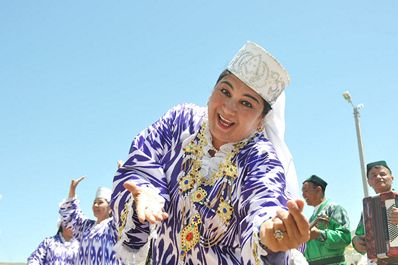 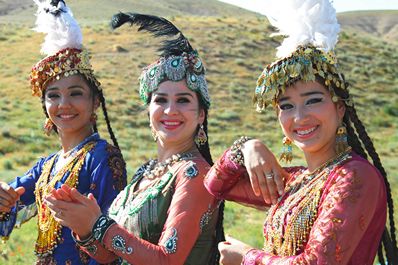 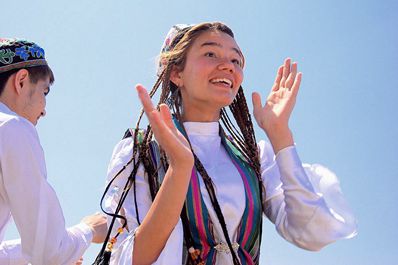