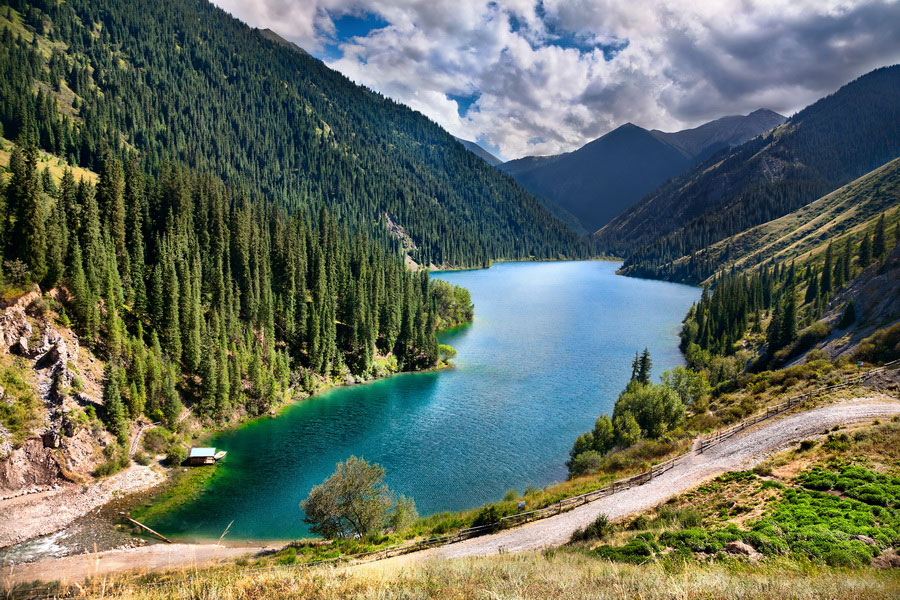 Kazakhstan has 9th the largest territory in the world (2,724,900km2), with the population of only 17 million. Major part of the country are horizonless steppes, deserts and mountains that house thousands species of animals and birds.

The climate of the republic is mainly sharply continental. The temperature in summer rises to +49° in the South and in winter may fall to -57° in the North. At the same time the weather in a desert is changeable and unsteady, hot in the daytime and at night, northern winds are blowing, bringing the cold. 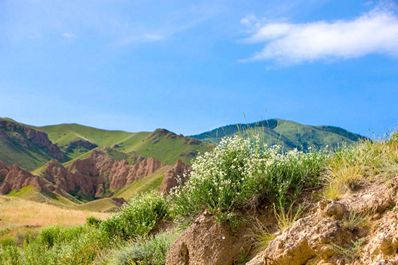 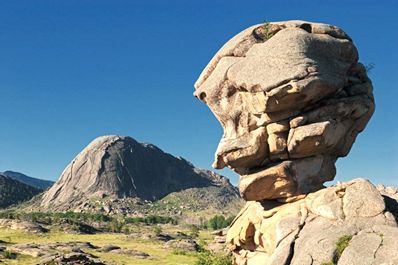 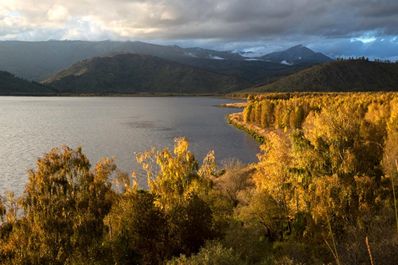 As far as the countries’ water resource concerns, though the major part of Kazakhstan is deserts, it has 8,500 small and large rivers. The largest ones from them are the Ural, Emba, Syrdarya, Ishim, Ili, Irtysh and Tobol. One of the largest lakes in Kazakhstan is Lake Balkhash. Up to date, Kazakhstan has been paying great attention to conservation of ecosystem, flora and fauna of the Aral Sea, a part of which is located in the territory of the country. Kazakhstan as well owns the whole northern and part of the eastern coast of the Caspian Sea – that is almost 2340 km.

About six thousands of plant species vegetate in Kazakhstan, about 500 species of birds, 178 species of animals, 49 species of reptiles, 12 species of amphibians may be encountered in its spaciousness and about 100 species of fishes – in the rivers and lakes.

The major part of the forests in the country is located in the region of the northern Tien Shan and Altai mountains. There are juniper forests and alpine meadows there, apple trees and walnuts are growing in the gorges. The mammals are distinguished with the snow leopard, brown bear, and Siberian ibex. Taiga forests are found in the territory of Altai, where in the Kazakh territory a natural wildlife area was set up on Markakol Lake. Here, in the taiga forests such rare species of birds as a cock of the wood, hazel grouse, white grouse are found. 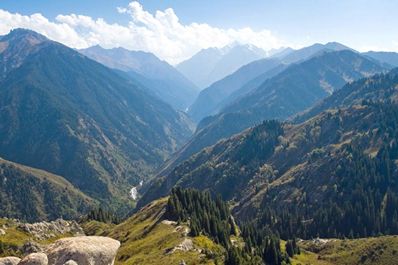 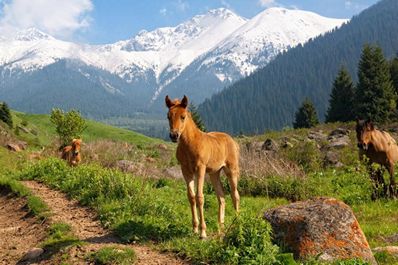 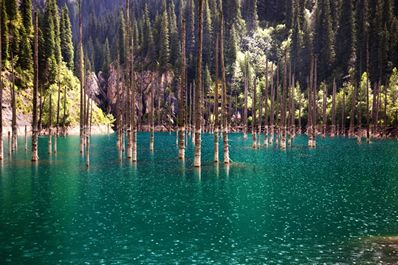 The Kazakh steppes present an impressive and absorbing sight. One can meet there several hundreds of bird species who settle in the region of numerous freshwater and brine lakes. Lake Tengiz is a habitat for one of the rarest and most beautiful bird species - pink flamingos. The Kazakh government set up the Kurgaldja wildfire are to protect them.

Among the deserts of Kazakhstan the most distinguishing are Betpak-Dala desert, Ustyurt plateau, Kyzyk Kum sandy-desert, Moyunkum desert as well as Aral Karakums. They are inhabited by goitered gazelles and jerboas as well as vipers - a terror of deserts. In addition to them another 16 species of snakes were found in the territory of Kazakhstan. Naturally one cannot but mention the largest lizard inhabited exceptionally in the sands of Kyzyl-Kum - desert monitor.

The nature of Kazakhstan is various, its desert massive is immense and its mountain peaks are high and harsh. The country’s flora and fauna are represented by various species of rare and unique animals and plants, many of which are entered in the Red Book.