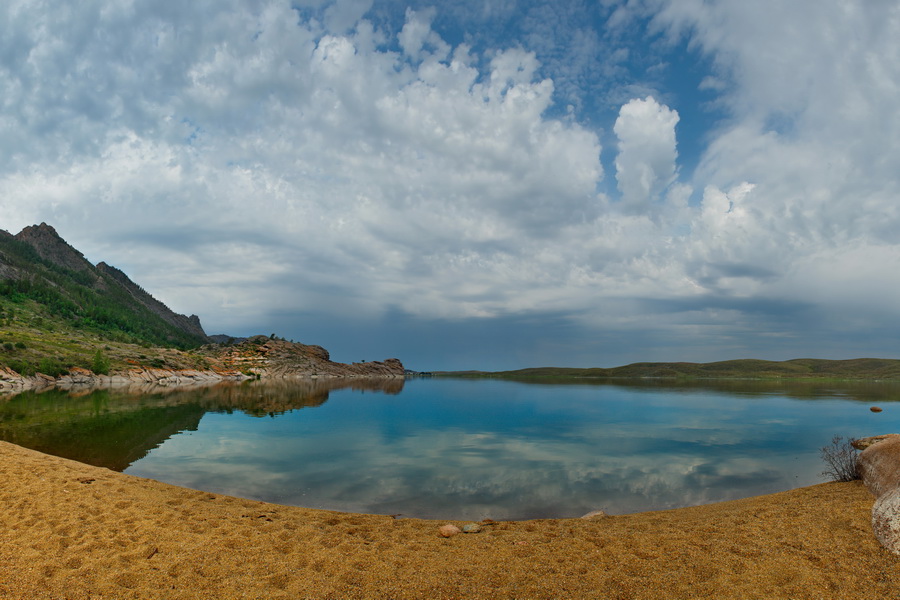 Bayanaul National Park is a unique natural area located 100 kilometers from Ekibastuz, in the Pavlodar region. The park, founded in 1985, is considered one of the most beautiful in Kazakhstan. It is also included in the list of specially protected natural territories of Kazakhstan. Bayanaul was created in order to restore and preserve the flora and fauna of this area.

The area of the park, which became the first among the national parks of Kazakhstan, is more than 68 thousand hectares. On this territory there are not only forests, but also steppes, forest-steppes and meadows. There are also large lakes with fresh water – Zhasybai, Sabyndykol, Birzhankol and Toraigyr and many small reservoirs. There are several types of fish in the lakes. The highest point of the natural park is Mount Akbet. It is located at an altitude of 1027 meters above sea level.

According to one version, Bayanaul was the birthplace of the beautiful Bayan sulu, who is known as the Kazakh Juliet. Another version says that this area came from the words "bayanda bolsyn, bayan ola", which means "happy hills" and "prosperity". 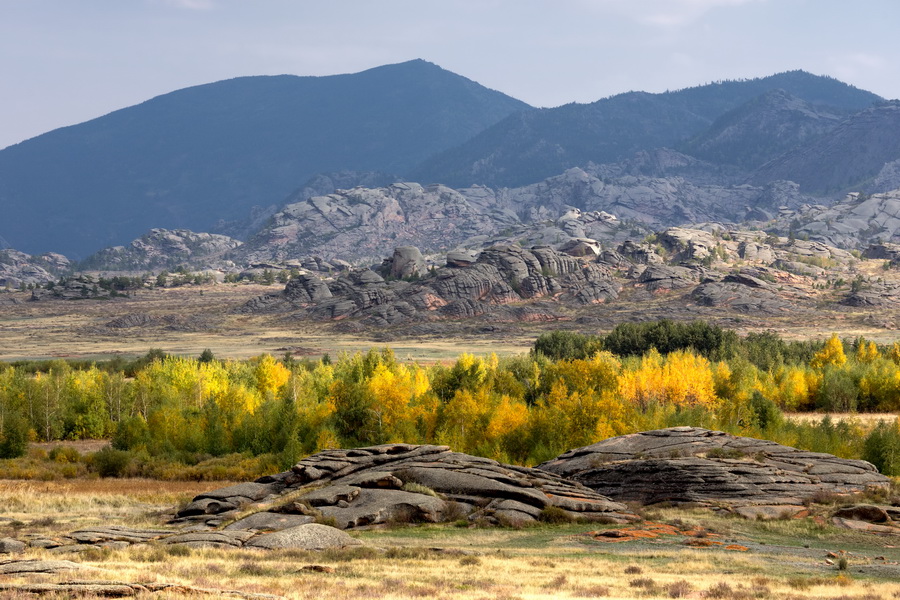 The undoubted advantage is that the park is not a protected area. This means that you do not need to get a special permit for walking.

Some places in the park are considered sacred – numerous pilgrims come here. Most people visit the Konyr-Aulie cave. There is a legend that childless families, having visited this cave, quickly become parents. The sick also receive healing here. And this cave fulfills wishes: if you touch the wall, make a wish and go out with your back, then the wish will come true. Others come for the sake of the Kempirtas rock, the "manhood" stone and the "hand of Thanos". There are other rocks of interesting shapes, resembling birds and animals.

On the territory of the park you can learn mountaineering and rock climbing, go hiking, ride horses, mountain bikes, boats and catamarans, as well as swim in clean Zhasybai. In winter, you can go skiing in the Bayanaul Nature Park.

There are many recreation areas here. However, it should be borne in mind that the comfort level is still quite low, but the picturesque beauty is worth it. This is confirmed by thousands of domestic tourists and guests from CIS countries.

A visit to the park is also interesting from the point of view of acquaintance with the indigenous Kazakhs. Aksakals are happy to talk with tourists, telling not only about their lives, but also about the life of Bayanaul. For example, not far from here there is one of the few places in the world where the maykain birch grows. Its leaves are covered with a special coating, similar to wax. This helps the tree to withstand severe frosts and heat.

In the village of Bayanaul, which is located on the territory of the park of the same name, there is a mausoleum of the scientist and philosopher Mashhur Zhusup Kopeev and the grave of Zhasybai Batyr, after whom a beautiful and clean lake is named.

A unique paleontological monument of nature "Goose Flight" is located near the Bayanaul Nature Park. This is one of the most famous in Eurasia largest animal burials of the Neogene era. Archaeologists have found evidence that rhinos, tigers, rodents, small hipparion horses, hyena-like animals and more than 60 other species lived here 4-4.5 million years ago.