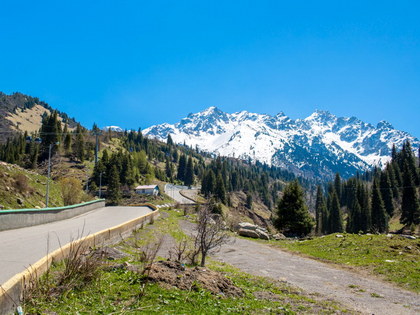 Day-tour in Almaty and Medeo is a short, but eventful trip to the Kazakh former capital and its well-known vicinities. For several hours you will have an opportunity to do all the sights, including the Zenkov Cathedral Church, 28 Panfilov Heroes Memorial Park, Kok-Tube Hill and also enjoy the nature of the mountains dominating over Almaty and located barely half-an-hour’s drive by car.

Your guide and driver will meet you at hotel lobby to start the sightseeing tour in Almaty. Visit Panfilov Park – named after the 28 heroes, who died for freedom and independence of the country. Zenkov Cathedral - the oldest building of the city, that is entirely wooden, built without any metal nails and a Memorial complex devoted to the World War Two and with eternal flame. Continue sightseeing at Green bazaar – a place where you can buy souvenirs, central Moslem mosque, Republic square with three main symbols of Kazakhstan and Obelisk devoted to the independence.

After the city tour, drive to Medeo Gorge. Stop at the huge Medeo dam, that protects the city from destructive mudflows formed on the tops of the western Tian Shan mountains. From the top of the dam, at the altitude of 1733 meters above the sea level, enjoy view of the largest high mountain skating rink in the world – Medeo, surrounded by marvelous mountains of Trans-Ili Alatau. After that visit the top of Kok-Tube hill, where you can enjoy unforgettable panorama of Almaty from the observation desk. At the foot of the tallest TV tower in Kazakhstan you can take a walk along the winding paths of the Kok-Tube park, where you will come across "The Beatles" monument devoted to the popular Liverpool band. At the end of the tour take a short ride from the hill to the city center by the cable car. Transfer to the hotel. End of the tour.

1 person
320
2 persons
180
3 persons
135
Prices are for 2022 in US$ per person, with discounted prices for larger groups available on request.
Tour Request 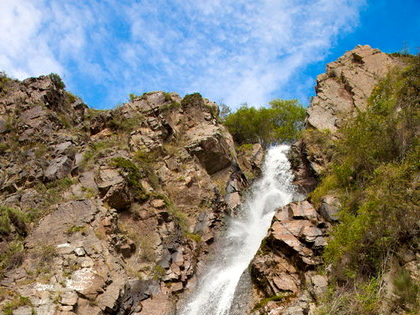 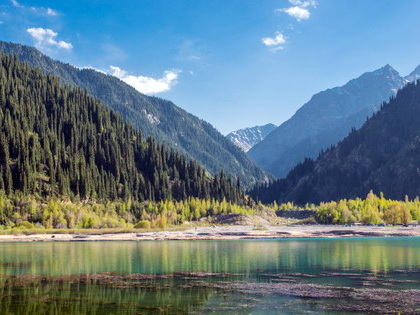 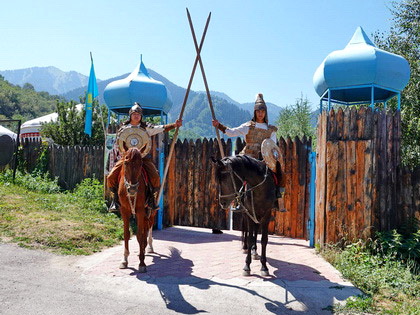 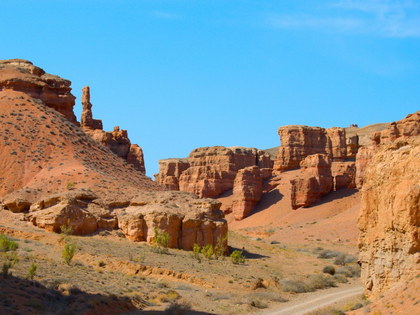