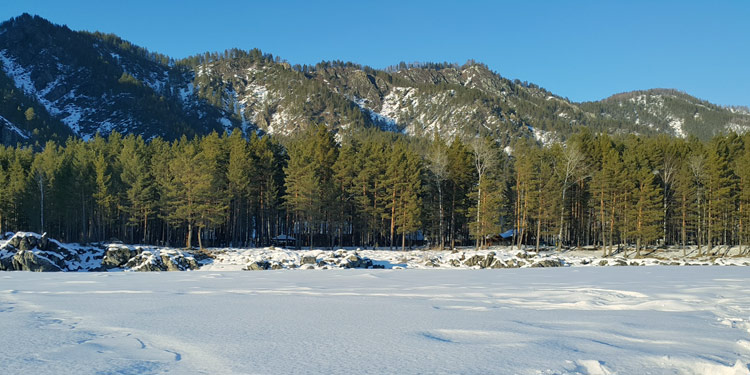 Tours, Attractions and Things To Do in Altai

When you hear "Altai", your imagination draws mountains, for some reason – high, relief, expressive, being shot with red gold in the sun. Yes, certainly, mountains are the main wealth of Altai, but far from being the only one. Altai is a land of the primordial untouched nature –mountain tops covered with white caps of snow, the cleanest high-mountainous lakes, the noisy rapids rivers, seething waterfalls, impassable forests, the Alpine meadows with legendary edelweisses …

Europeans call Altai Siberian Switzerland not without reason: the nature of the Altay mountains and the Swiss Alpes is very similar. The only difference is that Altai has just started opening and presenting its beauty to people. These places have not been “refined” by civilisation and marked by fashionable resorts. But their charm is concealed in such cleanliness and integrity. After all, Altai is one of the ecologically cleanest places on the planet. Today tourists go to Altai to touch the very Nature, to merge in it in a single harmonious whole, to have a rest from city vanity, to clean themselves from gassed atmosphere of megacities and, maybe, to learn themselves. A very particular atmosphere is said to reign on Altai; it tunes you for philosophical thoughts. According to the legends, an entrance to a mystical country Shambala (“Belovodje”, as per old believers of Altai) is somewhere here.

"Altai" is translated as "gold" from Turkic language. And there is a grain of truth in that. Altai is very rich, not only with its minerals, but also with the unique natural objects. Until recently tourists knew only Belokurikha Montain, and Teletsky Lake on Altai. At the present time, however, travelers from every corner of the globe come here to see the places of the Asian peoples’ origin, picturesque Scythian barrows of Pazyryka, rock paintings drawn by primitive people in Kalbak-Tash hole, unique caves with fanciful stalactites, hot springs, lakes and waterfalls, woods full of game, mushrooms and berries. There are tremendous conditions for mountaineering, rafting, hunting and fishing on Altai. No matter what kind of recreation you choose - everything can be accomplished on Altai.