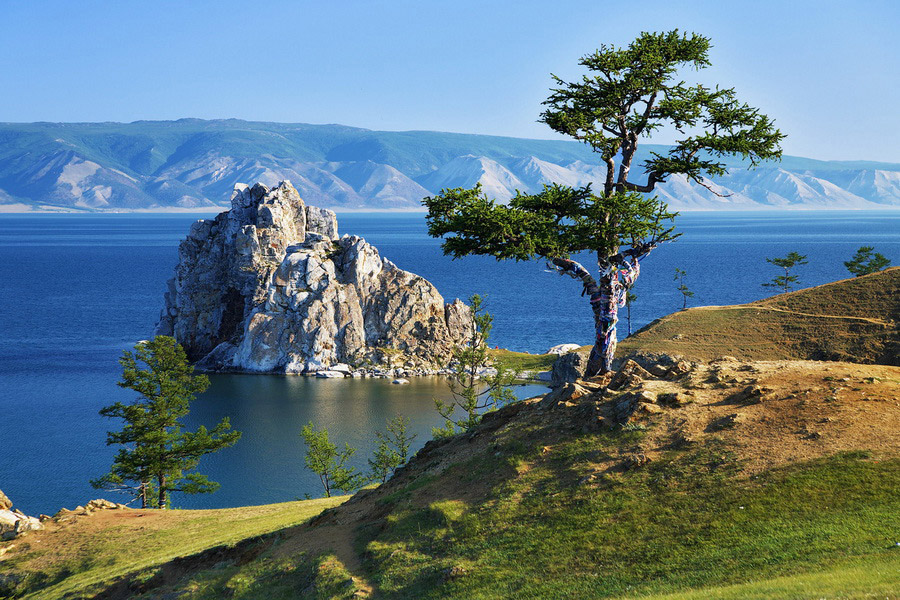 Tours, Attractions and Things To Do in Baikal

Lake Baikal lies in the center of the Eurasian continent amidst mountain ridges: Khamar-Daban. Baikalsky, Primorsky and Barguzinsky ones. It is the deepest and oldest lake in the world, whose age estimated by the researches is from 20,000,000 to 30,000,000. This fact also speaks of uniqueness of the Baikal in as much as the lakes particularly of glacial origin exist at most 10,000 -15,000 years, and then they get waterlogged and overgrown with silt. But Baikal Lake is not going to grow old. Furthermore, the researchers found out that Baikal lakesides continue separating for 2 cm a year. The geophysicists believe that Baikal is an incipient ocean.

The lake stretches for 636 km longwise and 80 km widthwise. The Baikal’s maximum depth is 1,637 m. The clear water of the Baikal Lake, containing high level of oxygen and few minerals, has the composition close to that of distilled one. In many respects it is due to the crustacean-epischura-plankton, found only in the waters of Lake Baikal, which cleans them. In spring water transparency may reach up to 40 meters in depth.

Lake Baikal is a natural storage of 20% of world’s and 90% of Russian reserves of fresh water. It is fed by 336 rivers and streams with the largest one among them - the Selenga. The only river taking off from the lake is the Angara. 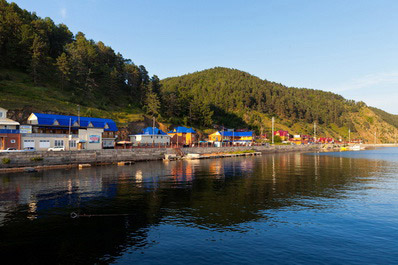 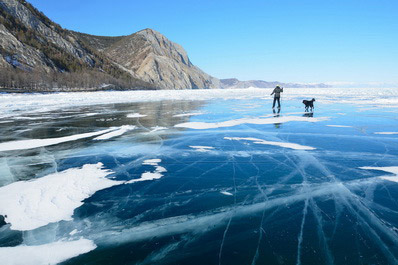 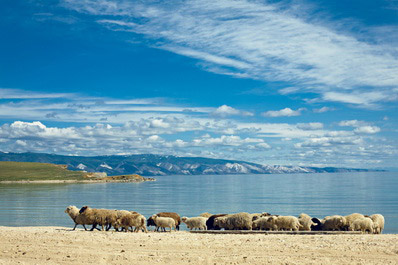 Lake Baikal is known as a "laboratory of biodiversity." It is inhabited by almost 3,000 species of animals and plants, many of which are found nowhere else. It is the only area where live the Baikal seal - the only mammal living in the lake. Gulls, goldeneyes, scoters, sheld ducks, white-tailed sea eagles nest around the coast. Furthermore, in late May, you can see the mass appearing of brown bears who like to feast on river fish.

Lake Baikal is a godsend for fishing enthusiasts. The waters of Lake Baikal harbor salmon (whitefish, salmon, flax), as well as sturgeon, perch, catfish, cod and other fish of the family.

It is possible to go on a tour to Lake Baikal via Irkutsk, Severobaykalsk or Ulan-Ude. 70 km from Irkutsk, there is Listvyanka village, a starting point of many tours and round trips to Lake Baikal.