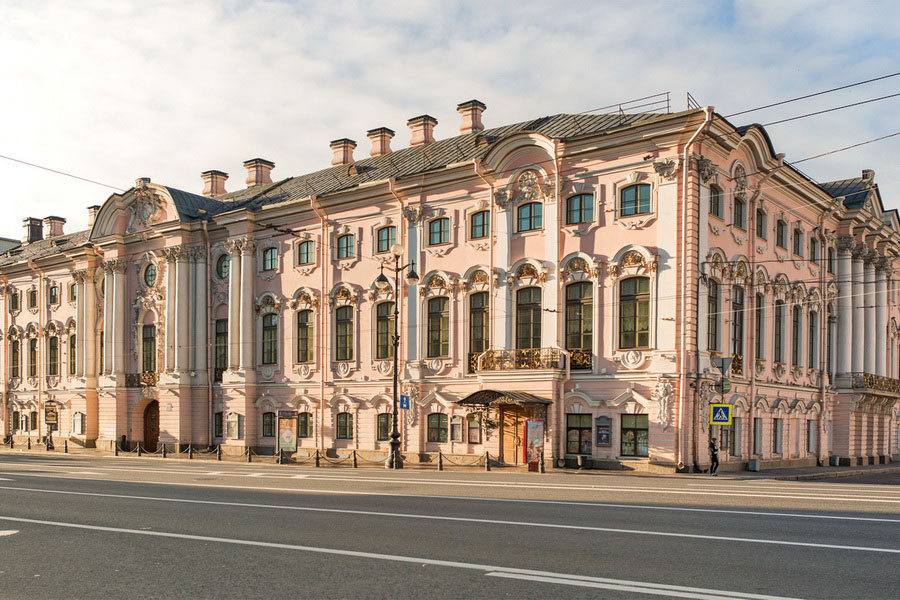 St. Petersburg is considered one of the most beautiful cities in the world. It is a city of white nights, movable bridges, rich history and, of course, a city famous for its magnificent palaces. The architectural look of a city is one of its main advantages, due to which St. Petersburg is known as the city of palaces. Undoubtedly, it has the lead in the number of palaces and richness of their decoration in Russia.

St. Petersburg was the capital of imperial Russia for two centuries and the city where the royal and wealthy aristocratic families lived. Palaces were provided grand dukes on coming of full age and in the sequel were their residences, which usually passed by inheritance to the eldest son.

Magnificent buildings were erected by best architects of the past centuries (Trezzini, Rastrelli, Kvasov, Voronikhin, Rossi, Stasov Quarenghi Monfferan), which made an invaluable contribution to the forming of the architectural look of the "Venice of the North", as St. Petersburg is also often called.