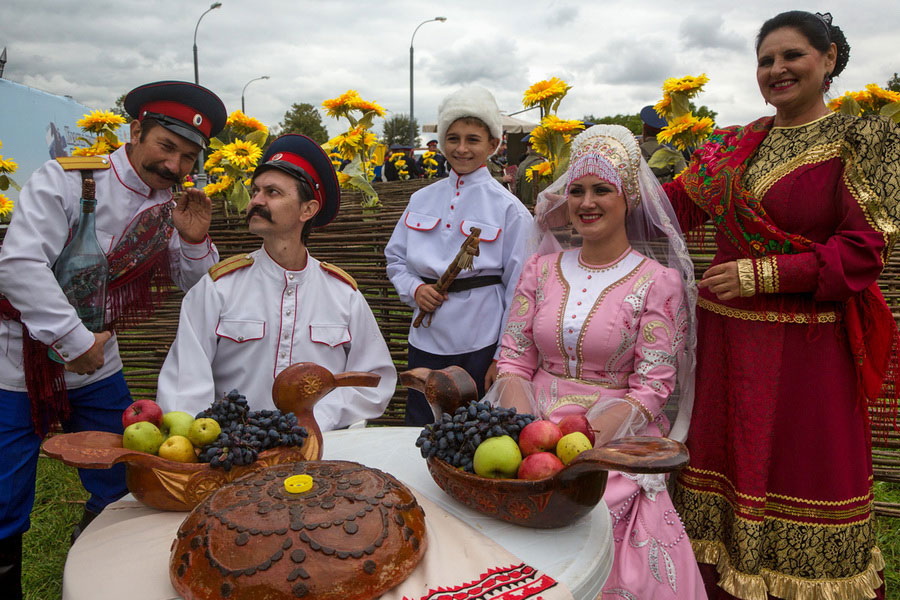 The Christianity became official religion of Kievan Rus in the end of IX century. And from that moment the forming of a traditional Russian wedding ceremony began. The process continued for seven centuries. With the introduction of Christianity the marriage ceremony took shape of a church wedding. Though the Christian Church has been struggling with paganism for centuries it couldn’t eradicate it completely. As a result, the Christian traditions are closely interwoven with pagan beliefs in Russian wedding ceremony.

It was the XVI century when the wedding ceremony clearly defined stages, wedding paraphernalia, clothing and refreshments finally formed.

The wedding has always been a some kind of performance with a kind share of improvisation that is why it could be different eve in two neighboring towns. Yet, despite these differences, there was a certain order of wedding ceremony that repeated from village to village, from town to town.

More on Wedding Traditions in Russia