Landmarks and Attractions of Kazakhstan 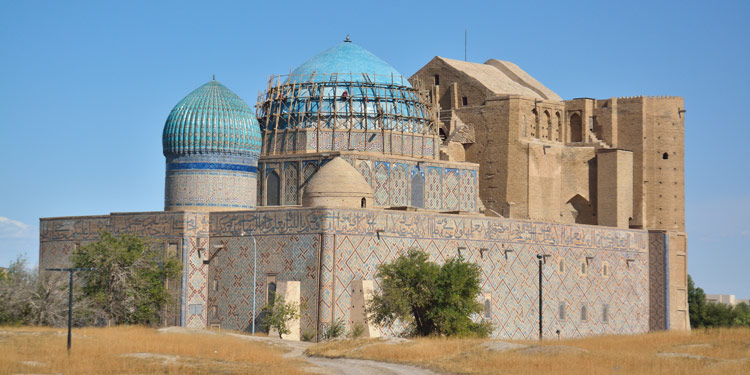 Kazakhstan’s main landmark is steppe. Several waves of mass migration crossed the Kazakhstan horizonless steppes from the East to the West. This land keeps many artifacts of the mankind history: barrows, buried settlements, stone statues. Kazakhstan land is rich with picturesque natural sites and attractions. Tours to the Charyn Canyon with “The Valley of Castles” and pre-historic aspen grove are very popular. Landmarks and attractions of Kazakhstan such as Saka mounds, Karabulak gorge, and “Borovoe” nature reserve, petroglyphs in Tamgali-Tas are also interesting to visit.

Landmarks and attractions of Kazakhstan also include quite a lot of architectural monuments. You must visit Otrar, whose ruins still keep the traces of Genghis-khan invasion, the Mausoleum of Sufi poet and mystic Khoja Ahmed Yassavy – the place where Muslim pilgrims from all over the world come to every year. You cannot but visit the most famous Baikonur cosmodrome, from where Gagarin performed the space flight, first ever in the mankind history. The tourists will have interesting excursions in the cosmodrome territory arranged for them with a visit to the houses, where Soviet cosmonauts lived, as well as to the museum, alley, stations and space rockets. 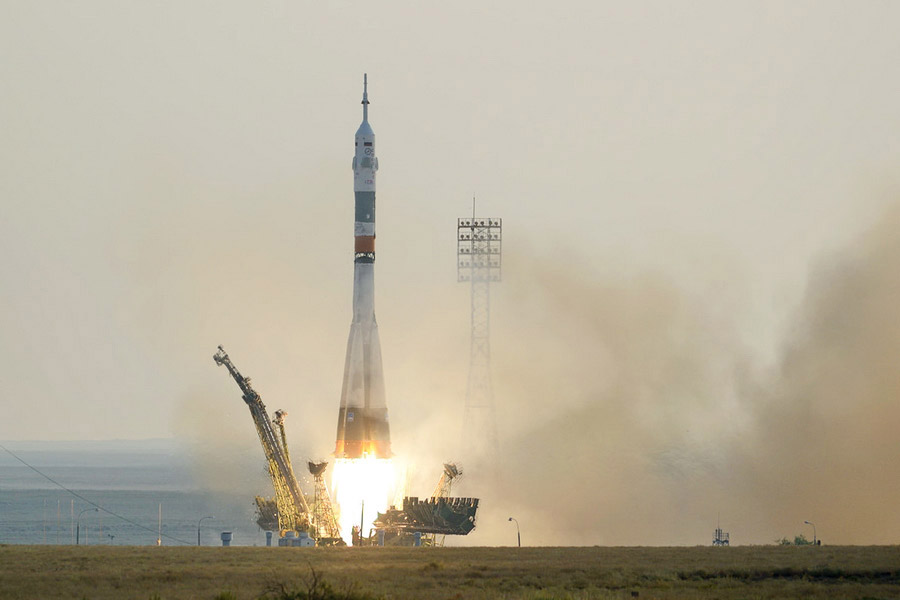 Aisha Bibi Mausoleum is the only monument in the whole Central Asia faced completely with fretted terracotta. It is included into the UNESCO list of the most valuable historical architectural monuments of the mankind.

Mausoleum is famous for its 16-rib umbrella shaped dome. There is no second architectural monument of this kind in the Central Asia. The figured brickwork decorates the walls of the Mausoleum.

The complex of Khoja Ahmed Yassavy consists of a huge, rectangular building with portals and domes. In ground plan it measures 46,5 x 65,5 meters. The thickness of the outside walls is 1,8-2 meters; and the walls of the central chamber are-3 meters thick. The building has an enormous portal and a number of domes. Around its central chamber are more than 35 rooms for various purposes.

About 150 km North-West of Chimkent lie the ruins of Otrar the town that brought Chengiz Khan to Central Asia when its Governor murdered Great Khan's Merchants in 13th century.

Baikonur Cosmodrome became historical for the whole planet, here the faith of our civilization was decided and the countdown of the new era of living for people started.

Kazakhstan Natural Sites – Where to Go: 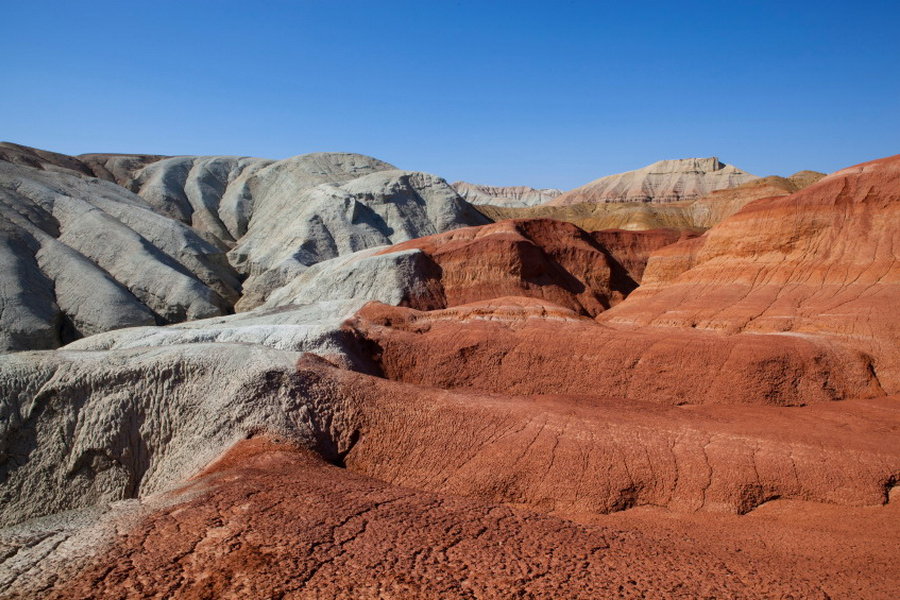 Charyn canyon is called "The little brother of the American Grand Canyon", Charyn canyon is carved by the rapidly flowing Charyn river in to a flat and barren steppe 175 km East of Almaty. The passage of time has weathered this in to all sorts of weird, wonderful and colorful rock formations.

Altyn-Emel is situated 150 km from Almaty in South-Eastern Kazakhstan in Dzhungar mountain region. This national park covers an area of 600 thousand hectares. The area contains about 190 archaeological monuments of burial mounds and settlements of Bronze Age. It is an interesting combination of various topographies, has abundance of vegetation, animals and fish. It has a rich fauna including snow leopard, wolf, fox, steppe cat and many others.

Tamgaly Tas in Kazakhstan is famous for its rock carvings. These picturesque rocks attract many tourists. It was place, where incredibly beautiful images of Buddha and Burhans (Bodhisattvas) were found. The cave drawings are accompanied by exquisite Tibetan inscriptions. The unique style of the images is achieved by fine art of stone carving and fine contour lines.

This 740 sq. km Aqsu-Zhabaghly Nature Reserve was founded in 1926 and is one of the first reserves founded in Kazakhstan. A real reserve's highlights are the unique Canyons of Aksu River, which stretch for 18 km, and are about 500-600 meters deep. The canyons' width in the upper part is 400-500 meters. In some places slopes form small terraces, turning to vertical walls.

This beautiful 750 sq. km patch of hills is the only preserve in Central Asia. For more than 70 years the mountain woods are safe from an axe. One cannot find another place with as many wonderful tree species and juniper woods. The Giant Aksu canyon 15 km long and 500 m deep has Tien-Shan brown bear, Siberia ibex and snow leopard.

Borovoe or Burabai pine forest is good at any time, in every weather. In winter the pine forest is covered with white snow, in summer – a light wind blows up the aromatic resinous waves, in autumn – the forest smells the peculiar air, a mixture of wet pine rind with mushrooms and herbs. Borovoe is a resort, known far beyond Kazakhstan, rich in health centers, which are involved in climalology treatment and treatment by cumus (horse's milk).