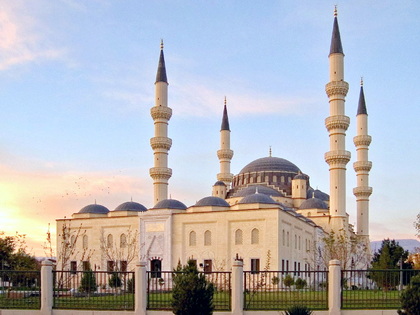 The capital city is a business card of the country. Ashgabat is a city that reflects life of the whole Turkmenistan with its wide streets comparable to the scope of the country, massive modern constructions can be compared with the economy and its sights of different epochs are rich history of this land.

Your guide and driver will meet you at your hotel lobby to start sightseeing tour in Ashgabat, the capital of Turkmenistan that has recently been noted by the Guinness Book of World Records as having more white marble buildings than any other city in the world. During the city tour you will explore an archaeological site of Old Nisa (included in UNESCO World Heritage list) and Spiritual Mosque, one of the biggest mosques in Central Asia. You will visit the National Museum of History, the Monument of Neutrality, Ertugrul Gazi Mosque and newly built Independence Park. Intense and interesting excursion also includes a stopover at the Akhalteke horse stables and Lenin Monument. Transfer to the hotel. End of the tour.

1 person
300
2 persons
200
3 persons
190
Prices are for 2023 in US$ per person, with discounted prices for larger groups available on request.
Tour Request
Day Tours in Turkmenistan (5)
All Turkmenistan Tours 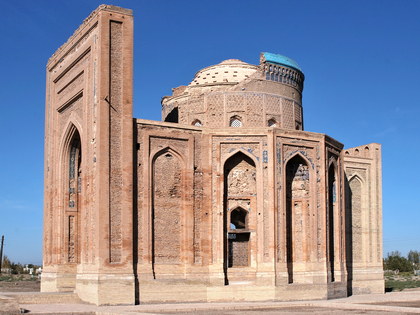 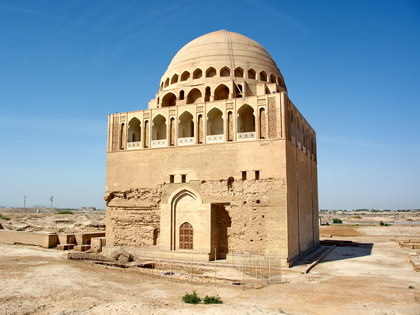 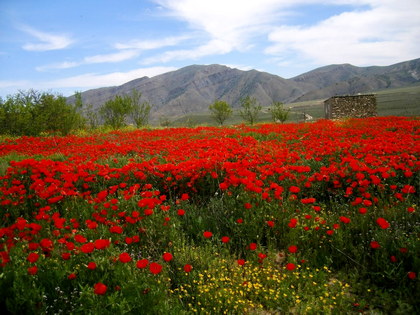 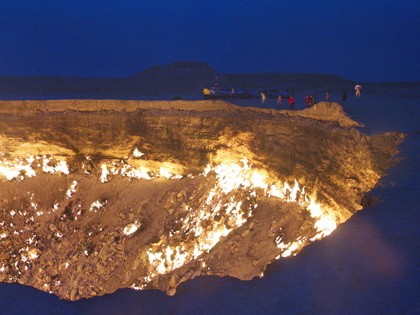