First courses of Uzbek cuisine - soup and its types 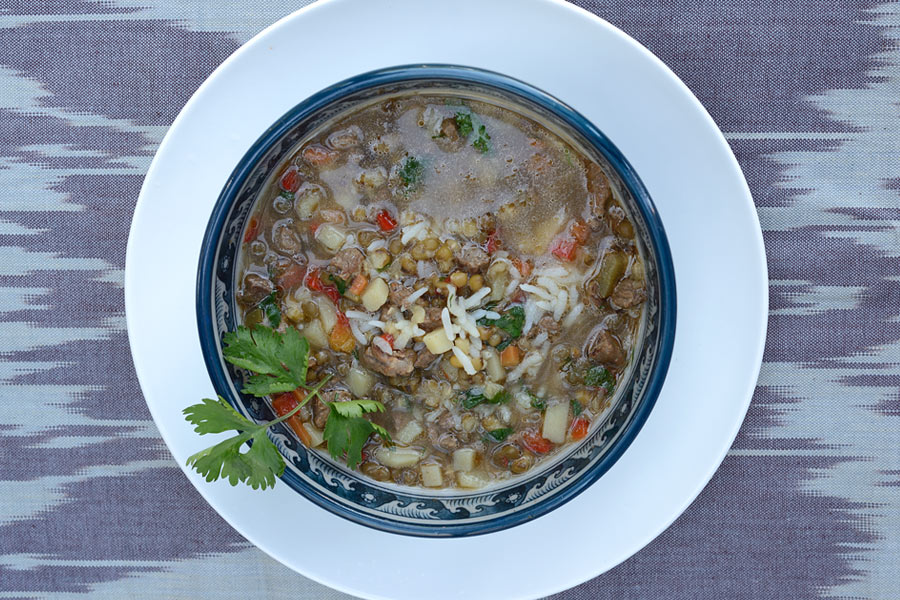 Uzbek soups - a storehouse of flavor and taste

Soups are very popular in Uzbekistan and take an important place in national culinary. Uzbek soups are quite thick and rich of such vegetables as carrot, beet, onion, greens and various spices. 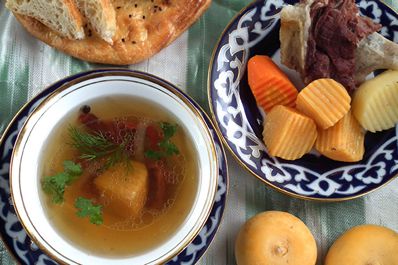 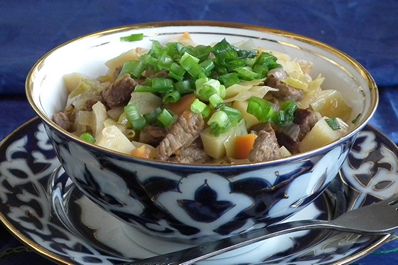 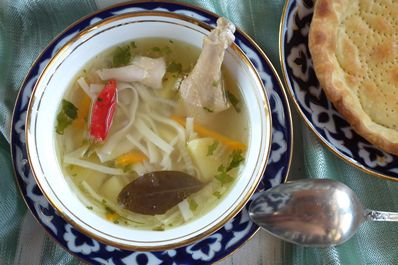 Use of sour milk in soups originated in that time, when Turks, ancestors of today Uzbeks, were nomadic tribes. The general name of soups with sour milk is katikli.