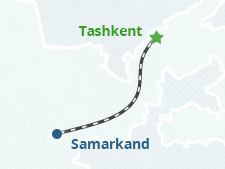 By choosing the Cultural Day Tour to Samarkand from Tashkent by "Afrosiyob" Train, you will see the whole architectural grandeur of one of the most ancient cities in the world. The Samarkand monuments like shabby pages of history, by “skimming” of which, you can learn the history of the great city. Structures, built mainly under Amir Timur, his grandson Ulugbek and other rulers from the Temurid dynasty have survived in Samarkand up to date. For one sightseeing day you will see the best-known sights of Samarkand: Registan Square, the Gur-Emir Mausoleum, Shakhi-Zinda complex, Ulugbek Observatory and Bibi-Khanum Mosque.

Morning transfer to the railway station for the high-speed train, Afrosiyob

, ride to Samarkand (journey time 2 h 10 min). A guide and driver will meet you at the station, which is a starting point of the Samarkand tour. The tour program includes visits to Gur-Emir Mausoleum, Registan Square, Bibi Khanum Mosque, Shahi-Zinda Necropolis, Ulugbek Observatory and the central Samarkand Bazaar. You will be transferred to the railway station for train ride back to Tashkent. On arrival, transfer to the hotel. End of the tour.

1 person
170
2 persons
120
3 persons
110
Prices are for 2022 in US$ per person, with discounted prices for larger groups available on request.
Tour Request 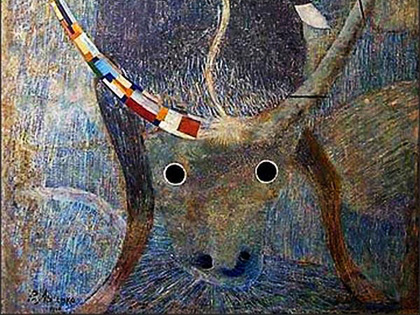 Tour to Nukus: the Savitsky Museum

This cultural tour takes you through the Savitsky Museum, with one of the world’s largest collections of Russian avant-garde art and Central Asian applied art. Take extra time for sights in ... 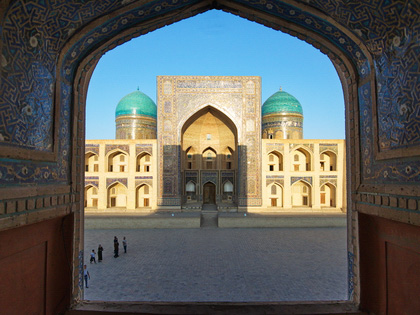 Silk Road from Fergana to Khiva

From the bold patterns of wool carpets to the intricate designs of ceramics to the grandiosity of tiled mosques and madrassas, see the best of Uzbekistan’s master craftsmen and applied a ... 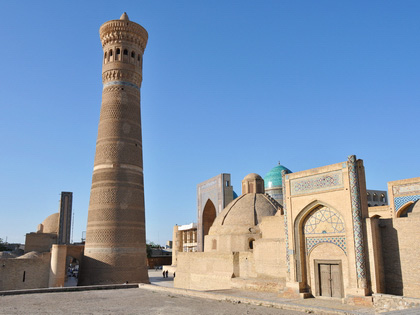 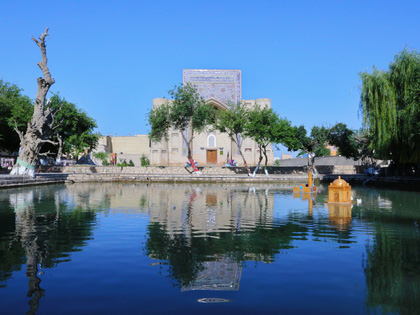 Day Tour to Bukhara from Tashkent

Do you want to visit Bukhara, but you only have one free day in Tashkent? This day tour to Bukhara with an early high-speed train in one direction and a late flight in the other means that ...