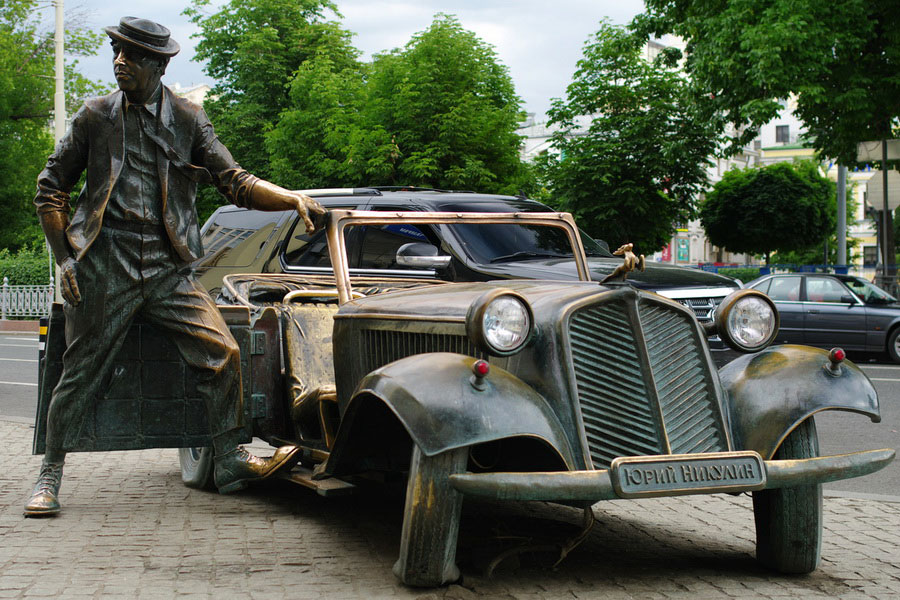 Moscow Circus on Tsvetnoy Boulevard named after Nikulin is one of the oldest circuses in Russia and the most famous circus in Moscow. More than 100 years ago, in 1880, the building on Tsvetnoy Boulevard was built for the circus of Albert Salamonsky. When on October 20, 1880 the circus received its first visitors, there were five rows of chairs, boxes, dress circle, second seats with wooden unnumbered benches and standing gallery. Later the building was repeatedly readjusted and rebuilt. After the revolution, the Circus on Tsvetnoy became the first state circus. New programs were introduced, the old ones renovated. And of course, the new names of clowns began to shine. The immortal glory of Karandash was born there too. But undoubtedly, the most famous clowns of Moscow Circus, were Yuri Nikulin and Mikhaill Shuydin. In 1983, the People's Artist of the USSR, the famous clown and actor Yuri Nikulin, became the new circus director. In December of 1996, after 75th jubilee of Yuri Nikulin the circus was named Nikulin Moscow Circus on Tsvetnoy Boulevard. In 1997, after the death of Yuri Nikulin, his son, Maxim Nikulin, became the next director. The new circus building is extraordinarily beautiful and is still ready to house more than 2,000 people.