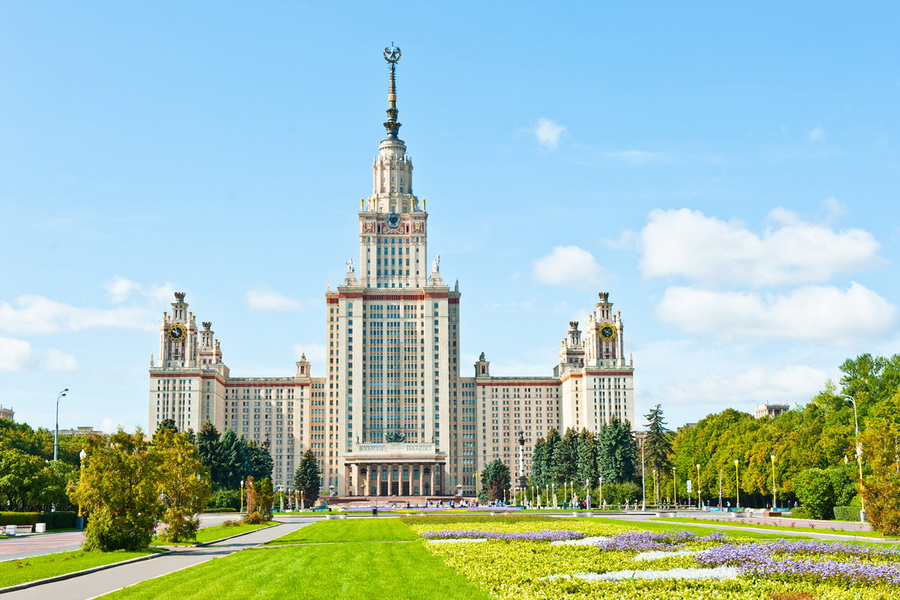 The “Seven Sisters” are the seven high-rise buildings: the house on Kotelnicheskaya Naberezhnaya, the Hotel “Ukraina”, the Ministry of Foreign Affairs, the house on Kudrinskaya Square, the administrative and residential building on the square of the Red Gate, the hotel “Leningrad”, and the main building of MSU on the Sparrow Hills.

All of them are the height of the post-war Soviet Empire in the urban architecture.

The buildings were built in Moscow in 1940-1950s as the symbol of the power of the Soviet people, who won the Great Patriotic War, as the personification of the “city of the future”, which the capital was supposed to become.