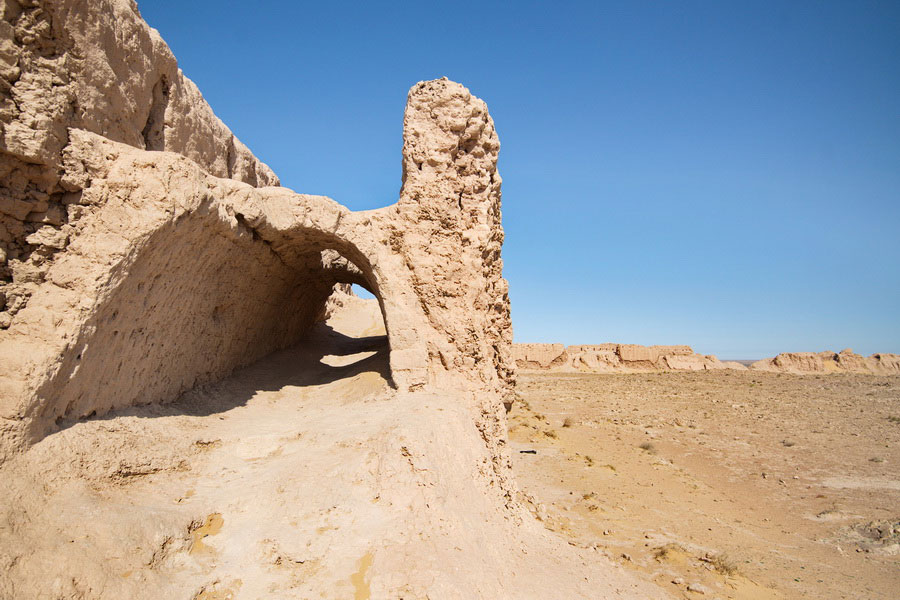 Tours, Attractions and Things To Do in Karakalpakstan

The Republic of Karakalpakstan is located in the north-western part of Uzbekistan. Nearly a thousand kilometers of the territory in all directions is occupied by a hot desert, which is more than 80% of the country. In the south-west Karakalpakstan there is the Karakum Desert; in the north-west there is the Ustyurt Plateau and the north-east part of the country is occupied by the Kyzylkum Desert.

Karakalpakstan also includes the southern part of the Aral Sea, on the dried bottom of which there are a new saline Aralkum desert and intermittent lower reaches of the Amu Darya River. 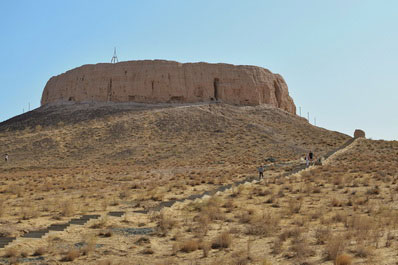 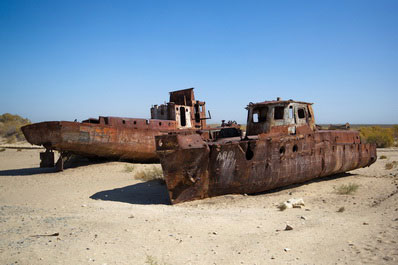 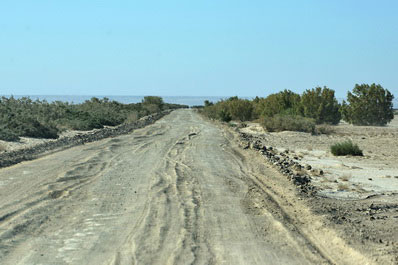 Traveling along Karakalpakstan, you can see the incredible natural scenery as well as visit the ruins of ancient and medieval monuments, as Karakalpakstan is a kind of  "archaeological reserve". Today there are more than 300 archaeological sites. Once, in the ancient times the territory of Karakalpakstan, along with modern Khorezm and adjacent areas of Turkmenistan was the Ancient Khorezm and was the homeland to Zoroastrianism and the holy book of Avesta. 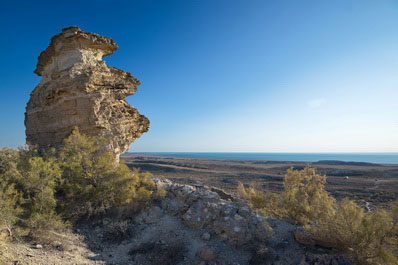 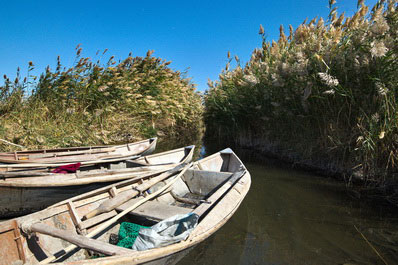 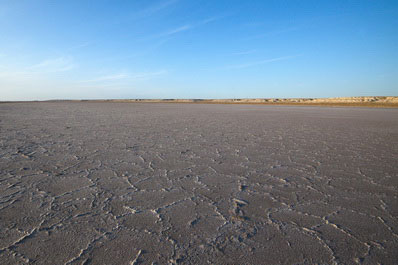