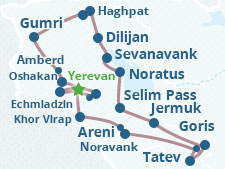 Stand at the crossroads of past and present, religion and folklore, and the bravery and devotion of an enduring people on the Armenia In-Depth Tour: 10-day itinerary. Uncover diversity in the Land of Noah – historical Yerevan and cave village Khndzorezk, pagan temple Garni and Christian cathedrals Echmiadzin and Haghpat, Geghard Monastery and mysterious Lake Sevan, one of the largest alpine lakes in Eurasia. Beautiful nature, delicious foods and delightful hospitality await you among Armenia’s most bewitching sites. 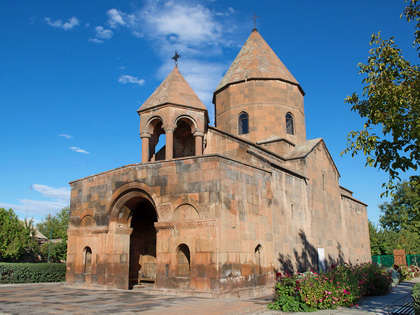 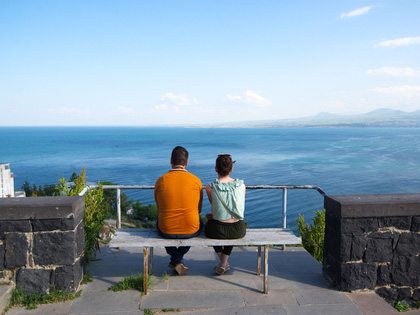 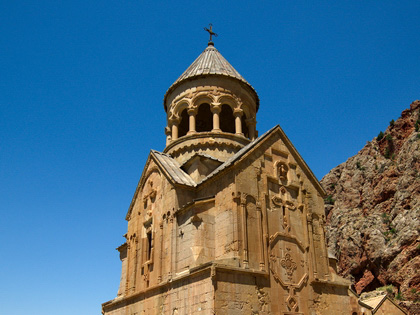 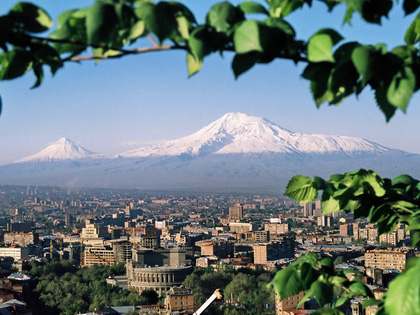